“All over the place, from the populace culture to the propaganda system, there is a constant pressure to make people feel that they are helpless, that they only role they can have is to ratify decision and consume.”
– Noam Chomsky

From the very moment the printing press came to be, the course of history was instantly altered.

Information, and more importantly ideas, now had the capability to change the breath of the land. This did not go unnoticed by those in power.

Shaping conscious thought – reality – now was possible in ways previous generations could only dream of.

Soon thereafter, propaganda would become an even more effective tool when used in conjunction with the printing press, and its latest extension – mass media.

This is why now, in our time, the CIA has had its tentacles embedded deeply within the mainstream media structure. But this is not a recent event. Since at least the 1950s or so, the CIA had people working on their payroll influencing the American public:

Why is that of importance? Because a press that is run by a separate entity such as the CIA, or a press that has to seek approval due to censorship before publishing stories is not a free press. Censorship is antithetical to the truth. This lack of truth by all mainstream networks should eviscerate any credibility they might have with the population.

An incisive quote by H.G. Wells when he wrote for the New York Times best encapsulates the ramifications of modern media:

“Modern means of communications – the power afforded by print, telephone, wireless and so forth, of rapidly putting through directive strategic or technical conceptions to a great number of cooperating centers, of getting quick replies and effective discussion – have opened up a new world of political processes. Ideas and phrases can now be given an effectiveness greater than the effectiveness of any personality and stronger than any sectional interest.”[1]

Like the kings and rulers of time past, this piercing effectiveness that communications can bring has was quickly put to use by rulers/globalists of our era.

“Like Hitler, who sought to bring individuals alienated by the Industrial Revolution and Depression into a hive-like German Volk, or united people, the globalists who control America’s mass media have attempted to bring citizens into one common worldview by the unremitting dissemination of homogenous news and information. Networks and cable channels routinely accept reports from “pool reporters, which results in many channels presenting the same version of the news.”[2]

The aforementioned statement by author and renown researcher Jim Marrs gravitates to the core of the matter succinctly.

An evolution of social control has taken place via a variety of modalities, spearheaded mainly by modern communications such as the television, the Internet, and to a lesser extent books and magazine et al. This control grid, and its endless propaganda, has locked a large portion of humanity in lockstep with the plans of the ruling powers.

This is a prime example why people must educate themselves and spend the time needed to not only learn how to think critically, but also sift through information carefully – much of it designed to distract you – in order to figure out what is pertinent and what is outright garbage. Being able to do accomplish this will mean the different between knowing the truth or living a lie.

One facet that has simplified this information lockdown has been the monopolization of Corporations that control the media. With only six media giants running the show and exercising unprecedented control, it does not take a genius to see that such a monopoly in information distribution clearly facilitates the shaping of our opinions, and ultimately, our world.

In a society in which people do not bother to question anything, scripted stories become the daily dish du jour.

Some people seem to be waking up, based on how many people are detaching from networks such as CNBC, who recently had its viewership decline to 8-year lows.

A lot work remains to be done however. The propaganda is relentless, and the mind control and techniques employed by mass media have been ongoing for quite some time.

Only by continuously educating ourselves will we be able to figure out the lies told by the mainstream media such as when the Associated Press was caught lying about water fluoridation or when the media was caught lying [again] about supplements. Keep in mind these are only but a smidgen of the vast and elaborate falsehoods put forth by mainstream.

“One of our best-kept secrets is the degree to which a handful of huge corporations control the flow of information in the United States. Whether it is television, radio, newspapers, magazines, books, or the Internet, a few giant conglomerates are determining what we see, hear, and read. And the situation is likely to become much worse as a result of radical deregulation efforts by the Bush administration and some horrendous court decisions,” warned Congressman Bernie Sanders, adding, “This is an issue that Congress can no longer ignore.”[3]

Such an ominous warning should be taken to heart, because our very livelihoods – and those of future generations – depend on it.

What steps will YOU take to educate yourself and others?

The choice is yours.

Physicist and consciousness researcher, Thomas Campbell, Discusses the nature of reality in terms of consciousness — this video logically and scientifically explains the normal and the paranormal, mind and matter, physics and metaphysics, philosophy and theology. 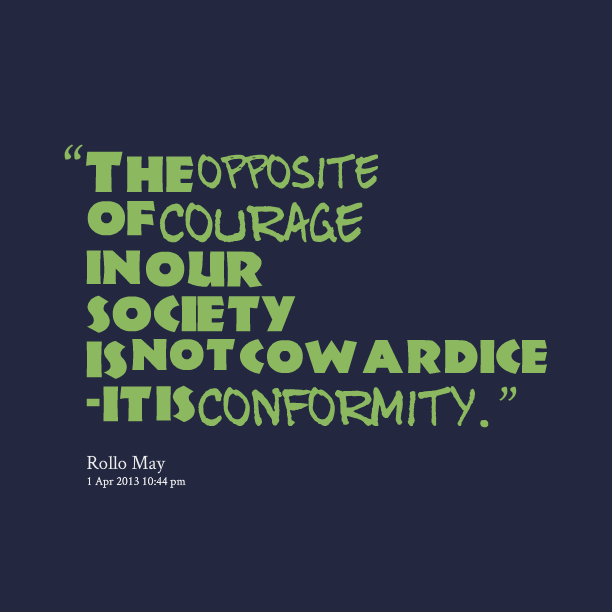 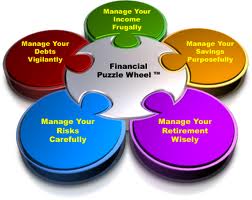 The season for the reason is on the horizon! Take your checkbooks out, credit cards, paper money, and everything else you’re willing to sell to raise federal reserve notes!

All jesting over, in all seriousness, let’s pump the brakes for a moment.

As a minor prelude, this post is not meant for everyone that purchases items during Black Friday. It’s meant more for the mentality that has manifested itself around the Retail Rapture that is known as the appropriate and ominously named, ‘Black’ Friday.

Many people opt to carry out their christmas shopping during Thanksgiving Weekend. It’s what some would call the unofficial beginning for Holiday shopping.

Shopping in it of itself is just purchasing a product. That is simple enough. However, what has taken place manifested via social engineering the last decade or so to increase sales [while real media household income has fallen, mind you] has shown what levels human depravity will sink too for the latest $5 dollar toaster.

Here are an assortment of reasons that recreational Black Friday Shopping should be carefully pondered.

Saving money is not a bad thing. However, not all of the products shown are in fact the cheapest price points you could get them at if one were carrying out research of those latest products.

If you are an in-person shopper, the increase density of people that some of those shopping centers and stores have also seemingly proportionally increased the level of violence as well.

The video below details this issue rather well:

Dovetailing with that is the mindless consumerism of products purchased which people did not need in the first place. If you need something, really need it, great. Purchase it. Save money. However, if you’re maxing out credit cards [and hopefully not paying interest, because if you are, then the items purchased really aren’t as cheap as many people make them out to be if you’re going to be paying interest for months] then that might not be the most prudent thing to do. And if you’re following the crowd – literally – then that’s even worse.

The above are not judgements, these are observations of events taking place. If people want to spend money on gifts, sweet. If they want to go to places where they run the increased risk of violence given the mental me-first attitude of many in the populace, all good. If they want to put themselves in financial positions that are detrimental to themselves, fine. But the highly ironic is that many [most?] of these people that are spending money aimlessly in Black Friday and during the holidays, are the same people that will throw Corporations under the bus, when in fact they are the ones funding them. That’s not being apologetic for the corporations, but the Corporations and the shadows behind them have power because of mindless consumerism, and Black Friday is the epitome of income/profit generation for corporations. It’s highly hypocritical to want a better world, and then fund the very corporations that will and have thrown the population under the bus hiking prices needlessly, not having wages keeping up with cost of living, shipping jobs over sees, so on and so forth.

It isn’t surprising that America has become the posterchild for financial ineptitude, but that’s in large part due to indoctrination, propaganda that’s fused at the outset with poor schooling, which does not cover intelligent financial planning [gee, wonder why?]. Why would the comptrollers want you to know how to handle your finances? That would mean less profits for the corporations that would do anything, and often do, for profit, and less market share that can be tapped.  Furthermore, that has lead to a significant decrease in savings, increase in large debt expenses, half the country making about equal or less than $27,500 per year, stagnant income growth for many American families, less assets per family/individuals, and vastly smaller amounts of retirement income/savings that has lead to most folks leaning on social security as their main income stream.

How can one move forward, how can one live a better life, a healthier life, how can one break away from the matrix of control if someone chooses to give it energy in every which way? It’s an impossibility.

With that said, what are our options? We can choose to play their latest game, or we can pull the plug.

The choice is yours. It always is.

Let us part with this:

“The only way to deal with an unfree world is to become so absolutely free that your very existence is an act of rebellion.”
– Albert Camus

TheBreakAway
Create a free website or blog at WordPress.com.