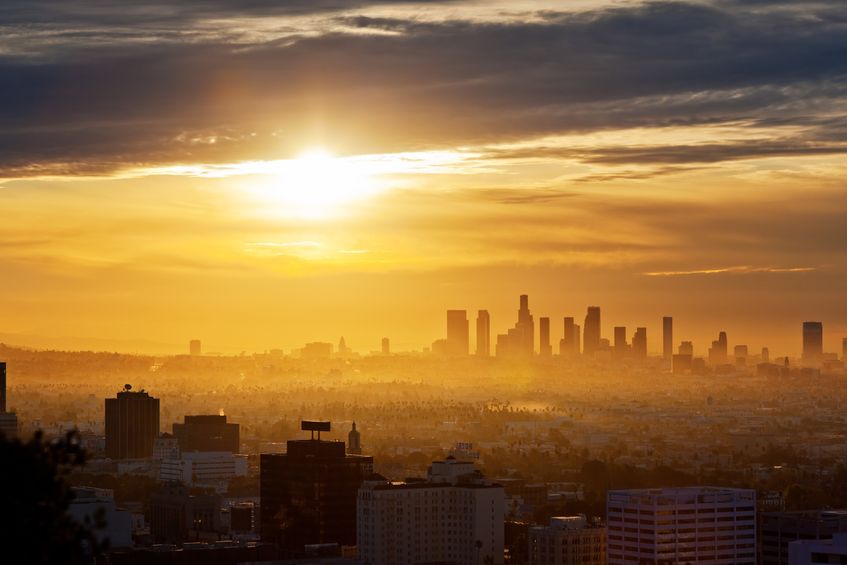 When Mr. S.D. sent the following article to me this week I knew I would be blogging about it, and accordingly, it went straight to my “final seven” folder right away, which is a rare occurrence. Normally, I sort email articles as I receive them into a “semi-finals” and “finals” folder, and at the end of the week, comb through both and pull articles for blogging which go into the “final seven”. Not this one; it went directly to the final seven. I think you’ll see why once we get to my high octane speculation of the day. But first, the article:

What makes this article so delicious, from a certain point of view, is that it comes from a lamestream corporate controlled media “source” like Newsweek; it’s not a conspiracy theory coming from an “alt media” site.   So here’s what I want to concentrate on:

The Islamic State militant group (ISIS) makes as much as $100 million annually by trafficking looted antiquities out of Iraq and Syria and selling them on the black market.

The Wall Street Journal reported that while it was not possible to put a precise figure on the amount of revenue generated for ISIS by the trade of the artifacts, an unnamed French security official believed it to be around $100 million. Estimates from other sources ranged from the low tens of millions upward.

One could hardly expect an “outlet” like Newsweek to pass up the opportunity to tar Hobby Lobby, an American retail chain whose owners are evangelicals, en passant with the implication that they might have been wittingly or unwittingly dealing with ISIS. The real story here however is the allegation that antiquities trafficking forms a large income source to the terrorist group.

And this is where my high octane speculation of the day comes in, for as most readers here probably know, the internet is rife with suspicion, some of it very well argued, that the real backing of ISIS comes from a variety of western or allied intelligence agencies; people have argued cases for Israeli intelligence, Saudi intelligence, British intelligence, and various American intelligence agencies being connected to, and supplying, and helping even to train, the group..

That, of course, now puts a very different spin on this story, for if one combines these two ideas, then one is left with the implication that these intelligence agencies are in the antiquities smuggling business, and that means by further implication, that the antiquities allegedly being smuggled are also being vetted by these agencies prior to being sold on the black antiquities market, as Mr. S.D. observed in his accompanying comments to the article. I could not agree more, for I have argued, since the appearance of my book Babylon’s Banksters some years ago, that the recovery of antiquities and any potential information that might be gleaned therefrom was a hidden objective of the latest American-British invasion of Iraq, and that it may form one of the hidden reasons for their ongoing attempts to topple the regime of Mr. Assad in Syria, and that this same motivation may ultimately lie behind those advocating a military intervention in Iran as well. Such a scheme would indeed “fit the pattern” of designing operations to fulfill several objectives, in this case, to create yet another funding mechanism for covert operations and projects, while at the same time, using that mechanism to search for knowledge and or technology, and “pull” it from public view.

In short, I am viewing this odd story as a little bit of confirmation of my high octane speculation that antiquities are at the top of a very covert agenda in the Middle East.

One thought on “ISIS, Intel & Antiquities”