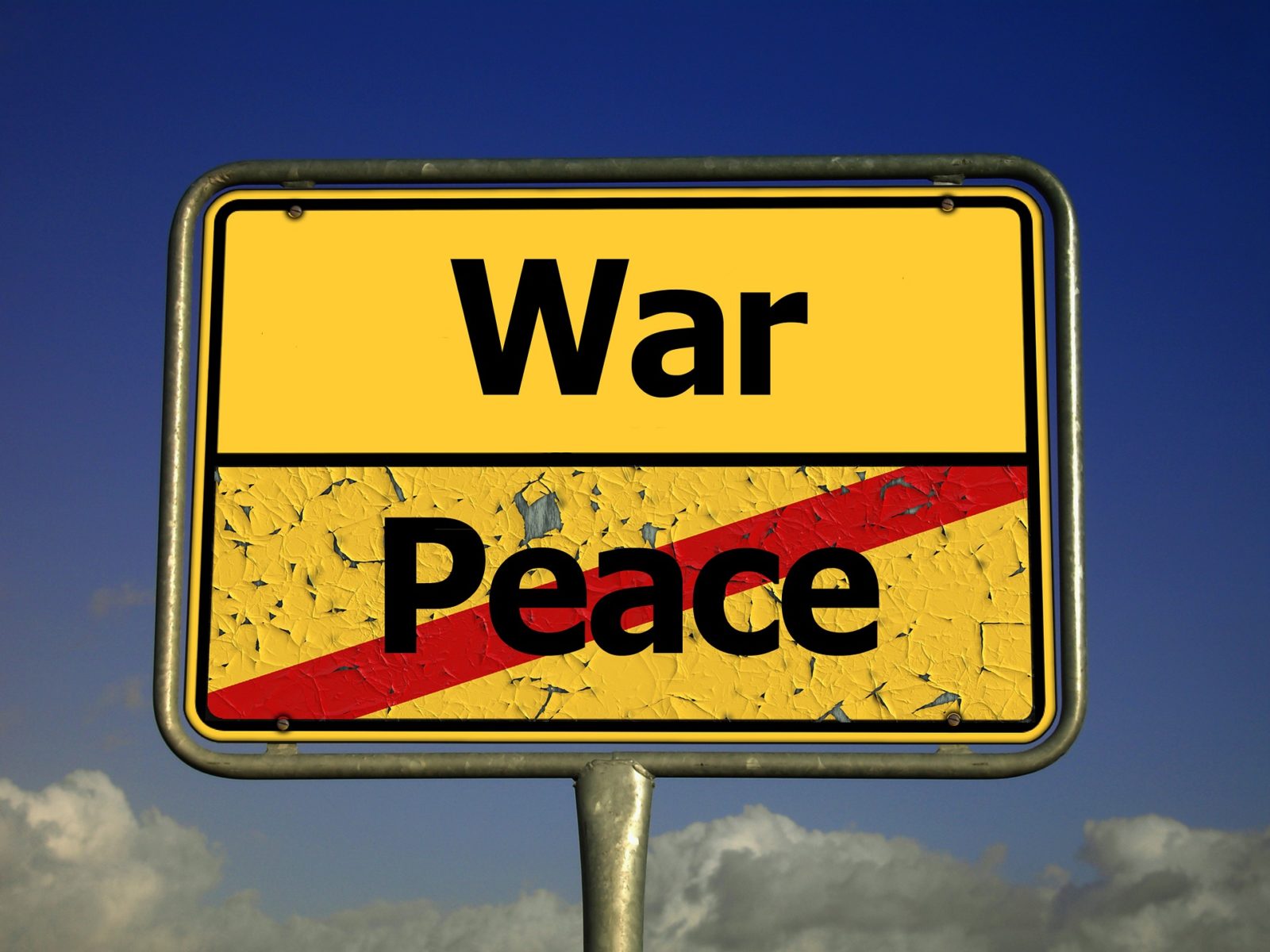 I’ve had this suspicion for some time that some sort of quiet war, punctuated – or perhaps better put, underscored – at times by apparent “new depths of cooperation” between Germany and the USA. And, for “Germany” here one might also say, to some extent, continental Europe.

Now, before I go any further, I need to remind people of some fundamental truths: (1) since 1871, and for the foreseeable future, Germany has been and will continue to be the economic and industrial locomotive of Europe, and that can be (and has been) translated at times into military power (q.v. World War One, and World War Two); (2) German war aims in both World Wars was the creation of a European federation under German dominance (that one seems to have worked out), and, coincidentally, the USA had a similar war aim in World War Two, and became a backer for the creation of the Common Market that led to today’s European Union; (3) Germans are not Nazis and not interested in conquering the world; (4) the current American political class, beginning ca. 1988 and continuing to now, is equally as irrational, kooky, and insane as the German political class, which remains irrational, kooky, and insane(q.v., Angela Merkel).

With that out of the way, we can return to my suspicion of some sort of quiet war being waged between the USA and Germany. It began as a suspicion in the aftermath of the Oklahoma City Bombing, with the appearance of Andreas Strassmeir in the circle of acquaintances of convicted alleged bomber Timothy McVeigh. (I saw “convicted alleged” because if you believe in the ANFO bomb theory, then you probably also believe in the magic bullet and unicorns). Strassmeir had been “security chief” to an American white supremacist militia group, who was under FBI suspicion for a role in the bombing, who disappeared, and later turned up in Berlin, where he gave a brief statement to the press at the home of his father, Gunther Strassmeir, who just happened to be then-Chancellor Kohl’s minister-without-portfolio for German reunification. Strassmeir, in other words, was “connected.” Oh, by the way, he was also a graduate of the Hannover military academy and a captain in the German army.  Some believe he was in this country in some role as a member of German intelligence, perhaps on loan to the FBI. In support of that allegation, it is believed that Strassmeir was assisted in leaving the USA – during the height of a nation-wide manhunt for him – by the elite German commando and counter-terrorism team, the GSG-9.

Then of course, there are the well known – and very strange – shorts and puts on the US stock markets in the days immediately prior to 9/11, many of them made through – you guessed it – Deutsche Bank-affiliated corporation Alex Brown. Deutsche Bank itself suffered strange cyber infiltration just seconds before the Twin Towers were struck. And, as I’ve pointed out in my book Hidden Finance, Rogue Networks, and Secret Sorcery, there is a strange and little known connection of Mohammad Atta, alleged “chief hijacker” of 9/11, to various German connections, his stay in Hamburg, and even a connection between the Bin Ladens, and Deutsche Bank, by a notorious and allegedly pro-Nazi Swiss banker.

Since 9/11, there have been strange actions on the part of the US government, not the least of which was President – then candidate – Obama’s speech in Berlin to wild ovations. This was followed, during his administration, by fines and lawsuits against Deutsche Bank, fines and allegations for environmental violations on the part of German automakers, and, most recently, charges against and fines Deutsche Bank for money laundering. Of course, none of this is connected in the reporting of the stories as being connected to Oklahoma City or to 9/11, but I suspect they are. (See this Reuters article shared by Mr. S.D.  Fed fines Deutsche Bank for anti-money laundering failures.)

Now, I don’t know about you, but this seems to me to be a little “selective”, for I have difficulty believing that Deutsche Bank is the only major banking multinational engaged in money laundering. I suspect many big American banking giants are equally complicit, and the same would hold true for major banks in France, the UK, Italy, Japan, and so on. But no, for some reason, Deutsche Bank seems to be at the top of the list.

But now, it seems to have escalated to a war of words between the German Chancellorin, Angela Merkel, and US President Donald Trump. And Merkel is making her, and Germany’s, and Europe’s, position very clear (this article shared by Ms. B.Z.):

(For a more “anti-German” and prejudicial analysis, see Germany’s Merkel Says Europe Can’t Rely Upon Great Britain and American Anymore  This article was noticed and shared by Mr.H.B.)

The language here is extraordinarily strong, and, indeed (take note) a first for post-war German chancellors:

Europe “must take its fate into its own hands” faced with a western alliance divided by Brexit and Donald Trump’s presidency, German Chancellor Angela Merkel said Sunday.

“The times in which we could completely depend on others are on the way out. I’ve experienced that in the last few days,” Merkel told a crowd at an election rally in Munich, southern Germany.

“We Europeans truly have to take our fate into our own hands,” she added.

Let us back up and recall something I’ve been maintaining for about seven years: the USA has been quietly playing a dangerous geopolitical game in Eastern Europe and the Ukraine, by basing American troops progressively more eastward, in Romania, Poland, and the Baltic states, positioning them between Germany and Russia. Thus, while most analysts have been viewing these moves as “anti-Russian”, I view them as equally “anti-German” in that these movements and deployments were and are meant in my opinion to keep Berlin and Moscow apart, and to make economic coordination between the two European powers – the two most powerful European powers – more difficult if not impossible. It also not only puts pressure on Russia in the Ukraine, it equally denies a more “muscular” German influence in the Ukraine by breaking the direct land link through Eastern Europe.

Merkel’s response to this was to bring her vice chancellor(as Marine Le Pen liked to call him), Francois Hollande with her to try to negotiate an end to the Ukrainian mess directly with Mr. Putin. Equally, after those moves, we also recall then Foreign Minister Steinmeir’s address in Berlin to German businessmen that Germany’s foreign policy was going to have to become much more independent and military, and I suspected then, and continue to suspect now, that the backdrop for his remarks were precisely these American moves in eastern Europe.

The bottom line: Bundeskanzlerin Merkel is not simply “reacting” to Mr. Trump. The geopolitical and economic reality is that Germany was turning east long before the recent G-7 meeting or Mr. Trump’s withdrawal from the Paris accords.

To put this as plainly as possible: the Merkel government was handed a crisis of opportunity, and Frau Merkel is playing it for all it is worth, setting very long term policy goals into place because of it.

One thought on “Is There A Quiet War Going On Between USA & Germany? [Part 1]”