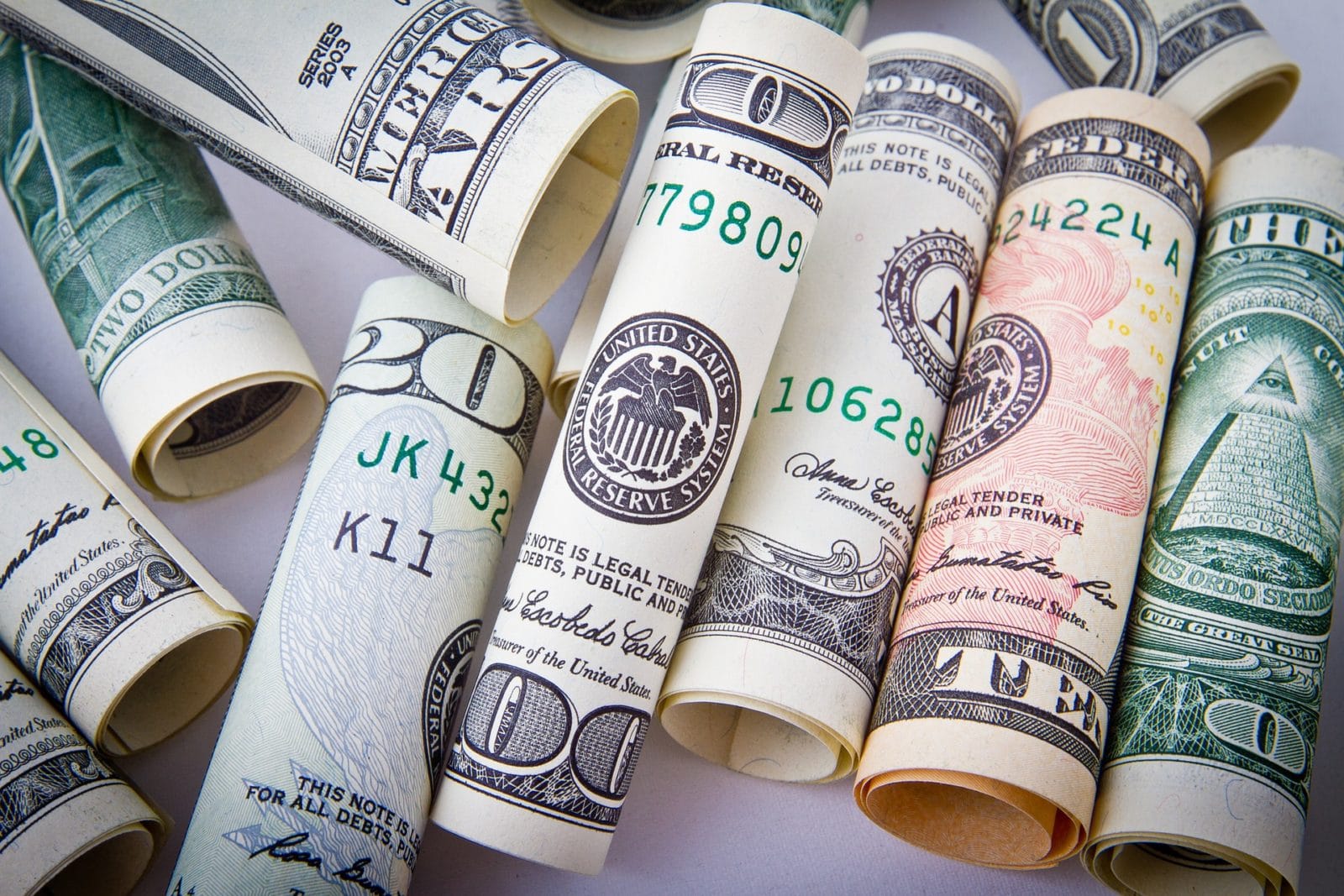 Yesterday, I blogged about the silver “flash crash” of July 7, and earlier this week, about the NASDAQ flash crash, but, just in case you might have thought these were nothing but accidental “glitches” from the “coincidence” side of the glitch family, rather from the esteemed branch of the family of deliberately planned glitches, it looks as if things might be leaning definitely to the “deliberate action” side of the equation, according to this article shared, once again, by Mr. G.B.:

Chase’s system went down coast to coast, but what’s very intriguing here is the suggestion that Chase might have been dealing with its own glitches, which it was calling “improvements”:

A message on the Chase website explained to customers that the outages were due to the bank “making a few improvements”according to the Cleveland Plain Dealer.

The bank said customers would not be able to access their information or schedule bill payments or transfers.

However, customers reported that entire branches had been shut down Monday, while others complained they were unable to pay their rent and bills, withdraw money from ATM’s, or even access their information over the phone or in person.

Now, as you might have guessed, I have all sorts of wild and crazy high octane speculations running through my head reading this, not the least of which is the thought that “two is coincidence, three is a conspiracy.” On my view that these types of events are the results of some systematic probing of financial cyber-architecture vulnerabilities, then targeting the NASDAQ, a commodities market, and Chase Manhattan, a large international bank, makes a lot of sense.

But that’s not the only thing running through my head, so let’s speculate on the very end of the twig, where the weight of speculation far exceeds the amount of evidence to prop it up.

Let’s posit a hypothetical bank, say, Deutsche-Manhattan-Cheese Banco dei Flaschi di Cesspool, and let’s say that, just before the beginning of August, when the entire country of France goes on vacation holiday, Deutsche-Manhattan-Cheese Banco dei Flaschi di Cesspool announces in the Toulouse Daily Whistle, that it is going to shut down its systems to make improvements just before the next holiday, stranding thousands of Frenchmen at their ATMs and keeping Paris unusually populated for the month of August. That’s quite an improvement, for during this period of being “down,” one might – just as a kind of hypothetical high octane speculation – be able to access the funds that its depositors could not access, and via a variety of cutouts, fronts, and so on, be able to place gobs of trades, make huge amounts of money, keep it all off the books (remember, the system is down – just before the holidays – to make “improvements”), trigger various flash crashes in various markets, and perhaps even target specific equities to be re-evaluated because of the reset when the circuit breakers kick in and halt all the trading.

But of course, nothing like that could ever happen, because we all know that big international mega-banks like Deutsche-Manhattan-Cheese Banco dei Flaschi di Cesspool are cleaner than a Wall Street toilet.

And thank goodness too, because I was beginning to lose my faith in crony finance crapitalism.

See you on the slip side…