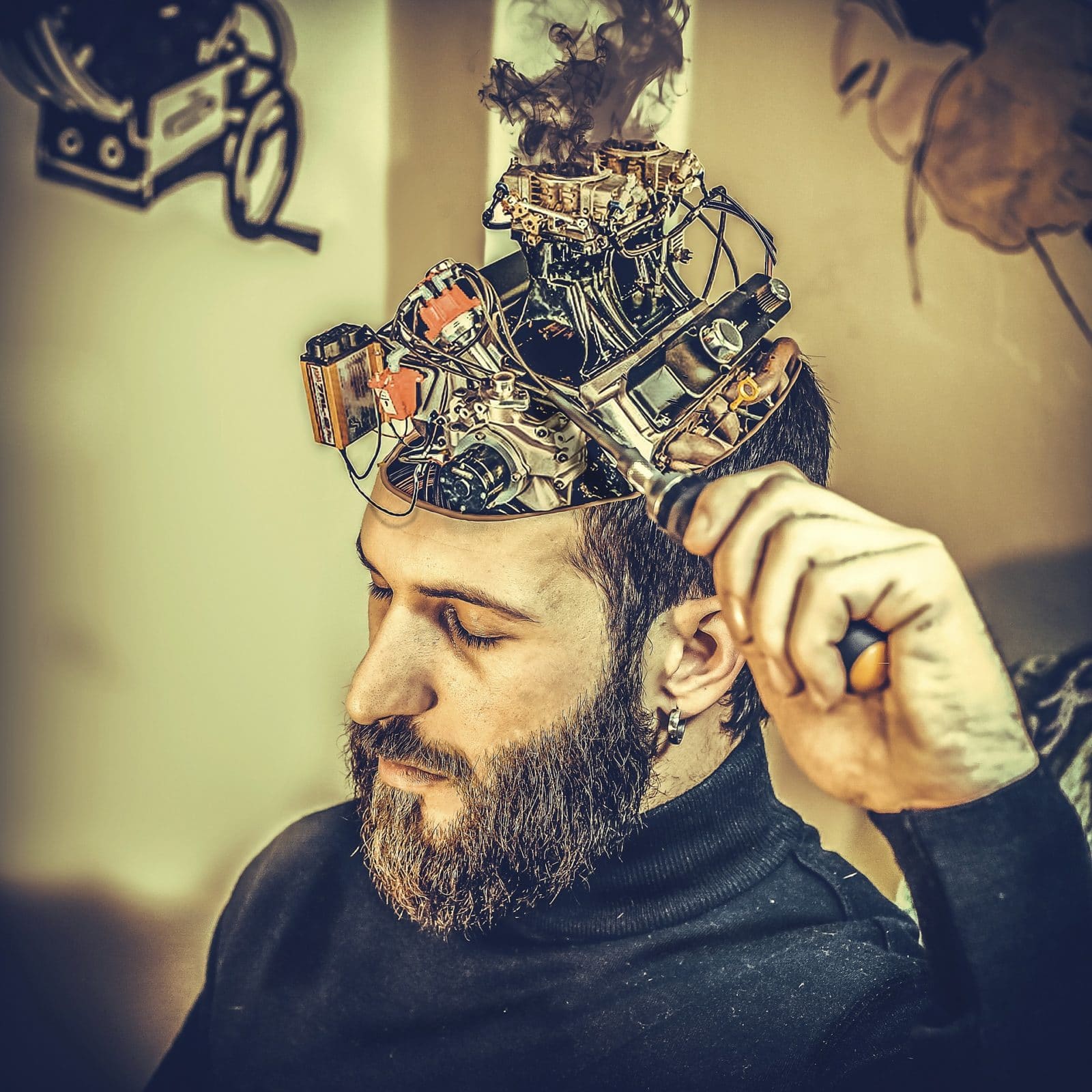 A couple of days ago I blogged about the discovery of “memory-wiping” enzymes and its implications for the topic of mind control. In that blog, I also made the connection between the mind and the universe, particularly the version of quantum theory called the “multiverse” hypothesis. I’ve long sensed that there is a connection between the mind and matter, and that this connection is not of the tidy Cartesian variety, where the one (take your choice) gives rise to the other. I suspect, and have suspected for some time, that the situation is rather than of a complex set of feedback loops between the two, and that in that situation, that complexity can only be described by something “not physical” in the ordinary, three dimensional sense of our everyday experience.

Thus, when Mr. M.H. shared this article this week, I took notice:

Brain Architecture: Scientists Discover 11 Dimensional Structures That Could Help Us Understand How the Brain Works

The following paragraphs leapt out at me:

Scientists studying the brain have discovered that the organ operates on up to 11 different dimensions, creating multiverse-like structures that are “a world we had never imagined.”

By using an advanced mathematical system, researchers were able to uncover architectural structures that appears when the brain has to process information, before they disintegrate into nothing.

In the latest study, researchers honed in on the neural network structures within the brain using algebraic topology—a system used to describe networks with constantly changing spaces and structures. This is the first time this branch of math has been applied to neuroscience.

“Algebraic topology is like a telescope and microscope at the same time. It can zoom into networks to find hidden structures—the trees in the forest—and see the empty spaces—the clearings—all at the same time,” study author Kathryn Hess said in a statement.

In the study, researchers carried out multiple tests on virtual brain tissue to find brain structures that would never appear just by chance.

“We found a world that we had never imagined. There are tens of millions of these objects even in a small speck of the brain, up through seven dimensions. In some networks, we even found structures with up to eleven dimensions.”

The findings indicate the brain processes stimuli by creating these complex cliques and cavities, so the next step will be to find out whether or not our ability to perform complicated tasks requires the creation of these multi-dimensional structures.

Hess says the findings suggest that when we examine brain activity with low-dimensional representations, we only get a shadow of the real activity taking place. This means we can see some information, but not the full picture. “So, in a sense our discoveries may explain why it has been so hard to understand the relation between brain structure and function,” she explains.

Talk about high octane! Let that sink in for a moment: at every moment you are thinking, multi-dimensional structures arise in your very three dimensional brain, and that’s a fancy way of saying your brain is not closed within or upon itself, but is rather an open system interacting with much higher dimensional realities that cannot be encompassed in the material 3-d world. And this is why, using a merely three-dimensional model, or, if I may be more blunt, a merely materialistic model of the mind-brain relationship, has failed to grasp the complexity, the hyper-dimensional complexity, of what is actually going on. Indeed, higher order topologies are necessary to describe thought at all: thought does not occur in the three dimensional material stuff of life solely or exclusively, but outside it, as something coupled with it. (Regular readers of my books will recognize this as what I’ve been calling the Topological Metaphor of the Medium, and its analogical basis.) For those who’ve read my books Secrets of the Unified Field or The Third Way, the name of Gabriel Kron should also spring to mind, with his theory that all electrical circuits, no matter how simple they are, are in effect hyper-dimensional machines, transducing something “down here” from “up there”.

What’s coming down the pike? Well, I’ve speculated at length about this idea in our numerous members’ vidchats (along with some pretty stimulating speculations from members themselves): the next step is to find the exact nature and structure of those “feedback” loops between the “material” world and the “incorporeal” one: think “quantum neurology” and “neuro-cosmology” for a moment, and you get an intuitive approximation of how the old, tidy, Cartesian dualistic lines are breaking down. We are, I rather suspect, looking at something more akin to the old Neoplatonic spectrum of “fine gradations” from the immaterial world of forms to the increasingly “dense” world of matter.