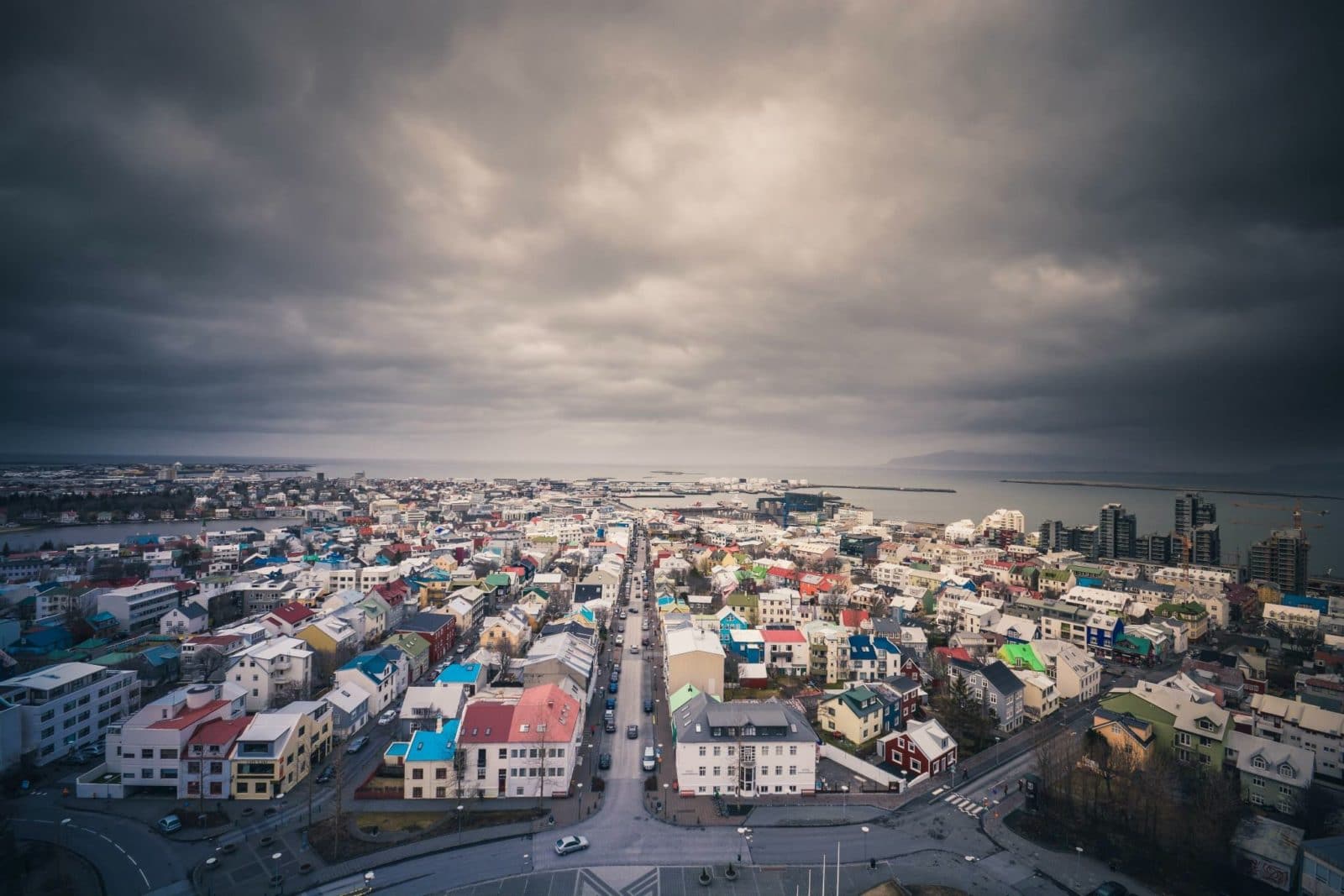 When was the last time you heard about Iceland?

Remember them? The people in the small country on a large volcanic rock in the northern Atlantic Ocean that rounded up their bankers, through them in jail, and declared a debt jubilee?

I have to admit, that I haven’t heard about them recently either, until Mr. B.H. sent along the following article, and there are a couple of things that caught my eye and fuel my imagination. As always, my approach here is “assume this story is true” for the sake of some high octane speculation of the day:

All Debts Of Island’s Population Are Forgiven By The Government

Now, of course, the first thing that caught my eye was the fact that, apparently, there’s almost a complete news media blackout in the USSA by the corporate controlled media, and of course by implication, the major search engines:

As good as an approach that this is it is now being alleged that the US Rothschild Controlled Media has apparently completely blacked out any news involving Iceland’s debt forgiveness. Attempting to search Iceland’s mortgage debt forgiveness only leads to about 359,000 search results with none of them being from the United States. Neither major or minor news outlets mention a single word about Iceland’s decision.

Now, of course, we don’t know for certain how much, if any, debt the Rottenchild network held in Iceland, but we take the point: someone somewhere doesn’t want anyone looking at Iceland. We all know why, for I suspect few readers of this website would contemplate the picture of a Darth Soros, or a Rockefailure, or a Rottenchild behind bars with anything less than a smile on their face. The same, I suspect, holds true for the current crop of “associates”, the Geitners, Yellens, and Draghis of the world. Probably, someone, somewhere, is leaning over a table with their beer or coffee talking to someone else and wondering how these people can be Dominique Strauss-Kahned.

The idea of a debt jubilee itself is slowly and steadily gaining strength. And it’s an idea worth considering, for recall, its origins stem from Mesopotamia (as I outlined in Babylon’s Banksters), when private debts grew to the point that they could not be repaid. This led to the jubilee year and the ceremony of the “Breaking of the Tablets”, when the king would ceremonially break the tablets containing contracts and debts. The reason? When debts could no longer be repaid, people simply left the country to start over somewhere else.  Now, however, in the wake of the bubble-bailout cycle that culminated in 2008, we’re told that the derivatives alone represented over 14-17 quadrillion dollars, several times more than the domestic product of the entire planet. It’s a nice way for the Rockefailures Soroses and Rottenchilds to enslave several generations.

But there was another statement toward the end of the article that caught my eye, and that fuels today’s high octane speculation. It was this:
The US government apparently owns 96% of bad loans, while major banking only owns about 3% of bad loans. This poor allocation leads to US government guaranteeing to collapse, while big banks stay rich and do not have to worry about ever foreclosing on themselves.

I couldn’t help but think of former Housing and Urban Development assistant secretary Catherine Austin Fitts’ model of rolling out the new financial system, which she has described as the “financial coup d’etat,” wherein all the liabilities were moved off the books of the banks, and into the public (government) sector, while all the assets were moved from the latter to the former.

Ok, so what? Where’s the high octane speculation in this? Well, try this on for size: imagine you want to sell the idea of a completely cashless society (which of course, really isn’t cashless, it’s merely a way of protecting your currency issuance central banking cartel). How would one sell the idea? Through a debt jubilee: use our system of blockchain or virtual currency, and all  your debts are forgiven. Only those continuing to use cash will have their debts retained. The “reset jubilee” button coupled to cashlessness… really, if one thinks about it, it’s an interesting way to get rid of all that “bad paper” on the ledgers, and I wouldn’t put it past them.