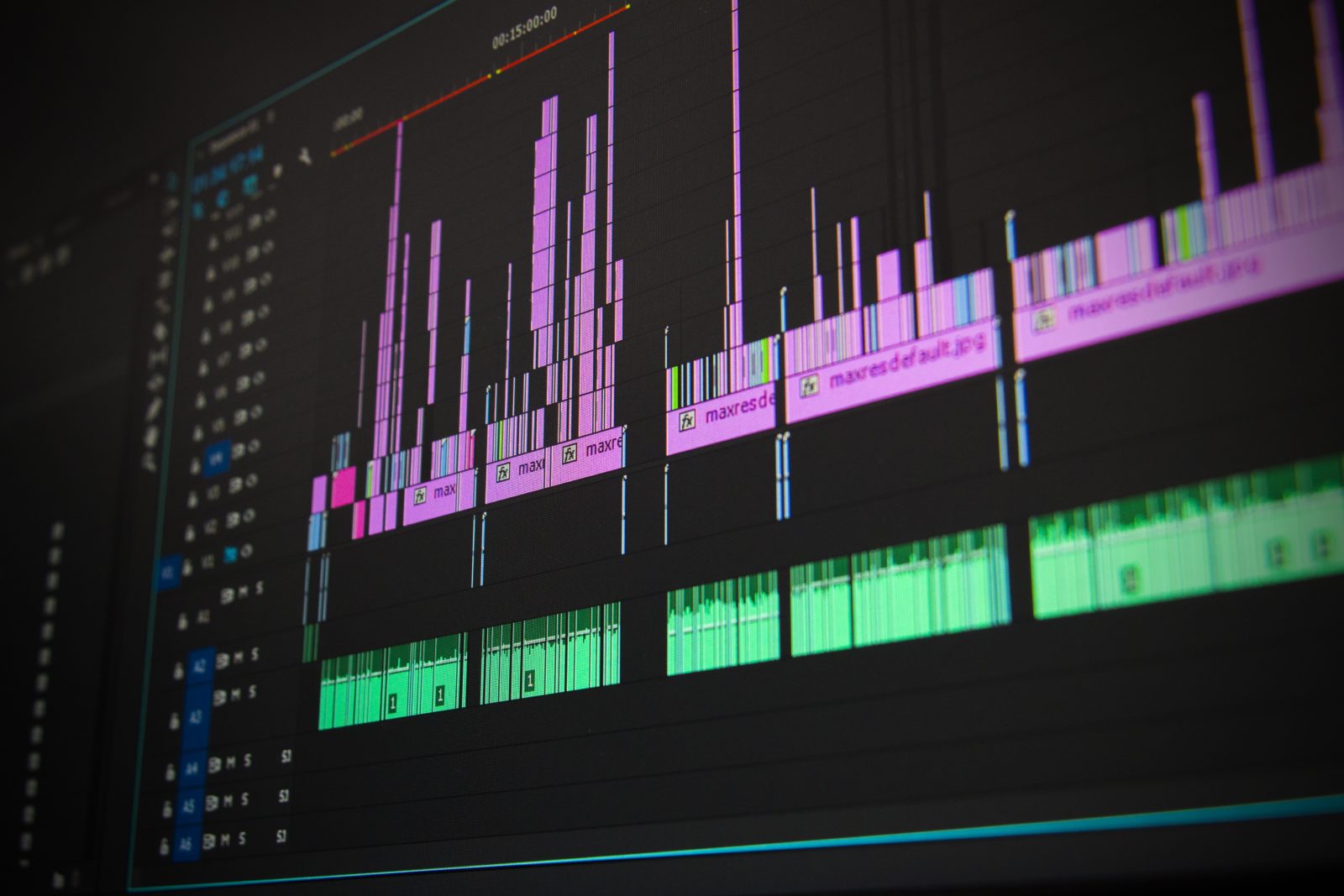 The past week, besides being a week for what seems to be becoming a VLF

regular monthly installment of Antarctic strangeness, has also been a week of very bizarre technology and science stories, and this one was no exception. It was sent by Ms. K.M. and many others, and I have to talk about it, especially since I blogged about that Russian study of atmospheric gravity waves just a few days ago. Consider the implications of this one:

I want to draw attention to the following statements, for the form the basis and focus of today’s high octane speculation:

Recently, the Van Allen Probes detected something strange as they monitored the activity of charged particles caught within Earth’s magnetic field – these dangerous solar discharges were being kept at bay by some kind of low frequency barrier.

When researchers investigated, they found that this barrier had been actively pushing the Van Allen Belts away from Earth over the past few decades, and now the lower limits of the radiation streams are actually further away from us than they were in the 1960s.

A certain type of communications, called Very Low Frequency (VLF) radio communications, have become far more common now than in the 60s, and the team at NASA confirmed that they can influence how and where certain particles in space move about.

In other words, thanks to VLF, we now have anthropogenic (or human-made) space weather.

“A number of experiments and observations have figured out that, under the right conditions, radio communications signals in the VLF frequency range can in fact affect the properties of the high-energy radiation environment around the Earth,” says one of the team, Phil Erickson from the MIT Haystack Observatory in Massachusetts.

Most of us won’t have much to do with VLF signals in our everyday life, but they’re a mainstay in many engineering, scientific, and military operations.

Now, for those who don’t know, Very Low Frequency waves are waves that are generated by radio antennae – very long ones, as one can imagine – that are so big that they must be buried in the ground, in the Earth itself. The system, as the article points out, is used in military applications, one primary use being to communicate with submerged submarines. What many people do not know, is that the USA’s use of VLF ground-based antennae for military communications actually dates from World War One, when one of the first such systems was used to communicate with General “Black Jack” Pershing’s American Expeditionary Force in Europe. In effect, the system uses the Earth itself as the broadcast medium, or, if one prefers, the Earth becomes a component in the antennae itself, perhaps even a kind of amplifier.

In turn, this means (as one might expect), that the Earth begins to broadcast VLF waves into space.

And herewith we begin our high octane speculation of the day, because I cannot help but think that this is so elementary that NASA should hardly be surprised that the use of VLF broadcasting has had and is having an effect on “space weather.” On the contrary, I rather suspect that NASA(and other space agencies) knew all along that this would be the result; it is, after all, rather obvious. What is being measured, rather, is not the strength of their feigned surprise, but the strength and effects of the broadcast bubble itself. In short, we might be looking at what I have called in other contexts, “data correlation experiments”, i.e., experiments designed to correlate seemingly disjunct and disparate data sets, in this case, the strength (and perhaps frequencies) of VLF broadcasting, and changes in local space environment and solar wind deflection. While we’re at it, we might as well add the possibility that one might also look at correlations of broadcasting and solar activity, to see if perhaps resonance effects might be being induced in the Sun itself.

From these wild and woolly speculations, it’s a short step, of course, to the idea that this activity has been, to a certain extent, engineered deliberately. We have been told before that VLF ground antennae were for the purpose of military communication, as if this is the sole purpose they exist for. But, as noted above, the idea that this broadcast system would not have an effect on local “space weather” would seem to be the real surprise, not the discovery that it did. Thus, it is entirely possible in my view that this may have been – in addition to military communications – one of the original, and by the nature of the case, very top secret goals of using them.

To put all this as country simple as possible: in my high octane opinion of the day, we’re looking at military engineering of the entire planet (Farrell Corollary number one to the Kardashev classification system), in this case, perhaps for environmental defense, and possibly something much more.