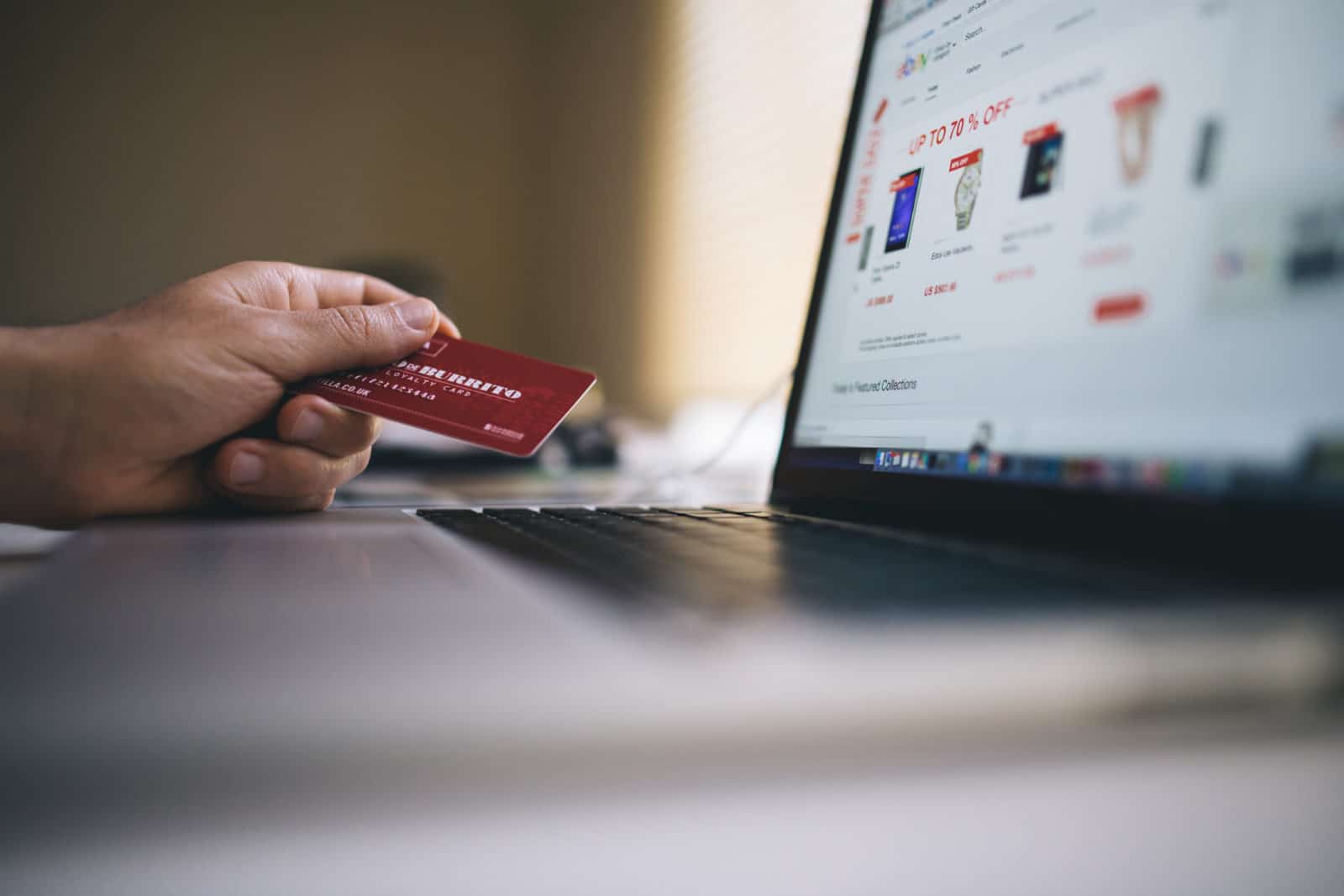 Remember the whole derivatives mortgage-fraud pump-and-dump scheme that made the banksters lots of money, until the housing pricing bubble burst, and the too-big-to-fail banks were bailed out by the too-cowardly-to-jail Congress? If you don’t, then you haven’t been paying attention, and especially haven’t been paying attention to Catherine Austin Fitts, who has been writing, talking, and warning about this method of deep-state fraud and theft for years. For us, this has represented one aspect of the whole financial mechanism for a vast deep state black projects and covert operations apparatus.

And its real-world operation has been grounded in housing and mortgage fraud market manipulation, all accomplished by robo-signing, document fraud, asset fraud, ledger manipulations, you name it, it’s there.

But I’ve often wondered, if we’re looking at the whole picture… after all, housing is, for most of us, our biggest life purchase.

But what is the second biggest?

Our automobiles (which, in some cases, a new one costs almost as much as an older house, so there’s no much difference).

And that, of course, raises the question, why not use easy credit, pump-and-dump and foreclose and resell methods on automobile loans as well? Granted it won’t be nearly as big an income and fee-generator as mortgages, but, what the heck, if you’re a bankster, then just throw those auto-loans into the derivative bundles along with credit default swaps on mortages, and voila, you’ve just expanded your money-harvesting mechanism tremendously. And if you’re a deep state finance and funding person shuffling money to this or that hidden project or covert op, you need all you can get, so why not?

Now, until this week, I kept these high octane speculations to myself, because I didn’t see any evidence that something like this might indeed be going on…

…until, that is, Mr. D.S.M. sent me this little gem from our friends at Zero Hedge:

Before we get into this article, please note that UBS is, of course, the Union Bank of Switzerland, which readers here will recognize as one of those banks having some alleged dubious associations.  So, as they say, consider the source.

With that in mind, consider the first four paragraphs of the article, and particularly the second one:

For months we’ve written about the imminently doomed auto bubble in the U.S., spurred in no small part by an unprecedented relaxation of underwriting standards by banks that would put even the shenanigans of the 2008 mortgage crisis to shame.  From stretched out lending terms to promotional interest rates, auto lenders have increasingly played every trick necessary to get those incremental new car buyers into the most expensive car their monthly budgets could possibly absorb.

That said, in recent weeks there has been growing concern that consumers, auto dealers and/or banks have been going beyond simply relaxing underwriting standards and have instead been forced to commit outright fraud in order to attract that incremental auto volume growth.  As UBS Strategist Matthew Mish told Bloomberg, “something is definitely going on under the hood…it’s not just smoke and mirrors anymore.”

The evidence is growing. First, the explosion of technology makes gaining access to information to improve credit scores very simple. Internet searches for ‘credit score’ are at record levels. Second, our survey finds 21% of auto loan borrowers admitted to some form of inaccuracy in their loan applications. Third, there is growing concern reported among auto lenders around fraud, which is the extreme case of this behavior.

Overall, the explosion and adoption of technology makes gaining access to “proven” methods for improving credit scores extremely simple. To this point, the popularity of internet searches for “credit score” has been rising consistently and is near peak post-crisis levels (Figure 7). Similarly, our survey finds that 21% of auto loan borrowers admitted to some inaccuracy in their application for non-mortgage related debt (auto, student or credit card loan). More concerning, this trend may be systemic as 29% of other consumer loan (i.e., student loan, credit card) borrowers acknowledged some form of inaccuracy in their applications (Figure 8).

As I speculated prior to quoting these paragraphs, throw in this auto-loan fraud into the mix of derivatives bundles and one has the makings of another financial crisis which, by Zero Hedge’s lights, could be almost as big as the mortgage-housing price collapse of 2007-2008. In a certain sense, this could be far worse, since auto dealers, RV dealers, and so on, carry millions of dollars of inventory on their lots, and, as an overhead expense, insurance and in many cases, security.

Now imagine sudden falling prices as the bubble bursts, at the same time as a lack of cash and… well, you get the idea.

But there’s something lurking in the middle of all of this that I find profoundly disturbing, and it’s at the center of today’s high octane speculation. Notice how much of the fraud is being enabled, not so much by the internet, as by internet-derived or -sourced or -manipulated information. Imagine, now, for a moment, this is combined with hacking activities. A customer comes into an auto-dealer, asks for financing on a brand shiny new Mercedes or Cadillac SUV, but has already manipulated his or her credit score, and even managed (if they’re really good) to post a few extra thousand dollar blips into their bank account for good measure. The bank or auto-dealer then uses the same internet to verify or corroborate the application information. In short, the electronic market – from finance to loans – has(as Catherine Fitts has so often said) no integrity, and being thus utterly divorced from human reality, is subject to potentially massive corruption, while at the same time distorting price(to the buyer) and risk (to the seller or loan-originator), the most fundamental information in any economy or single transaction. (In this regard, ask yourself, why should today’s modern new car cost almost as much as an older house? Answer: you’re paying for all that fraud, and extra overhead it requires the automakers and dealers to carry.) Now, extend this corruption to wide-spread scale, and pretend you’re an auto-maker, or auto-dealer: would you rather do business with electronic blips, or with someone who walks in, and puts actual cash into your hands for a full payment, or partial down payment?

As the corruption and fraud spread, so too will the revolt, and this, I suspect, is also the reason many states in the USA are now passing bullion depository legislation, and resolutions underlining that the only constitutional money authorized under the US constitution is that made by Congress whose value is regulated in bullion.