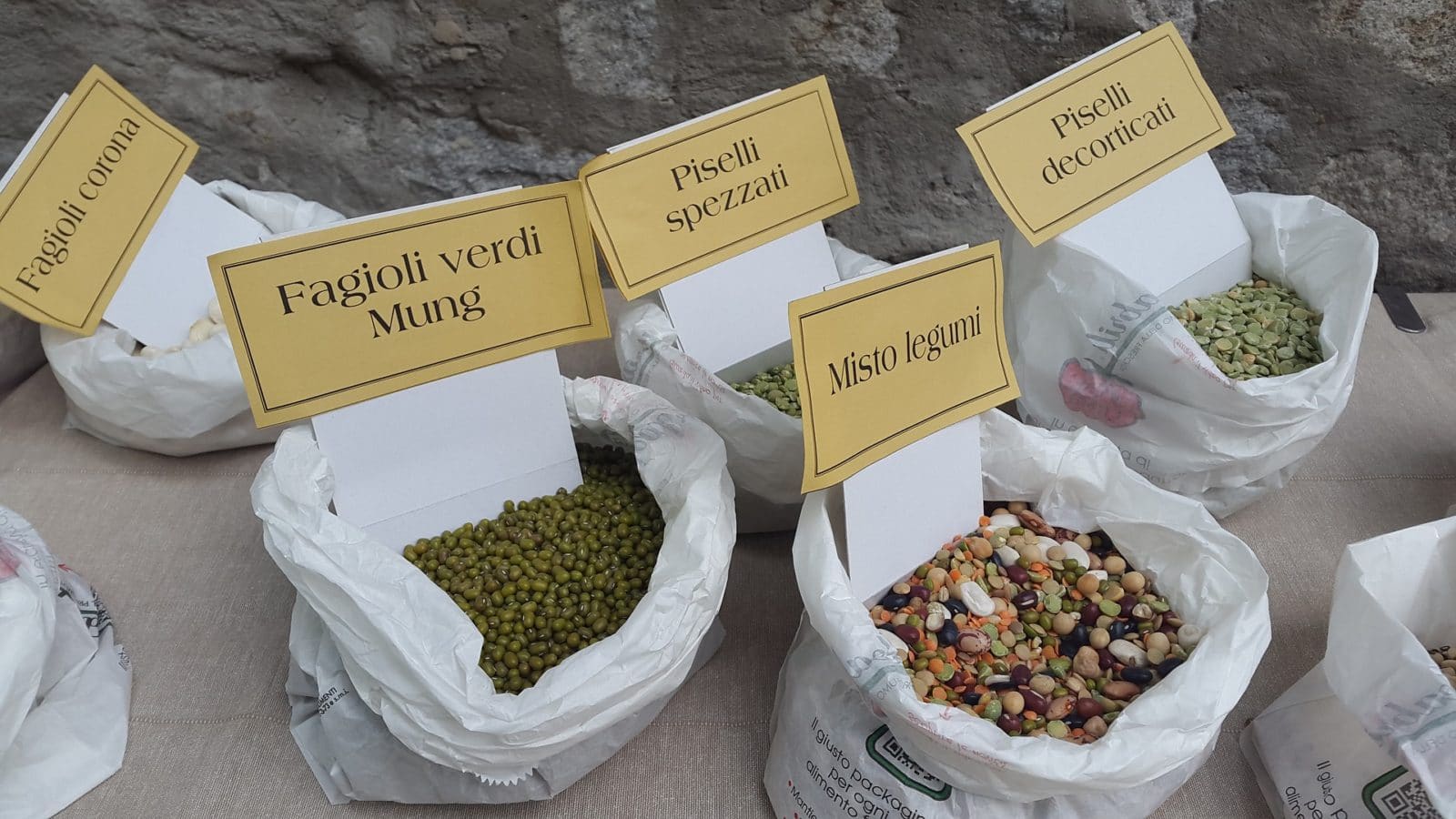 It appears that big “agribusiness” – which we less-than-lovingly refer to here on this website as I.G. Farbensanto – is at it once again, using its usual bag of dirty tricks to attempt to outlaw normal seed exchanges in Africa (whew! is that the distinct whiff of imperialism and even racism that I smell here? Sure smells like it). At least, it is if the following article shared by Mr. V.T. is true:

Just in case you missed how utterly draconian their policies are, and how utterly immoral and out of touch with humanity they are, consider these opening paragraphs of the article, noting in particular the use of GMOs as part of John Perkins’ “economic hit man” strategy:

Of the many concerns surrounding the dominance of agrichemicals companies and GMO foods, the most frightening dimension is that corporate manufactured seed is wiping out global biodiversity in food crops and creating a punitive legal framework for our total dependence on these companies for food.

Monsanto, Syngenta and other majors in agribusiness are presently colonizing Africa with the help of international aid programs which force nations into agreements requiring dependence on patented seeds, thereby prohibiting traditional seed exchanges.

Reporting on the situation in Tanzania, Ebe Daems of Mondiaal Nieuws informs us of recent legislation which puts local farmers under the threat of heavy fines of up to €205,300 and even prison terms of up to 12 years for violating the intellectual property rights of agrichemicals companies if individuals sell or trade in non-patented seed.

“If you buy seeds from Syngenta or Monsanto under the new legislation, they will retain the intellectual property rights. If you save seeds from your first harvest, you can use them only on your own piece of land for non-commercial purposes. You’re not allowed to share them with your neighbors or with your sister-in-law in a different village, and you cannot sell them for sure. But that’s the entire foundation of the seed system in Africa,” ~Michael Farrelly of TOAM, an organic farming movement in Tanzania.

This is highly disturbing, yet the laws are part of the umbrella of G8 agreements which require intellectual property rights to be enforced as part of an exchange for development aid. This type of agreement is shockingly similar to the methods described by economic hitman John Perkins, who, in his book Confessions of an Economic Hitman, explained how aid and development agencies conquer sovereign nations by offering at in exchange for natural resources.

Imagine, for a moment, that you’re a poor African farmer. You may, or may not be, literate, but even if you are, you probably aren’t a lawyer able to spend the time and sort through all the tangle of legalese that your government has engaged in, forbidding you to exchange your natural seeds in traditional seed exchanges.

As the author of the article, Alex Pietrowski points out (and as many others have also pointed out): the loss of biodiversity in seeds, and a corresponding loss of ability of natural seeds and food supply to adjust to changing natural conditions. And that imperils everyone, in the name of corporate profits and power for Mr. Globaloney. Why? Very simple: nature can respond far faster to changing conditions, than can Mr. Globaloney’s scientists in I.G. Farbensanto’s laboratories.

But no mind: I.G. Farbensanto would rather imperil the entire human food chain – including their own – in the name of profits and power than wake up and exercise their (here comes those words they hate) God-given rationality, conscience, and reason. There’s only one thing worse than the atheist Communist, and that’s the atheist crony corporate crapitalist. Both are forms of organized nihilism, but the crony crapitalist does it so much better, and makes more money in the process. Like the Communist, they attempt to shut down real discussion, and promote a narrative.

You know me, however, and know that I cannot resist a bit of high octane speculation when I see stories like this. I cannot help recall the third episode of the third season of the American television series, Blacklist, starring James Spader as the arch-international criminal mastermind, Raymond Reddington. In that episode, titled “Eli Matchett,” Reddington and former FBI agent Elizabeth Keene (played by actress Megan Boone), stumble less-than-accidentally on a plot of an argibusiness giant, a fictitious corporation called “Verdiant Industries,” to corrupt their own GMO seeds by genetically engineering a virus which attacks them, wiping out the food supply they themselves have foisted on most of the world via crony crapitalist means, which are, as they always are, special “concessions” for their products from governments.

Of course, the fictitious “Verdiant Industries” has a ready-made cure for their own pestilence, which after the food crisis breaks open, they will then offer to a starving world at a handsome profit, and, of course, even more power.

The trouble is, having watched the GMO “agribusiness” industry over the years, I put nothing past them.

And hence my nickname for them: I.G. Farbensanto.

Raymond Reddington, we need you.