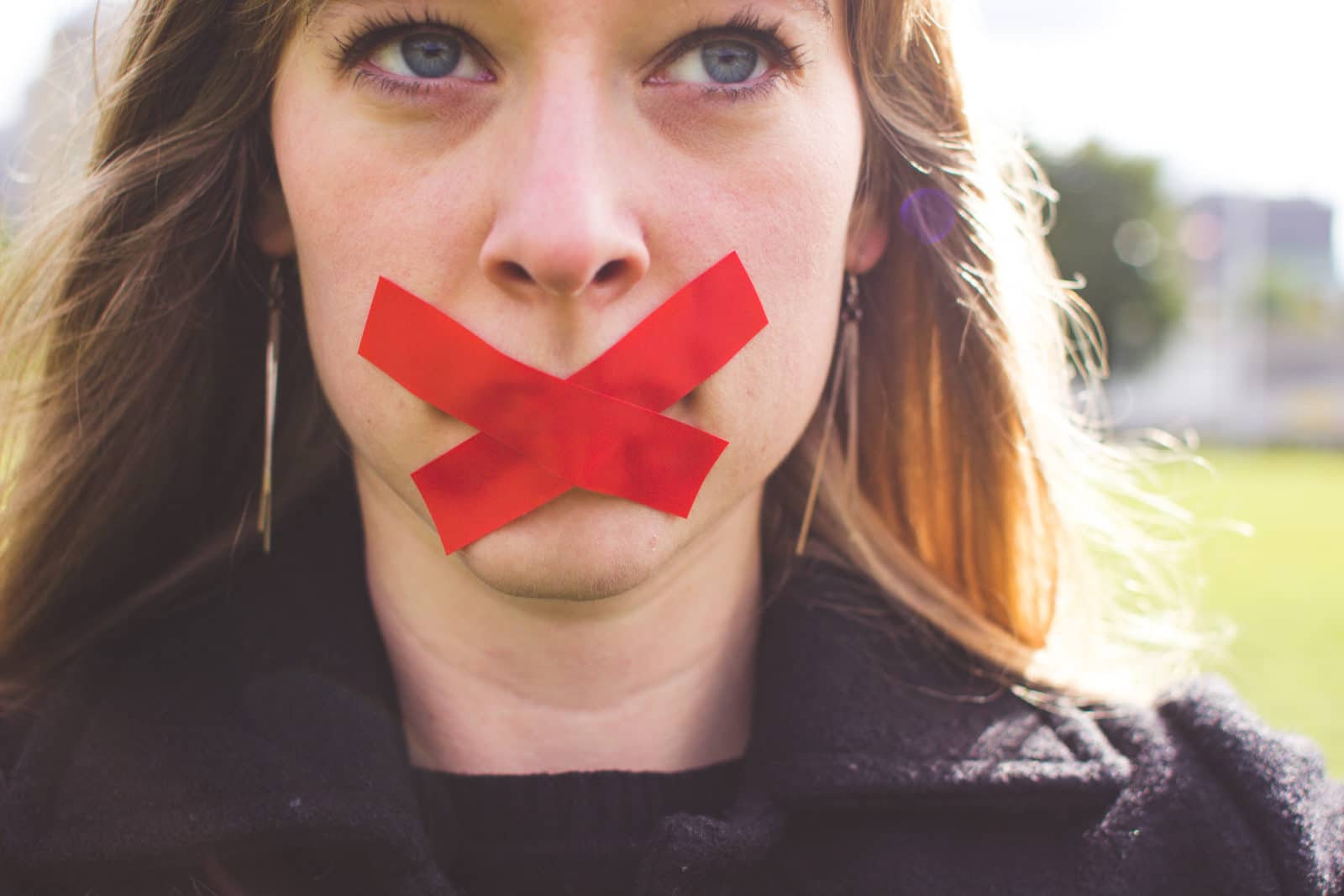 For some reason, this week many people saw and shared stories that are so disturbing in their contents and implications that I hesitate sharing them. But, equally, they are so disturbing and heartbreaking, I hesitate not to share them. Reserving my comments and remarks for later, without any further ado, here are the articles that people shared; the first two articles by Ms. B.H. (copy and paste into your browser):

Int’l Banker Blows Whistle, Admits He Was Ordered to Sacrifice Children at Parties for the Elite

And, lest we forget how this touches the deep state, consider this story:

Most readers here know what I’ve long thought about the connection between abortion, the various scandals like the Franklin scandal or the Penn state scandals, the sale of human baby bodies parts by certain despicable and evil organizations whose name won’t be repeated here. In short, I have thought that all of this – the allegations of sex, slavery and human trafficking, the allegations of sacrifice, and so on, are all connected. If the allegations of Ronald Bernard are true, then the reason is that the high elite are involved – by deliberate choice – in high evil. As the article puts it, he was in training to be a psychopathic narcissist, without conscience.

I’m inclined to believe the story: after all, it’s now known that the elites of Bohemian grove practice mock sacrifice (after these revelations, one can only hope that it’s a mock sacrifice) called the “cremation of care,” i.e., the sacrifice of all conscience.

This means, in effect, that what we all have sensed, is true: our “leaders” are some of the most depraved and evil people on the planet.

But of course, the article and Mr. Bernard’s revelations are almost “too convenient”; it confirms most of what many have suspected about the financial and power oligarchies, and these activities. As I read these articles, I had the same doubts and thoughts. But then Mr. V.T. sent along this article, which confirms similar things from a completely different angle (again, copy and paste into your browser):

Whatever else the last article does, it does indicate that these rings are organized and of at least regional or country-scale, and it requires little leap of the imagination to extend the principle to a global phenomenon.

Well, herewith my high octane speculation of the day. I’ve suspected, for years, that the practice of human sacrifice never went away; it simply went underground, and that the abortion mills were a way of re-introducing it in a euphemistic form that would be “acceptable” to many people; but the practice never quit. The question is, why? And in answer to that disturbing question comes an equally disturbing high octane speculation, one suggested by the statements of Mr. Bernard (again, taking the article and the statements as truth for the sake of argument). These people actually serve gods or a “god” that demands it; they’re maintaining a system of tithe and tribute, and perhaps doing so under a threat. Similarly, I’ve suspected for quite some time – and indeed speculated along these lines in Grid of the Gods – that many of these activities are deliberately conducted on certain nodal points on the planet, in order to enhance (in their sick thinking) whatever “power” they think they gain from these activities.

We’re a long way from getting to the bottom of these stories and activities.

But consider: progress has been made. When the Franklin scandal broke in the late 1980s and early 1990s, it seemed too ghastly to be believed. It was a one-off, nothing more. Now, more and more people are coming forward to reveal their own experiences with it, and more and more investigative journalists are willing to investigate and write about it.