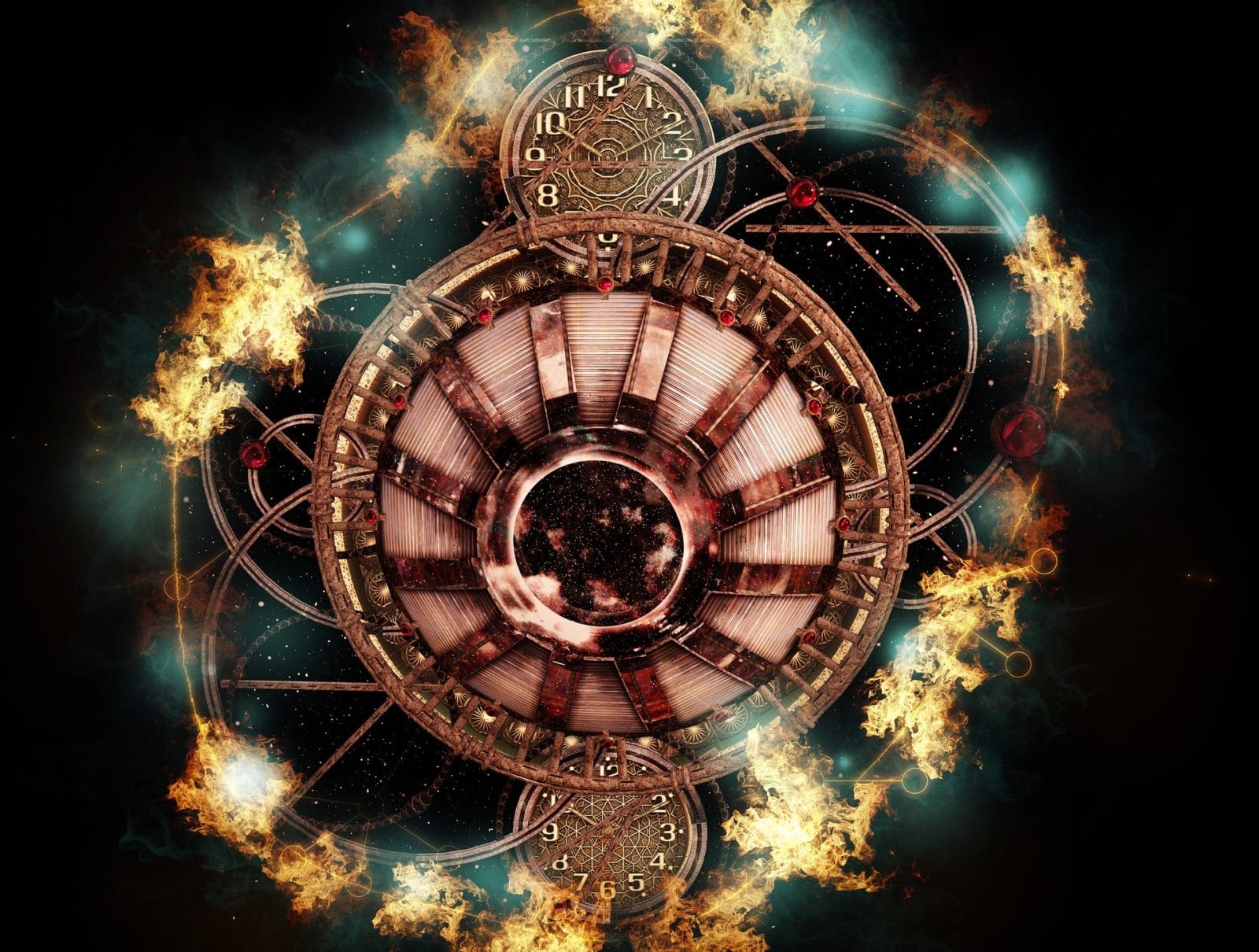 Laurie Huston from News the Heart is talking with physicist Tom Campbell on Ego, Growth, Consciousness, Intention and Control. This deep conversation began with an experience I had that Tom and I often discuss around Me versus Other. Learning how to detach ourselves and give space for the other to BE allows us to shift our triggers and BEcome more conscious in our lives. This also allows us an opportunity to detach from our emotions that are only perceived by our story. We also discussed 3 questions from our listeners, 1. on Intention and Control and how they are confusing, especially if we bring Law of Attraction into our intentions. Intention that is from a place of Being instead of end goal is the way we can maintain letting go of our control over our lives and allow what is happening to BE. 2nd question was around crying and ego and whether this is helping us grow. Being authentic is important and although crying is for each person’s ego, it doesn’t hinder our growth unless it moves into suffering. And the 3rd question was around energy and clothes which will continue next month as it brought up a great deal of information around Intention and our tools to assist us in our growing. We discussed how the differences between energy, data and tools we use will assist us in our growing towards love.

Slides may be obtained here:https://www.dropbox.com/s/m6gld5jiqz4…

We are fortunate. We are living in a time when our basic understanding of reality and of who and what we are is about to make a dramatic and unprecedented change.

Quantum physicist, Anton Zeilinger noted that: “we’ve had quantum physics around now for nearly 100 years and we are still working at the foundations. And that tells me that when we find it, it will be an absolute revelation. It will be something different from what we have been thinking.” *

That absolute revelation is here and it is big. It is logical, experimentally verifiable, and fully relevant to our everyday life.

In this historic lecture series, Tom Campbell presents his long-awaited variations of the double-slit experiment and calls on the next generation of scientific pioneers to help lead us into a new era of understanding.

“For the first time in history, all the pieces of the puzzle are in place for a major paradigm shift.”
—Tom Campbell

This is the third part of Tom’s Atlanta workshop The Next Step for MBT, which will be divided into four segments from the morning session and two from the afternoon question and answer session.

The subject is Quantum Physics Experiments.