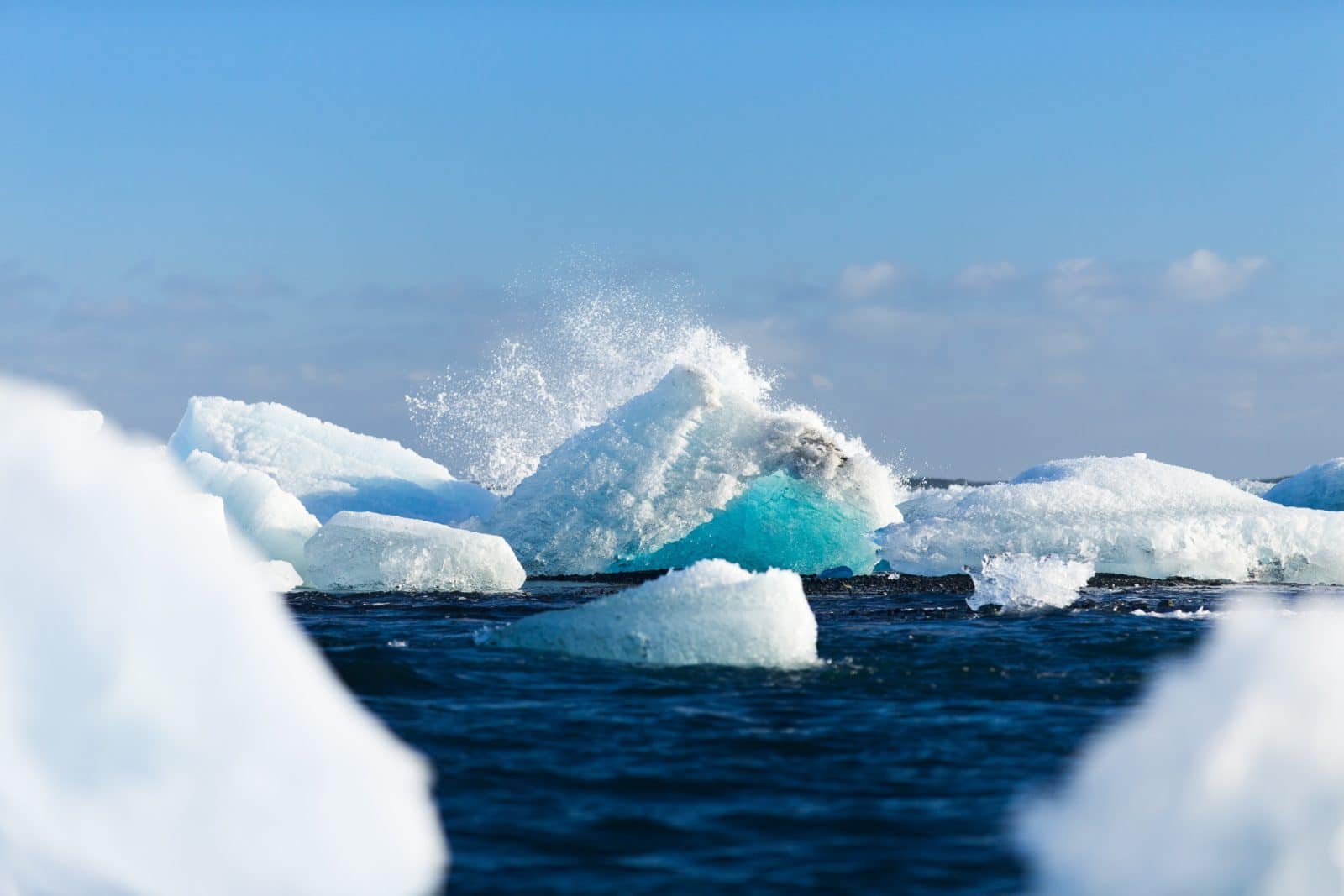 This very unusual story was shared by Mr. K.L. a regular reader and contributor of articles here, and this one I have to pass along, for it deals directly with President Obama’s recent visit to Argentina, and a summit with newly-elected Argentine President Macri in – you guessed it – San Carlos di Bariloche. I don’t need to rehearse the significance of Bariloche for this readership, but siffice it to say, that visit raised my suspicion meter into the red zone. But this story perhaps sheds a bit more light on the behind-the-scenes reasons for the summit’s odd location, for as many discovered, Mr. Obama was not the first or only high-ranking American leader to visit the resort city and Patagonia:

Now, as I pointed out in a previous blog when this story first broke, the presence of a secret Chinese presence in Argentina, plus its willingness to negotiate a multi-billion dollar deal with that country in aid of its space program and moon mining aspirations, is one obvious reason for Mr. Obama’s visit.

However, now in this latest article, it is made clear that space, and Antarctica, were at the height and center of Mr. Obama’s visit, since he took a virtual battalion of NASA representatives in tow: