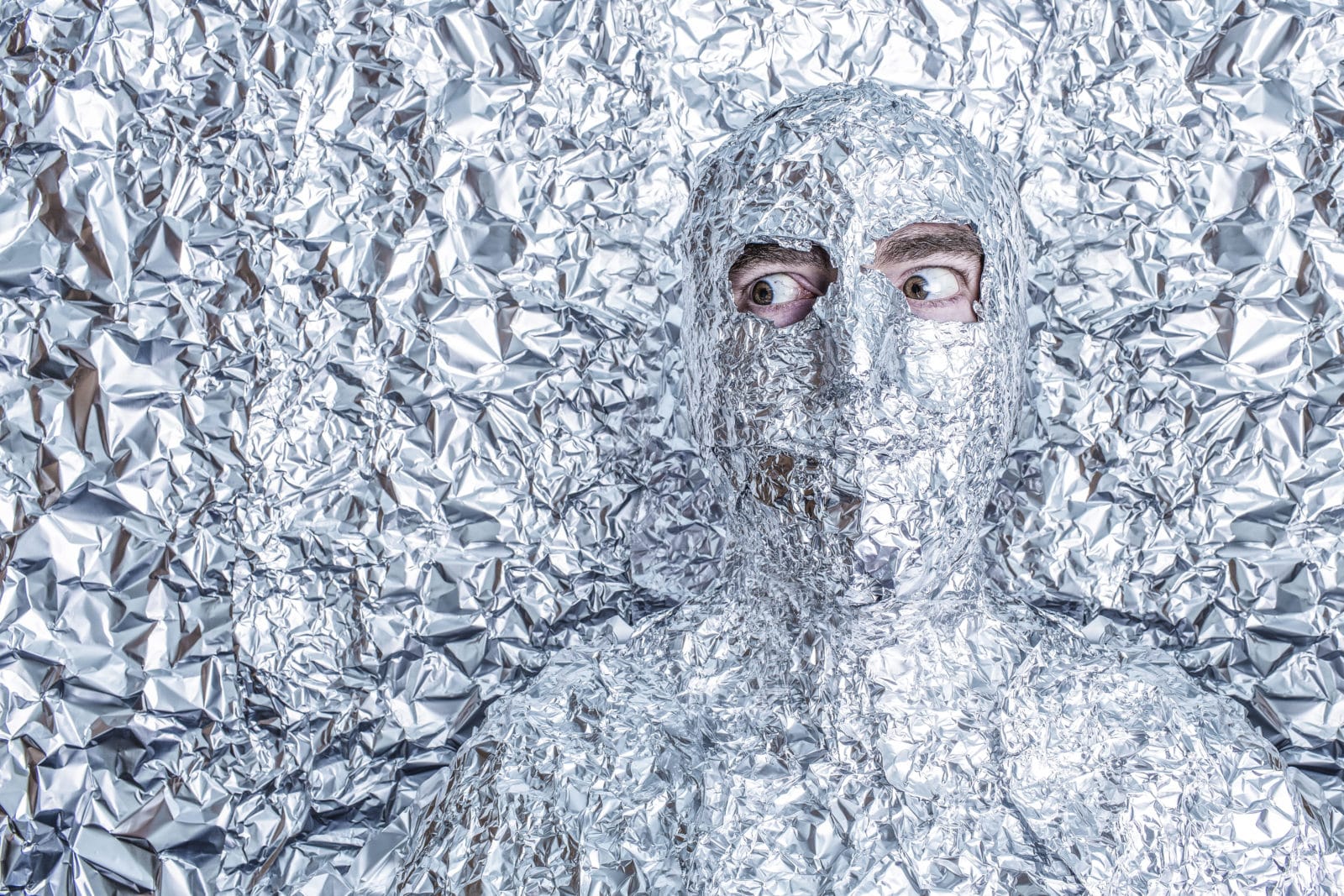 Transhumanism In Dialogue by Dr. Joseph P. Farrell PhD & Dr. Scot D. DeHart is an important book pregnant with implications, and it is rather alchemically provocative as it is transhumanistically disturbing.

A caveat however, is that this short book that supplants the authors’ previous work Transhumanism: A Grimoire Of Alchemical Agendas.

Transhumanism: A Grimoire Of Alchemical Agendas is a phenonemal book in its own right, and sets the stage for this one quite well.  In that particular book, Dr. Farrell & Dr. DeHart argued that throughout time a select group of individuals was seeking the total transformation of the human race – an alchemical transformation to boot.  However, this was based on what would benefits those groups best, rather than what is inherently best for humanity.

Not only that, but the authors argued that there is a full-court press on its way to transform humanity in a variety of ways via technological applications such as GMOs [genetically modified foods], genetic engineering, G.R.I.N. [Genetics, Robotis, Information Technology, Nanotechnology] technologies, and more.

The issue with the whole notion the authors tackle is that, there is an agenda currently in play, and not only is it playing out already but its also extremely nefarious in nature.  This is what the authors seek to shed light upon.

The book Transhumanism: A Grimoire Of Alchemical Agendas spawned many questions from inquiring/incisive readers, and the authors follow up with Transhumanism In Dialogue where they sought to answer many of the most important questions of the implications regarding these troublesome issues that individuals posed to those authors soon after.

Moreover, discussed within the book are topics that include modern day Frankensteins, the topological metaphor of the medium, GMOs and the issue of substantial equivalence, social engineering, some issues with GRIN technologies, mind control possibilities, and much more.

A much needed and very compelling job was carried out by both Dr. Farrell and Dr. DeHart in their addressing the questions fielded by them.  It helps clarify many of the possible questions readers of the previous tome would have regarding the myriad issues rarely talked about within the mainstream establishment that have much cause for concern.

That said, without reading the book Transhumanism: A Grimoire Of Alchemical Agendas this book would not make much sense unless someone was subjected to the topic of transhumanism in an extensive and deep way.

When my co-author Scott D deHart and I wrote Transhumanism: A Grimoire of Alchemical Agendas, one of the things we focused on was Percy Shelley’s Frankenstein, and yes, I said Percy Shelley’s, not Mary Shelley’s, Frankenstein, for its our thesis (which Dr. deHart ably argued in his book on the authorship of the celebrated novel, Shelley Unbound) that Percy was indeed the secret author of the work. The work was as most know a novel of science run amok, promising great things, and creating more problems than it pretended to solve. We also argued in our book that the transhumanists were seeking the technologies that would allow humanity to “outflank mortality” as it were, one of them being the idea of storing all of a person’s memories into a database, to be uploaded elsewhere.

The dream – or nightmare – is fast becoming a reality as this article shared by Ms. S.H. indicates:

Researchers Working on Technology to Bring Dead Back to Life

As we also pointed out in our book, the transhumanist agenda relies upon four basic technologies called the GRIN technologies – genetics, robotics, information technology, and nanotechnology – in various combinations, and that indeed is what is being done here:

Humai, a technology company based in Los Angeles, says that it is working on a project known as “Atom & Eve” that would let human consciousness be transferred to an artificial body after their death.