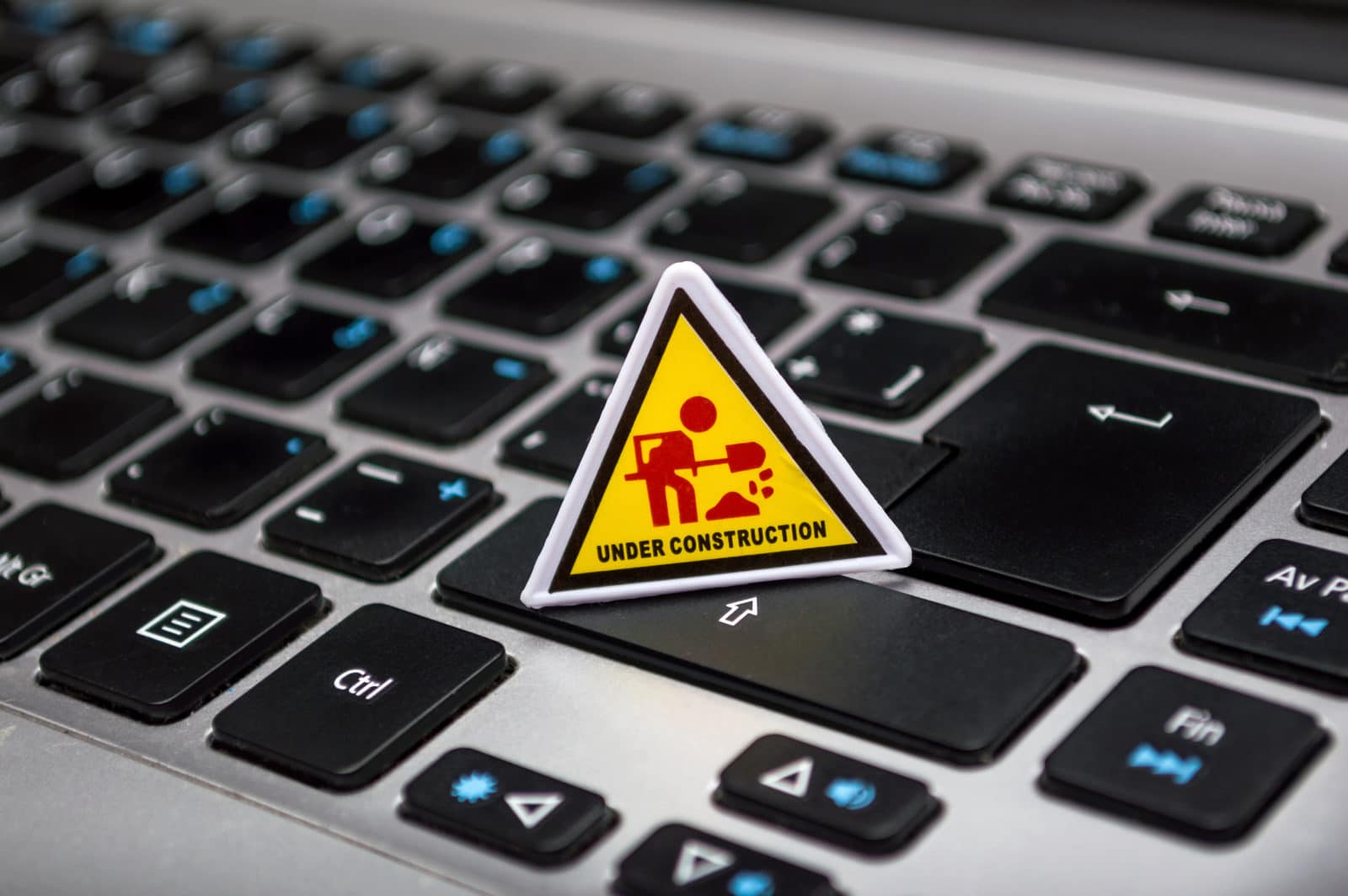 If you’ve been watching the meltdowns on the internet lately, and specifically with respect to financial clearing, you’ll have noted an increase in the outages of payments systems. Recall that during the “power outage” that was caused by those pesky “metallic balloons” in San Francisco, Los Angeles-San Diego, and New York, was accompanied by payments outages in Ontario, specifically in Canada’s largest grocery chain, Loblaws. Well, on May 1st, during a banking holiday weekend, Lloyds’ and National Westminster (NatWest) banks in the United Kingdom were hit with similar problems, according to this story shared by Ms.B.Z.:

Payday banking meltdown as Lloyds, Halifax, RBS and NatWest customers are hit by online glitch that stops them accessing their accounts – and even makes payments ‘vanish’

Note the problem according to the U.K.’s Daily Mail:

Customers of Lloyds Bank, Halifax, RBS and NatWest were up in arms after an online glitch saw many lose access to their accounts and payments disappear.

The glitch, which affected the banks’ online service, occurred on what is payday for most of the British workforce.

All the banks said the issue had been resolved, with ‘missing’ transfers to reappear in customers’ accounts by the end of today.

Note that what is being described as a “glitch” (which somehow affected Lloyds, NatWest, the Royal Bank of Scotland, and Halifax banks all simultaneously), also was responsible for the complete disappearance of monies in electronic transfers and transactions:

One user told the NatWest Twitter help feed: ‘Your app’s not working …… neither is your online banking. Just transferred money bet [sic] my accounts and it has disappeared!’

Another added: ‘Me too, £650 has not been transferred and has gone missing!!’

As one angry commentator put it in the comments section below the article: “What is a glitch?”

Indeed, the term “glitch” is used when no one has a good explanation, or at least, an explanation they care to share.

So, in the absence of an explanation that is covered by the word “glitch”, permit me to run amok with my high octane speculation of the day, for I cannot help but think that when two of Great Britain’s largest banks get hit with a “glitch” that causes electronic transfer payments to completely disappear, that something more than a “glitch” is involved. As I indicated when I blogged about the strange financial clearing problems in Ontario during the “power outage” that was caused by a “glitch” called “metallic balloons,” it appears that someone, somewhere, is doing not only a lot of reconnoitering of the internet, but that they are also sending messages about the complete lack of integrity and security of digital systems.

In short, these do not strike me as “glitches” at all; they strike me as deliberately contrived events; someone is gathering an extraordinary amount of intelligence on financial transaction systems, their security, and doing exactly the sort of exploratory “strikes” that one would do in order to ascertain how to “hack the internet” and bring it all down in one fell swoop. After all, this time the banks were able to recover the transactions and credit their customers’ accounts. Next time it might not work out so tidily.