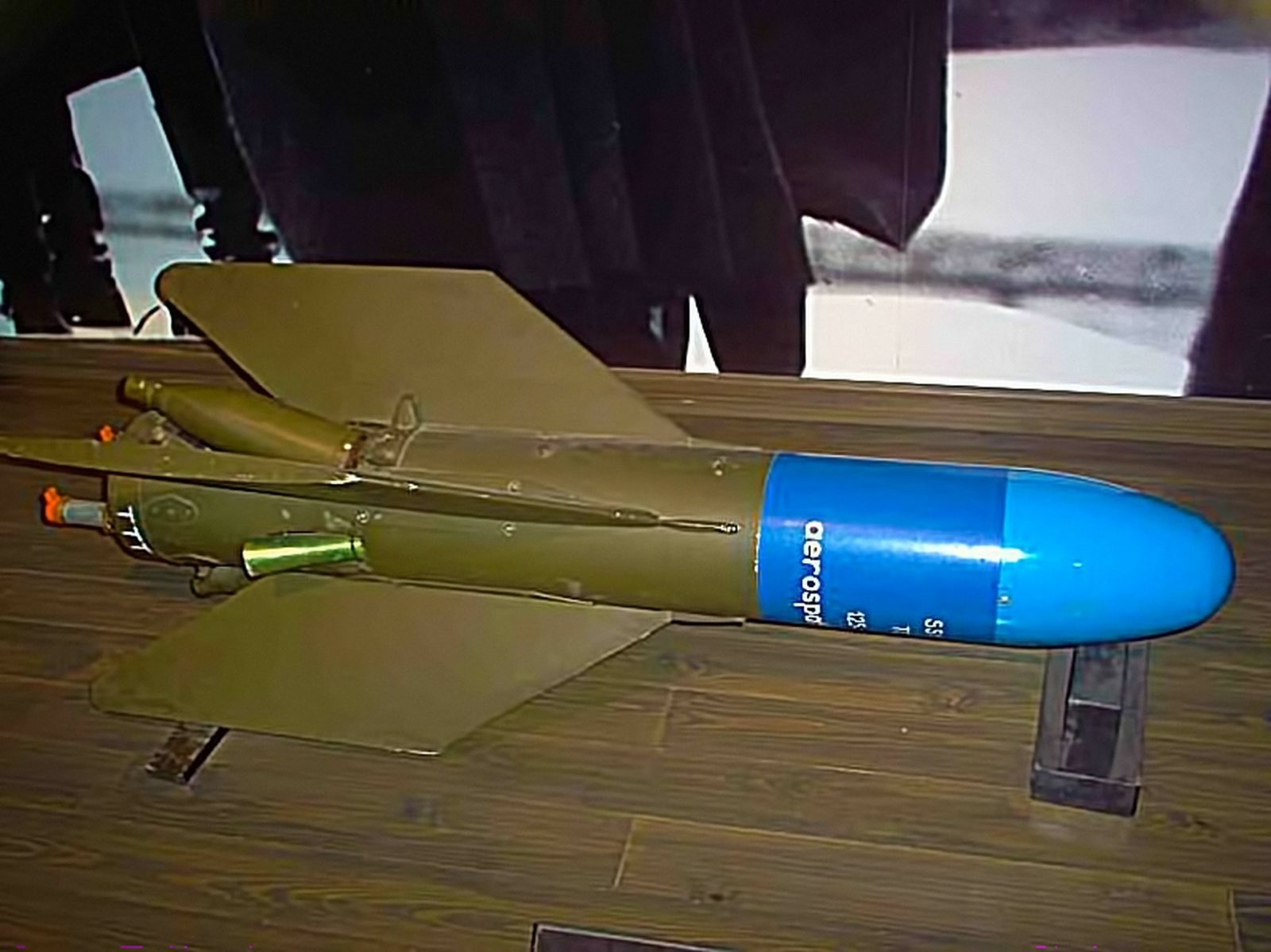 If you’ve been following the developing theories about the USS Fitzgerald ramming in Japan, you’ll be interested in this article shared by Mr. D.F.(copy and paste into your browser:

The article reiterates many of the points I argued in my own previous comments on this incident, namely, that I find it difficult to rationalize a collision with a US Navy frigate due to simple incompetence for a variety of reasons. Ships just don’t “sneak up” on other ships. Collisions of ships do happen, of course, on occasion. And the results can be tragic (think only of the Andrea Doria). But in the main, a ship venturing into the “danger” zone of any nation’s warships would be hailed, warned off, quarters sounded, and evasive action taken.

But as far as I am able to tell, none of this apparently happened with the Fitzgerald, if the various internet reports, such as the above, are to be believed.

Assuming that they are, the report argues more or less as I did previously, that in the absence of clear explanations, we must assume that the steerage and other operational and communications systems of the vessel were not operational, for whatever reason. Why, for example, was the captain still apparently asleep? Under circumstances of a potential collision or threat to the ship, again, evasive action would have been ordered and the captain woken up and notified. This implies that it was not possible to move the ship nor wake the captain through the internal communication system.

But toward the end of this strange article – and again, I am not familiar with this website, nor its reliability. I am presenting it for your consideration, as I know many readers here are following this story – we have the following:

The first time the container ship approached the USS Fitzgerald, the Fitz was still fully functional.

An airplane or drone flying overhead was responsible for the energy pulse that killed all electricity on the warship. (the whole event took place in the wee hours of the morning from 1:30 to 2:20 AM)

The container ship was required to turn back toward the Fitzgerald to do its job as commanded by whoever EMPulsed the ship.

In turning back to do the “job” the container ship did not have great positioning to destroy the vessel and so ended up only disabling rather than sinking the thing.

Thus, the CIA-planned story (aka false flag attack) could not be used as many on board the Fitzgerald saw what really happened, and survived.

The CIA plot was probably an attack by Russia or China or NK.  A contingency plan was then quickly implemented; one that they could feed to those present as a legitimate story.

The bottom line here is that this attack was quite likely a false flag operation in the tradition of the USS Maine (“Remember the Maine!”), the RMS Lusitania (World War I false flag), and the USS Maddox (aka the Gulf of Tonkin incident).

Either someone wants war.  Or, someone else seeks to prevent war.

While this attack on the USS Fitzgerald appears to be a typical CIA-coordinated false flag attack designed to start a war, it appears to have been a real attack perpetrated to prevent one.

In other words, it was a conspiracy within a conspiracy, and/or a false flag within a false flag. Yes, it’s really that complicated.  As it frequently when one camp is trying to start a war as aggressively as the other side is working to avert one.

To my knowledge, no one from government, or corporate controlled media, has yet even stated that this was an attack: the “attack” hypothesis seems to be largely concentrated – at present – in the free and independent media.

The scenario is, however, worth noting, because as the article itself avers, the incident could be seen as a part of a wider pattern of such electromagnetic interference with US forces, beginning with the now infamous Donald Cook incident, to the alleged Russian defeat of NATO communications systems in Syria shortly after that nation’s intervention there, to a repeat of the Donald Cook incident, involving the Donald Cook once again, this time, in the Baltic Sea with yet another Russian Sukhoi-22 fighter-bomber. While I have not seen corroboration of the allegation that there was an airplane overhead during the incident, there would not need to be, if indeed this was an electromagnetic attack, which for the reasons outlined above I believe it to be. Such an attack could have come from the container ship itself or other nearby vessels, and perhaps even from the shore.

For my two cents’ worth of high octane speculation, however, I have difficulty believing this was a CIA plot that was also, as the article states “an attack by Russia or China or (North Korea).” This would imply the CIA is in cahoots with those nations in an overly complicated plot to start a war. While I don’t put anything past the departments and agencies of the federal swamp and believe they’re pretty much capable of anything in spite of the many good people in government, I just find that one a bit too much to swallow.

What I don’t have difficult swallowing, however, is the possibility that those nations may have learned of a plot, or course of action. After all, the US Navy has recently deployed three carrier battle groups to that region, which is an enormous concentration of naval power usually presaging some sort of American action.

… the electronics system, and maybe even the steerage system, of an expensive frigate fails…

And that translates into the message that the article begins with: “your navy may not be in as solid control of the sea lanes as you think it is.” And that means the same might go for (1) aircraft, and more importantly (2) space-based assets, if a similar electromagnetic platform exists in space, or on the ground capable of reaching space. And that means in turn, those “smart bombs” may not work too well, and it may be rather difficult moving troops and supplies to deal with “threats.”

Of course, for years, there have been rumors that the Russians have very advanced electronic warfare systems, rumors which the Russians from time to time have “stoked.” Shortly after the first incident with the Donald Cook, Russian television aired a one hour review of some of those systems – no doubt for the deliberate attention of analysts in the Pentagram – and the effect of that broadcast was that it gave the impression that this electronic warfare interference with missile systems would make them behave like wildly misfiring bottle rockets, going off crazily in all directions… everywhere, but on target.

It’s a very Russian sort of approach to such things. The American anti-missile system is, we’ve been told, one of the approach of hitting a bullet with a bullet. The Russian anti-missile system approach is simple to interfere with the flight path by whatever means, including scrambling the electronics and turning expensive American rockets into crazy bottlerockets.

In any case, messages are being sent, and it’s interesting to note that, for a brief moment, things quieted down after the Fitzgerald incident.