“A book is a dream that you hold in your hands.”
– Neil Gaiman

“Twenty years from now you will be more disappointed by the things you didn’t do than the ones you did do.  So throw off the bowlines.  Sail away from safe harbor.  Catch the trade wins in your sails.  Explore.  Dream.  Discover.”
– Mark Twain 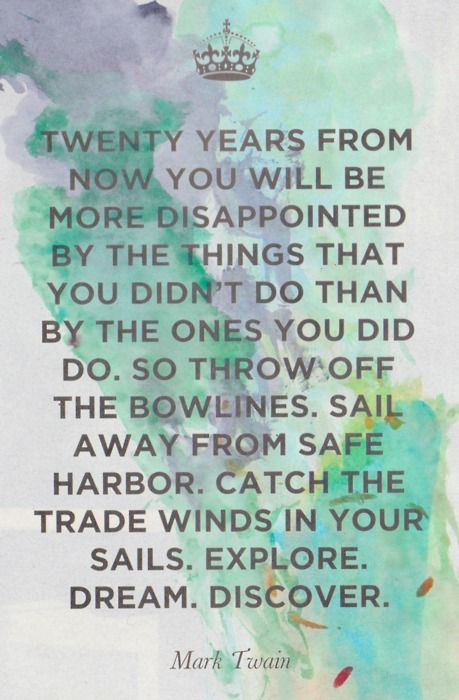 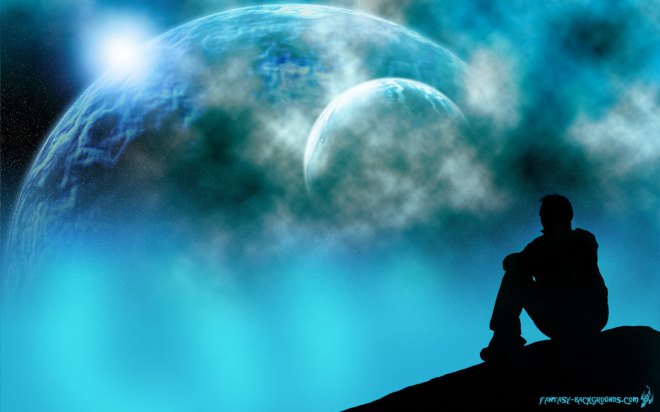 “Truth is stranger than fiction, but it is because Fiction is obliged to stick to possibilities; Truth isn’t.”
– Mark Twain, Following The Equator: A Journey Around The World

” The universe is waiting for imagination for revolutionize it down to its core.”
–  Jon Rappaport, [JonRappoport.wordpress.com | NoMoreFakeNews.com]

“Imagination should be used, not to escape reality, but to create it.”
– Collin Wilson

Can imagination be described?  Can one adjective really suffice?

Is imagination a breathtaking landscape?  Is it an imposing mountain suffused with roaring streams and picturesque and vibrant scenery?

Is imagination a walk on the beach with a lover, while experiencing the warmth of the sun caressing your skin while the timeless moment freezes in time?

Is imagination a dream beyond a dream, to be taken to utmost extremes?

Is imagination, like venturing into uncharted territory, an endless voyage into the unknown?

Is imagination like sailing the timeless ocean from horizon to horizon, to make berth everywhere, nowhere, and cast anchor on the port of your dreams?

How can someone put a description on a concept so boundless that it is wholly infinite?

None of the above explanations comes even close to defining imagination in its totality.

Such a thought-form…stretches the imagination, doesn’t it?

And yet, imagination is, was, and always will be.

Like a book that never ends, imagination shows us that each new page in the book of our lives we willingly turn to experience is an astounding adventure unleashed, written by each and every one of us.  And the more creative we are, the more interesting our lives become.

In life, the individuals who are most successful have laid the foundations for their actions well in advance of the actual moment of the challenge – they have imagined it.

Those who use imagination efficiently employ this as their greatest strength because they accumulate great personal force and make themselves grow ceaselessly.  Then, when it comes time to act, the power of their imagination is so overwhelming solutions abound in myriad ways.  In the grand scheme of life, they have chosen to breakaway and become more than those who do not employ imagination in its totality.

Individuals that use imagination are simply the embodiment of a living art in full swing.

Such individuals do not try, they simply are.

“Your vision will become clear only when you look into your heart…Who looks outside, dreams.  Who looks inside, awakens.”
– Carl Jung 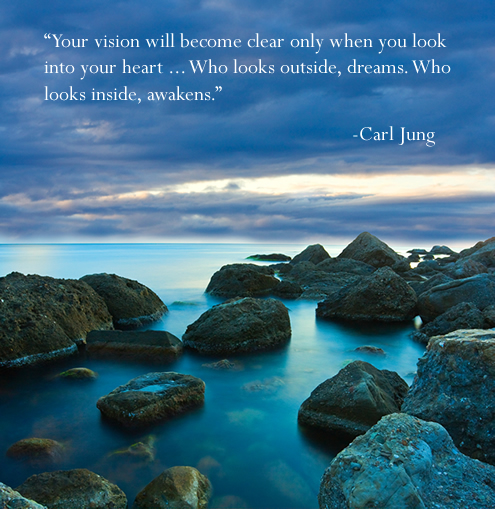 Suffused with shadows, every crevice
the land all rests in deepest slumber
yet shadows all go prance and dance
while light sleeps unknowing

Again, standing on the edge of the precipice
thoughts ruminate to and fro
the vacuous feeling seeped away
as the seams within my dreams
became the locus of
a shadow’s paradise
to marauder when
the clock strikes midnight once again

Suffused with shadows, every crevice
the land all rests in deepest slumber
yet shadows all go prance and dance
while light sleeps unknowing

Again, standing on the edge of the precipice
thoughts ruminate to and fro
the vacuous feeling seeped away
as the seams within my dreams
became the locus of
a shadow’s paradise
to marauder when
the clock strikes midnight once again

The Locus of Victory

Lying in the wake of Perfection’s Destruction,
The remnants burn forth spawning blemished flames

Flames of disarray; impure to the kernel
They mold tainted dreams of Perfection’s demise

Vulgar, these dreams – they haunt me nightly
Cunning and swift, they scar my ghosts
Echoing hellish rapture that vexes my soul

The Locus of Victory is within my grasp,
As well as Defeat in this magnificent scheme

Warped blue-pill realities methodical tear
Through vaults of emotion in all extremes
True virtuous individuals, is very much rare
As it most always is with tyrannical dreams

We are attacked relentlessly from all sides
Yet our mind expands – a bastion, ironclad
Psychological attacks all deflected in strides
That would usually drive stalwart men mad

Melting the chains, time to start adventures
To follow y/our dreams – endless imagination
Ruminate slowly about where then to venture
A free individual’s dream is of boundless creation