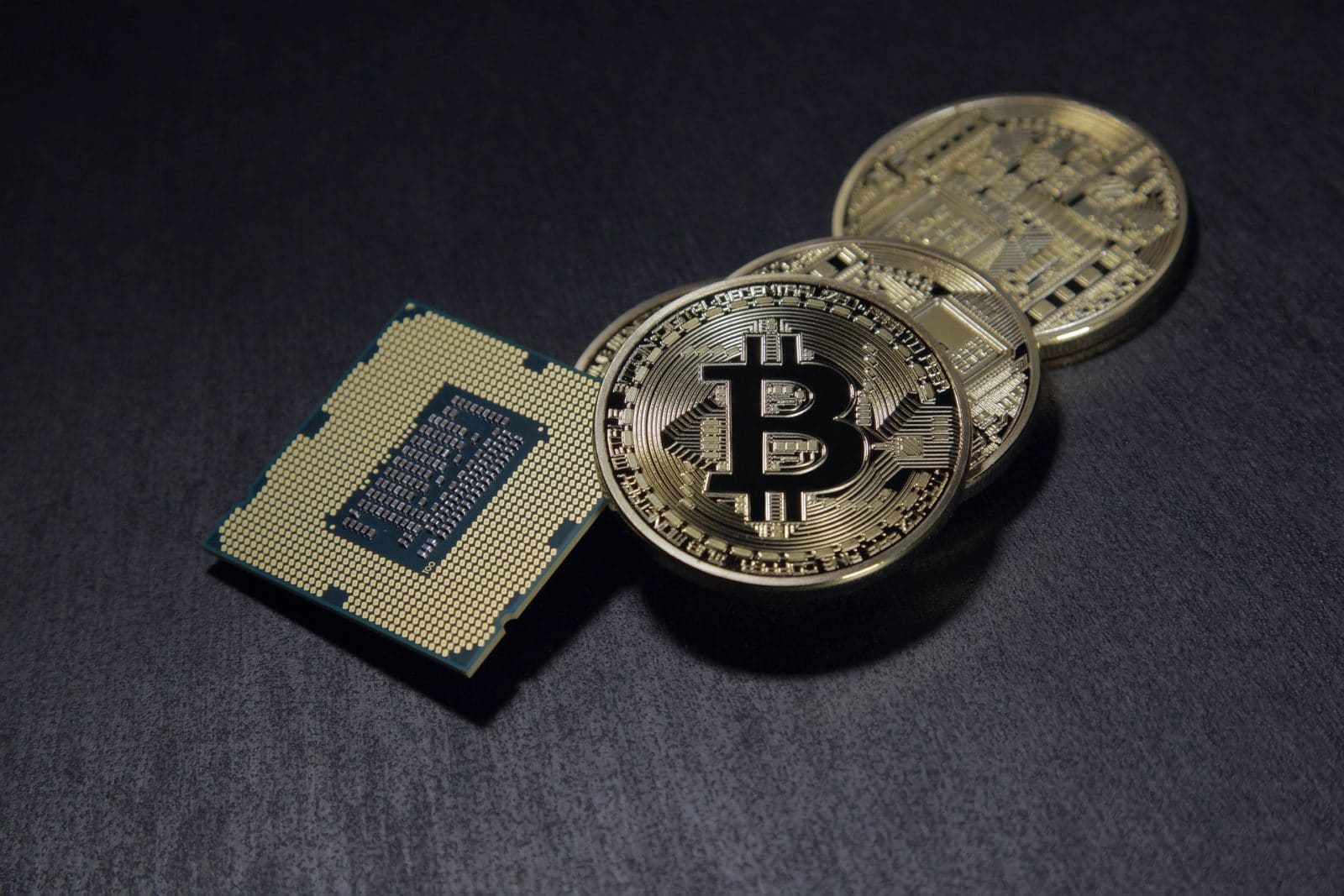 Color me crazy, but I’ve never been on the cashless society bandwagon for a variety of reasons, not the least being that anything Mr. Globaloney is for, is probably ab initio et in principio a bad idea. Crypto-currencies, in this light, always struck me as being “too good to be true” and their principal selling point – security and privacy – a little too convenient. They struck me then, and strike me now, as being taylor-made to press Mr. Globaloney’s desire to move everyone to cashlessness.

Which brings me to my second reason for skepticism: the integrity of cyber systems in general. Why anyone would trust such a system is beyond me, especially when, if one wants to turn the clock back a bit to the 1980s, there were already stories circulating about computers being sold with “clipper chips” that allowed your local not-so-friendly three-letter-agencies access to every electronic communication. Then, of course, came the Inslaw-PROMIS scandals of the late 1980s, and we were off and running.

Now, in that context, consider the following article by Rich Haridy – a very intriguing article from several points of view – that was shared by Mr. J.K.:

Several things caught my eye in this article, and we’d be here for days if I were to blog about all of them, but I want to draw attention to the first thing that really leaped off the page:

The Shadow Brokers first appeared in August 2016, announcing an auction to sell off a set of security exploits the group purportedly stole from the NSA. After the auction failed to reach the absurd asking price of one million bitcoins, the group publicly released four sets of exploits over the following months. One of those exploits contained the now infamous EternalBlue vulnerability that underpinned the recent WannaCry attack.

Since the WannaCry outbreak, the Shadow Brokers have been threatening to release more NSA hacking tools, and in early May the group published a blog post in broken English ominously announcing a bizarre subscription model offering members a monthly haul of data.

The group described it as a, “new monthly subscription model. Is being like wine of month club. Each month peoples can be paying membership fee, then getting members only data dump each month. What members doing with data after is up to members.”

In a follow-up post published more recently, the group explained the process in greater detail. Subscribers can pay 100 Zcash coins (equivalent to over US$20,000) to access the data dump, which will be revealed in the first two weeks of July.

Zcash is a relatively new cryptocurrency launched in October 2016. Purportedly more secure than Bitcoin, the Shadow Brokers’ use of Zcash seems to be less about using a safer cryptocurrency and more about revealing to the public the US government’s connection to its development.

The Shadow Brokers’ blog post explicitly points out that the development of Zcash is allegedly linked to the Department of Defense, DARPA and Israel. It also claims the new cryptocurrency, which was recently accepted as a legitimate currency on iOS and Android platforms, could be a trojan horse with a cryptographic flaw monitored by the NSA or used by the government to send money to deep cover assets outside of banking systems. (Italicized emphasis added)

Now, before we get to my high octane speculation de jour, note the following things:

(1) The hacking group “Anonymous” seems to have dropped off the radar, to be replaced now with “The Shadow Brokers” which raises the interesting questions: (a) has the former group simply rebranded itself and reemerged under a new name? Or did the former simply cease operations? Or are they two discrete groups? One may never know, but as we’ll see in a moment, the question of who and what this new group – the Shadow Brokers – is, is an important component of any speculation regarding what it going on.

(2) The new group is exposing the alleged links of the new cyber-currency to the US Department of Defense, DARPA, and Israel; and,

(3) that said cyber-currency has a “back door” built in, which, of course, raises the entire philosophical objection I have to the whole idea: what is to prevent any cyber-currency, state-sponsored or otherwise, from having a similar “flaw”? Answer: nothing.

Given that flaw, however, note that The Shadow Brokers have tapped into it, which raises the question of just who they are. Here Mr. Haridy explores the options at opposite ends of the spectrum:

This odd series of actions, which seem to be constantly iterating information with a strong anti-government bent, has caused many to question who The Shadows Brokers actually are, and whether their motives are simply mercenary.

Much speculation has floated around the possibility that the group could be a foreign nation state working to embarrass or disrupt the US government’s cyber-spying efforts. A former NSA employee tells Ars Technica that they, “are foreign intelligence, and the continued requests for money are all geared towards plausible deniability that they are intel.”

Edward Snowden tweeted suspicions that the group were Russian hackers back in August 2016, when the original auction was revealed. Over a series of 15 tweets he laid out a compelling case for the original NSA hacks coming from a foreign intelligence, in particular, Russia.

Security specialist Bruce Schneier also published a more recent, and exhaustive, investigation into the source of the mysterious hacking group. He concludes, quite reasonably, that while they are seemingly not just random hackers or cybercriminals, it also looks unlikely they are a cyber-intelligence sector of a nation state due to their erratic and anarchic activities.

All of this brings me to my high octane speculation of the day. Assuming the first hypothesis, that the group is a state-sponsored group, then the effect of their action seems to be to expose the extent of NSA electronic eavesdropping, and the lack of integrity of cyber systems. If, on the other hand, it is a private group, the effect would be the same. But it is the effect itself that seems to be being ignored by analysts hypothesizing on who they are and what they’re up to, for regardless of whether or not they are state-sponsored (and that means, even a group or faction within the American military-intelligence complex), or not, the group is (1) Calling into question the integrity of cyber systems in general and (2) crypto-cyber currencies in particular. And hence it strikes me as being entirely possible that the real ultimate and deepest motivation of these types of attacks is to call into question the whole agenda of cashless society, all firmly under the control of Mr. Globaloney. In support of this high octane speculation, recall that even Darth Soros was recently hacked, and some of his financial dealings exposed to scrutiny.

If my hypothesis is true, expect more such hacks, and more such exposure of the global super-elite.