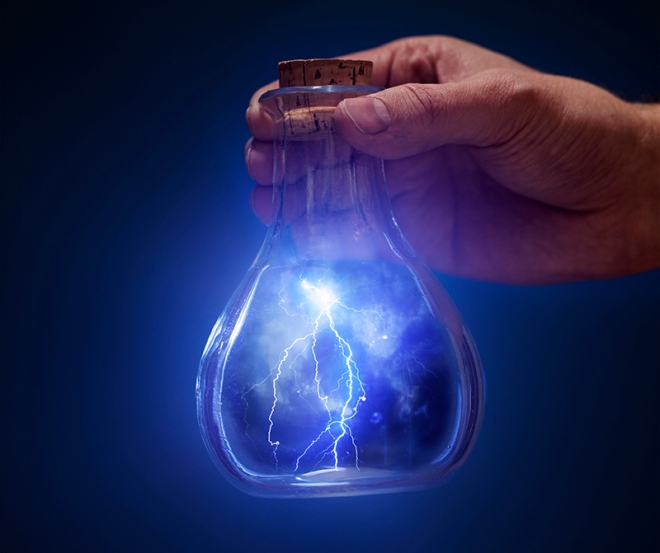 At college a few lifetimes ago, one of my earliest experiences was reading Yeats’ Sailing to Byzantium. Here is the famous last stanza:

Once out of nature I shall never take
My bodily form from any natural thing,
But such a form as Grecian goldsmiths make
Of hammered gold and gold enamelling
To keep a drowsy Emperor awake;
Or set upon a golden bough to sing
To lords and ladies of Byzantium
Of what is past, or passing, or to come.

At the time, in those college years, it was well understood that you learned some things for their own sake. You didn’t even have to agree with the sentiment expressed. You could appreciate the expression.

Certain expressions were aesthetic and spiritual and alive in their own way. Argument on that score was unnecessary.

What about the opening lines of Dylan Thomas’ Fern Hill? If they don’t take you off your chair, read them out loud a few times:

Now as I was young and easy under the apple boughs
About the lilting house and happy as the grass was green,
The night above the dingle starry,
Time let me hail and climb
Golden in the heydays of his eyes,
And honoured among wagons I was prince of the apple towns
And once below a time I lordly had the trees and leaves
Trail with daisies and barley
Down the rivers of the windfall light.

Education can expose students to glorious things they will never apply.

Yet, those things can transform their lives.

As civilization declines, an impression is imparted that there are only crises. Every event is some kind of crisis.

If that were true, what would be left over? What inner life would be possible?

What joy could be experienced for its own sake?

All of this leads me back to a theme I’ve covered from many different angles over the years. Reality, ordinary reality is not the end-all and be-all.

Art, for example, proves that.

The thrill of actual poetry proves that.

Why do I bother saying all this? Because part of what it means to have a civilization is part of what it means to be an individual: there is a profound appreciation of human creations. When that goes by the boards, when education ignores that because “more important issues” must be presented and framed and slanted, for purposes of sheer indoctrination, life-force drains away.

Elevated language taken to poetic heights is not a mere distraction.

Now we’re talking about the heights those cultures reached, not the depths to which they sank.

Now we’re talking about an authentic level of understanding reaching across bridges and gaps.

There is something very right about that.

Burned flowers of the field
My noon is over, growing old
Everything I have is finally sold
Sewed designs for men with money
Thinking it was duty
To watch them lead the world to war
From my little field of beauty

I wrote that poem when I was 23. It was published in 1966, in The Massachusetts Review. At the time, I was focused on the break-up of The American Dream. Soon after, I had my moment of insight, when it became clear to me that individuals and their minds and imaginations and choices could exceed the negative reach of any civilization and, at the same time, fertilize that civilization. Reality (things as they are) is not the answer; it is the lowest common denominator, which waits for people to sign declarations of surrender.

The FDA does not regulate the ingredients in skin care products, so it is up to you to take responsibility for your health.

Vicki Saputo, RN has researched safe cosmetics and skin care products for more than 20 years. Her personal list below consists of products she has researched, tested and recommends.

Remember our skin is our body’s largest organ and more than 60% of what we put on our skin is absorbed into our blood stream. We don’t want to absorb hormone disruptors, carcinogens or neurotoxins. Organic, natural products are recommended with the absence of synthetic preservatives, artificial colors (esp. FDC’s), chemical fragrances and chemical additives and nanoparticles. Vicki has done most of the research for you, so go for it and enjoy.

If you want to check your personal care products for safety, you can double check by going to http://www.cosmeticsdatabase.org and go to skin deep.

The FDA does not regulate the ingredients in skin care products, so it is up to you to take responsibility for your health. Vicki saves you lots of time in chosing safe healthy products that nourish your skin.

You’ve heard of the halo effect, perhaps, that ascribes certain desirable traits to people who are attractive even if they don’t possess those traits, like kindness or intelligence. Though we spend a lot of time vexed by the powers of beauty and the attempts of the advertising culture to force-feed a certain type of beauty into our psyches, we shouldn’t throw the baby out with the bathwater. Beauty, in a sacred sense is vital. It moves us. It compels us to change. It creates awe and wonder. In its true form — beauty as the divine ratio — is apparent in the smallest creature as well as in the solar system and planets, and beyond.

The contrived, politicized, patriarchal vision of beauty has nothing to do with the real thing. Airbrushed automatons plastered on the covers of magazines don’t represent the Da Vinci-esque ratio of perfection, nor the true beauty of nature. This beauty doesn’t tear us down. It rebuilds us.

A Japanese study, released by the University of Kyoto and published in Public Health, entitled, ‘Psychological effects of forest environments on healthy adults: Shinrin-yoku (forest-air bathing, walking) as a possible method of stress reduction‘ describes a link between walking in forests and reducing chronic stress, but why?

Leonardo Da Vinci used the divine proportion or golden ratio (also known as the Fibonacci sequence) in many of his own works, including his sketch of the Vitruvian Man, even before his collaboration with Pacioli, but even this artist was simply copying the beauty evident all around with eyes to see.

This divine architecture reminds us, even at a subconscious, cellular level that we need to align with it. This is why it is so pleasing to us when we see such exquisiteness on a simple walk in the forest. This beauty offered by nature is in every flower, in seed heads, pine cones, the organization of tree limbs, and in sea shells, but it is repeated even in galaxies. When we make contact with this divine beauty, we innately know if we are in alignment with it, or have somehow strayed from its inherent message.

Beauty, in its true form, is our touchstone to Creation. Animals, bees, bird flight patterns, human faces, even hurricanes are formed with these proportions. It is nature’s template for physical reality. The more imbued with beauty that we are, the more beautiful we become – because what we focus on, becomes our reality.

More importantly, beauty speaks to the soul. It has no value to our mortal bodies. We can’t eat it, or sell it – not the real thing. It doesn’t provide us warmth on a cold night but it does provide us nourishment – the kind that most of us are sorely uninformed we need. All that is beautiful leads to God. A reverence for nature, the creative arts, the keeping of a beautiful home, even.

We don’t need artificial intelligence or a billionaire’s dollars to remake a city. An artist’s hand and a few seeds can cover barren walls, and give us a sense of peace. Beauty makes us act differently. As one writer explains,

“If you’re in an environment where there’s a bunch of waste on the ground, it’s easy not to care for that place, to add your filth to the existing filth. By making a place beautiful, which often means simply peeling back the layers of what is already there, we remove the distractions. We are able to see the existing beauty more clearly, and we are able to start to begin to care.” 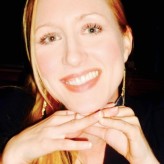