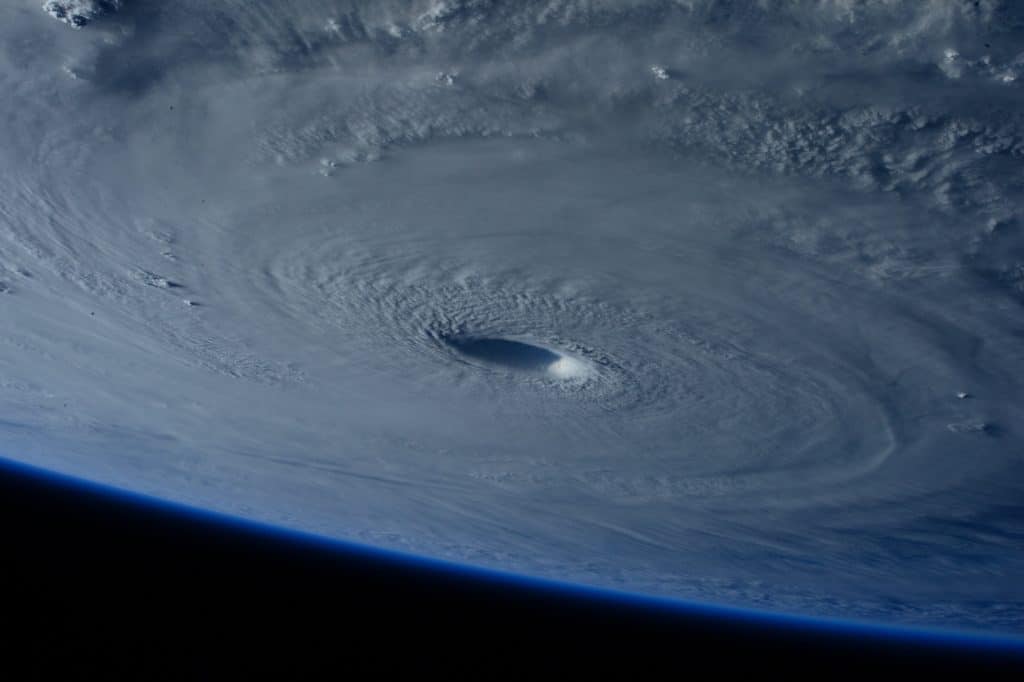 Mr. M.D. spotted this one, and I have to admit, I’m intrigued, not the least because it is not me suggesting space-cover-ups of an epic scale this time, but Faux News itself. And this one raises so many questions and high octane speculations I simply have to blog about it.

First, a little context: I’m of that generation old enough to remember the beginning of the “space race” and its context in the Cold War of the 1960s and 1970s. Russia launched its now famous Sputnik satellite in 1957, the year I was born. It was the beginning of a new era, for the little satellite was the first man-made object to be placed permanently in space. (The first man-made objects in lower outer space, believe it or not, were the projectiles from the giant German Paris Gun that shelled Paris from 70 miles away in 1918). I remember President Eisenhower’s “military industrial complex” warning speech when he left office; I remember President Kennedy’ speech calling for a manned lunar landing and safe return of humans before the decade was out. Most importantly, however, I remember the hype we were served up in school, on at least a weekly, if not daily, basis: according to our Weekly Readers, we were on the verge of a whole new era of space exploration; lunar landings today, lunar colonies tomorrow, Mars exploration and colonies before the century was out.

Accompanying all this hype were the “artists’ renderings” of what all of this was supposed to look like.

And it would all be accomplished by chemical rockets… and I remember the embarrassment of many teachers as the more precocious among us pointed out the difficulties of doing all these splendid things with chemical rockets.

With that in mind, now the article:

Is NASA Covering Up the 100-Year Starship?

Now, permit me to pass directly to my high octane speculation of the day, for what is interesting here is the whole implicit assumption hovering in the background here, that assumption being that were going to colonize planets, or for that matter(to turn to the other favorite meme) mine asteroids, with chemical rockets. The rub is, by that method, manned missions to Mars are probably a one way trip:

“The human space program is now really aimed at settling other worlds,” Worden said during his talk. “Twenty years ago you whispered that in dark bars and got fired.” (Worden actually was fired, he confessed during the talk, under the Bush administration.)

Since that revelation, hundreds of news reports about the program have theorized that the substantial budget indicates the Hundred Year Starship is a dramatic shift for the stalled space program, not just a research project; others suggest it is a serious attempt to find a way to Mars. And NASA? The space agency seems to be dodging all questions.

The main issue has to do with a basic physics conundrum. In order to travel the great distance to Mars (about 35 million miles), a starship would need a tremendous amount of fuel. Yet fuel adds more weight — in fact, every pound you add to a ship requires 4 pounds of fuel. The more fuel you add, the more you need simply to move the ship’s bulk, making it impossible to go one-way to Mars, much less roundtrip.

In other words, someone at NASA has stated the obvious, which has raised the whole point of Faux’ News’ article: is something being covered up?

Perhaps, but the question is, what is being covered up? The article suggests only one possibility, namely, that the cover-up extends to the “one-way” nature of any Mars manned missions. But that cover-up is always with the implicit hidden assumption: the only way of getting there from here is via chemical rockets. But what if that “what” is something much bigger? A technology that could get us “there and back” again, without the same constraints on time, fuel consumption, and so on? Indeed, Mr. M.D. accompanied his article with another “find”, this time of a sixty-plus page NASA-sponsored study of using zero-point fields to create a very different form of propulsion, one which the authors of the paper, Bernhard Haisch and Alfonso Rueda, put this way: “The purpose of this paper is to discuss a new physics concept that no longer falls in the category of ‘purely hypothetical,’ but rather has a theoretical foundation and is relevant to radically new propulsion schemes: the zero-point field (ZPF) as the basis of inertia and gravitation.”(p. 55)  Of course, to readers of this website, NASA’s study of various advanced propulsion schemes, is not a new thing.

Indeed, those studies have arisen precisely because of the recognition that chemical rockets are quite simply impractical as a means to the permanent human presence in deep space, be it for colonization or commercial activities (such as asteroid mining). It was, indeed, the impracticality of rocketry in general – whether in the fantasias of Oberth, Tsiolkovsky, or von Braun – as a basis for these activities that led German physicist Burkhart Heim to propose radically different physical theories in the first place. NASA’s advanced propulsion studies are simply an extension of the principle, but in that extension, there is a backhanded admission: “rockets won’t do the job, folks.”

So is the Faux News article really about a cover-up? Or is it about something much subtler, is it about an admission? I would argue that it is about the admission: about driving into the public eye what most already know: rocketry, whether the launch-and-return capabilities of Elon Musk, or the new hype about manned missions to the Moon and Mars, is not up to the job. Something else is needed, and all the indications publicly are that NASA is exploring those possibilities. The question is, do those possibilities actually represent a nascent capability? As readers of this website are aware, I’ve suspected for some time that the capability is there.

It’s why I’ve long suspected that, behind the current hype of asteroid mining, the actual creation of laws to deal with mining of celestial bodies, and the current drive to colonize the Moon, that there is a real technology – though currently hidden – driving the memes. What’s interesting now is that Faux News, by running such a story, may have caught the scent, for by suggesting cover-up, it is also suggesting conspiracy. Whether it will do its journalistic duty and pull on that thread and deal with all the implications it poses, remains to be seen.

But if it does not, sooner or later, someone else will. And that’s when the fun begins.