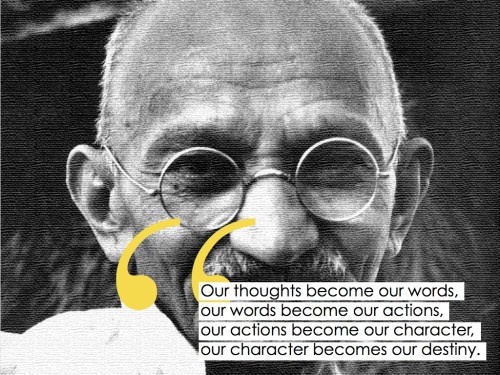 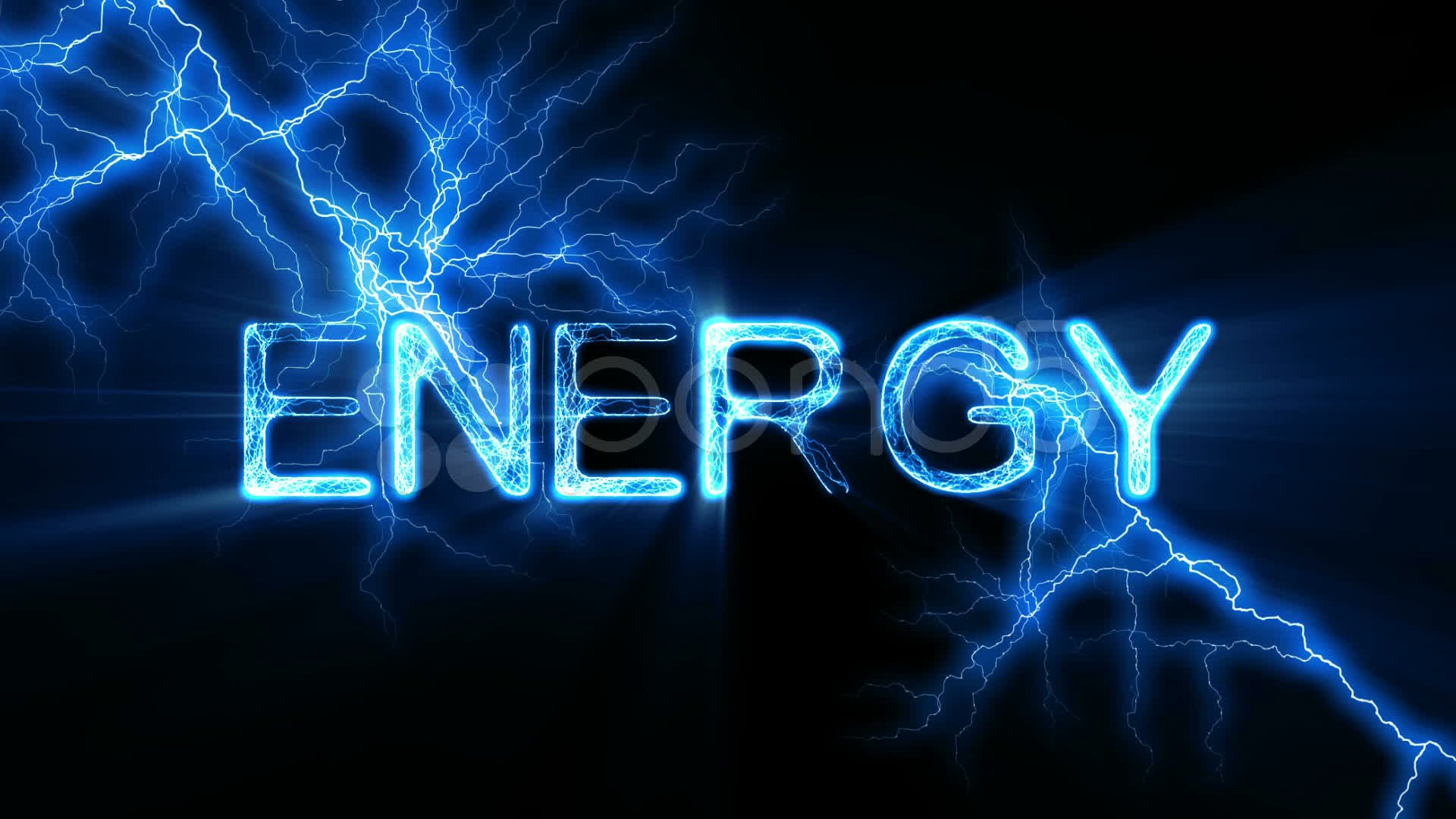 (To read about Jon’s mega-collection, Exit From The Matrix, click here.)

As time passes, as your age expressed as a number goes up, it turns out there are more and more excuses you can give yourself for having less energy.

This is rather fascinating, if you step back far enough to think about it.

There is a direct connection between the draining away of energy and the acceptance of excuses.

“Yes, this is a good excuse. And that one over there—that’s sensational. And here’s another one—I never thought of that before. Beautiful.”

Then there is the national and world “situation.” As chaos grows…that’s also an excuse for having less energy.

If you want to define abundance in terms of excuses, people are quite, quite wealthy. Perhaps, some day, the government will pay cash for each and every excuse.

Of course, doing what you really want to do in life causes energy to spring up out of nowhere. Tons of it.

So…it’s handy to have a few prime-cut excuses for not doing what you want to do—if you want less energy.

I’ve never been fond of the typical stories about ET aliens, about who they are and what they want. For example, I’d like to see a race that has marvelous amounts of personal energy. They would look at Earth and dub it the Planet of Excuses.

This race would have a genius inventor who finds a way to capture the energy contained in excuses and run it through electrical grids. Voila, Earth has enough electrical power to send into every city, town, and village from the North to South Pole.

Imagination happens to be the trigger for uncountable Niagaras of energy. At some point early in their lives, every inhabitant of Earth knows that. Knows it as clearly as he/she knows the sun is coming up every day.

But then the amnesia of “maturity” sets in.

In any large society, there comes a tipping point, when enough individuals are experiencing an abundance of self-made excuses and a significant overall lessening of energy…and at that point, a new consensus is reached: the main energies are going to be supplied by machines. People can’t do it. Machines are going to have to take over.