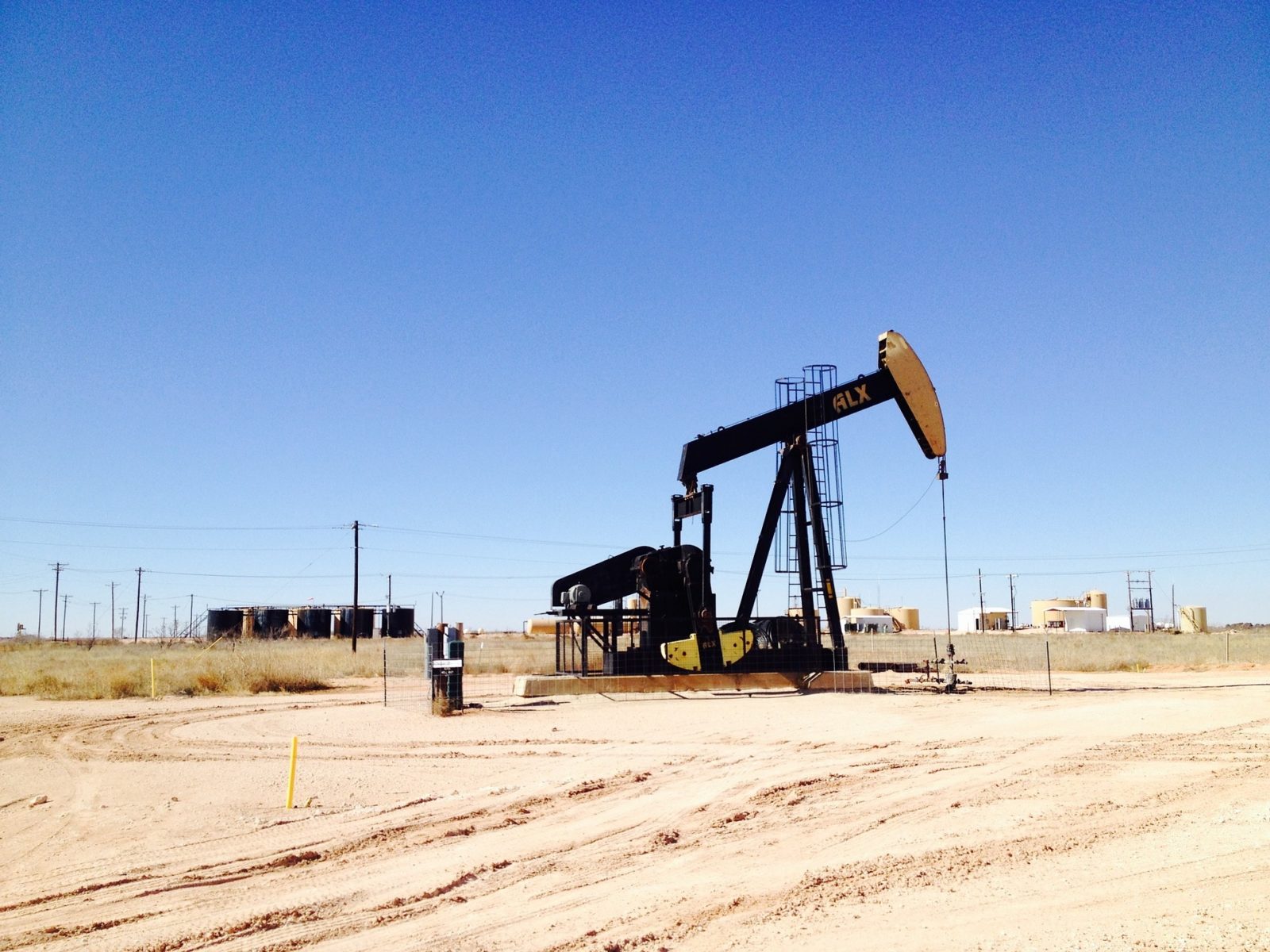 Mr. J.K. found this very important article from our friends at Zero Hedge and passed it along, and it’s worth some very careful consideration. The desert kingdom has certainly been busy lately, ever since President Trump’s “triumphal” visit, holding hands on a glowing globe of the world, with misplaced continents, a squeemish looking Saudi king, a big arms deal, and so on. Within mere days of the visit, we saw the sudden severing of diplomatic relations with Qatar over its support of terrorism, which is a bit like the terrorist calling the terrorist a terrorist (or in plainer English, the pot calling the kettle black).

Besides noting that Turkey has sent troops to Qatar to offset Saudi pressure, the article zeros in on something in the opening paragraphs that are a geopolitical game-changer:

Has Saudi Arabia’s brinkmanship and heavy-handed policies of intervention in the Middle East come back to haunt the desert kingdom?

After decades of playing the role of middle man between foreign states and establishing itself as a regional power, Saudi Arabia’s policies of meddling in the affairs of neighbor states and support for terror appear to have finally exacerbated issues in the country which could threaten to plunge it into chaos. Growing anger over attempted austerity cutbacks, economic issues due to the fluctuating price of oil and tell tale signs of royal disagreement over the successor to King Salman bin Abdulaziz Al Saud mean that Saudi adventures abroad are preparing a perfect storm for civil conflict which could lead to further instability in the Middle East. The disruption comes as other states such as Iran and Turkey are positioning themselves as potential competitors to the de facto leader of the Arab world.

I. Saudi Arabia Is Experiencing Increasing Signs Of Instability

Saudi Arabia has experienced a number of issues which contribute to internal destabilization. In April 2017, Bloomberg reported that King Salman was forced to restore bonuses and allowances for state employees, reversing attempts to reform Saudi Arabia’s generous austerity programs. The Saudi government insisted that the move was due to “higher than expected revenue” despite the fact that observers were noting in March that Saudi Arabia’s foreign reserves were plunging as one third of the Gulf Cooperation Council (GCC) of United Arab Emirates, Bahrain, Saudi Arabia, Oman, Qatar and Kuwait have seen their credit ratings slashed and have increasingly disagreed on common foreign policy towards Iran.

The kingdom’s increasing financial problems are due in part to the falling price of oil. In January 2016, The Independent noted that the dropping value of oil would put Saudi Arabia’s man spending programs in jeopardy and that a third of 15 to 24-year-olds in the country are out of work. The Journal of Petroleum Science and Engineering estimates that Saudi Arabia will experience a peak in its oil production by 2028, but this may be an incredible underestimation. The Middle East Eye has noted that experts in the United States who state that Saudi Arabia’s net oil exports began to decrease in 2006, continuing to drop annually by 1.4% each year from 2005 to 2015. Citigroup has estimated that the Kingdom may run out of oil to export entirely by 2030. The end of the Kingdom’s cash cow is likely to cause problems in a nation that The Atlantic has accused of running itself like a “sophisticated criminal enterprise.”

There have been a number of “interpretive positions” about the falling oil prices in the past few months. One interpretation has it that the Saudis, in cahoots with “The Powers That Be,” deliberately flooded the market with an oil glut to dismantle the then-booming American fracking industry. Indeed, a few years ago I blogged about the fact that this industry in effect had made the USA energy independent – at least as conventional fuels are concerned – and that the prior “vulnerability” needed to be restored. Then there was the “Russia was the target” version, which had the glut also targeting the always-to-be-mistrusted-they’re-behind-everything-Russians, to deprive the Russian energy-based economy of needed revenues. Of course, both are possible at the same time.

For the moment, and not taking into account those persisting rumors of alternative energy sources we hear about from time to time, or this or that breakthrough in the progress toward fusion, I point out something about those stories: none of them ever seem to come from the (out)House of Saud. Its one, and only, valuable contribution to the world is oil, and that, according to the above paragraphs, is declining, along with the revenues from falling prices, while the social commitments and programs do not diminish. (Perhaps this is why they were so quick to agree to that arms deal with Trump, part of which apparently includes the transfer of manufacturing capability… better learn how to make something, and fast.)

Over the long term, this is bad for Riyadh, and good for Bismarck, North Dakota, for Moscow, Tehran, and even for Tokyo and Beijing, because three of the capitals mentioned in this list, have the energy supplies, and the rest have the money to buy it. And this, plus Saudi bluster, is driving a sweeping geopolitical change in the region, and once again, it appears that Washington (and London), are backing the wrong horse.

There’s a player here to watch, if my hunch is true: in the long term, Saudi Arabia desperately needs to build things that people need, not just its people, but people everywhere. Chances are, most people don’t need to buy an American fighter jet or a German Leopard tank. Trading oil for American aircraft and German tanks is not a long term, stabilizing, economic strategy. For this reason, I suspect, we need to pay attention to how China reacts to the growing instability in the region, for they could approach the Saudis and say “you need to build your own cars and toys, and we can show you.” The oil’s running out, and with it, the Saudi share in the petro-dollar.

Watch the reminbi in the Middle East… it won’t happen over night; it will occur in incremental, slow, patiently Chinese steps, but I suspect it will occur, and the Saudis, probably, will wake up and realize it.