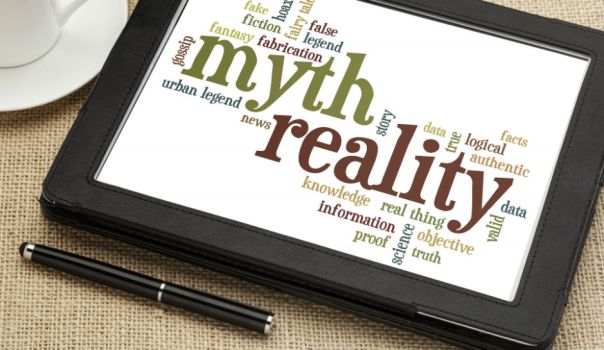 As a freelance reporter, a main thrust of my research over the past 35 years has been medical fraud. Deep fraud. Fraud that takes place in research labs, where “new diseases” are discovered.

I wrote a number of articles about the so-called SARS outbreak of 2003. Health agencies and governments built up a ton of hysteria and sold it to the global public.

A few basic “facts”: Severe acute respiratory syndrome (SARS) includes the following symptoms—cough, fever, fatigue, sore throat. It originated in South China. It is caused by the SARS coronavirus. SARS is unique. It is a newly discovered condition. The coronavirus is newly discovered.

I saw holes in this presentation. For example, the SARS symptoms are indistinguishable from ordinary traditional flu or other non-specific illness that has been known about for centuries.

The SARS coronavirus was purportedly discovered by World Health Organization researchers working in ten labs linked by a private closed-circuit communication system. No outside researchers were given access.

The WHO researchers very quickly found the unique and never-before-seen coronavirus.

No statistics were released that demonstrated how many diagnosed SARS patients had the coronavirus virus in their bodies and how many didn’t.

But months later, a WHO microbiologist in Canada, Frank Plummer, wandered off the reservation and spoke with reporters. What he said, in a series of statements, was shocking:

Plummer basically admitted that almost all of the newest blood samples from SARS patients coming into his lab showed no trace of the SARS coronavirus.

Here is where logic enters the scene. When I reported what Frank Plummer said, I concluded that something was very, very wrong, because…how could people be diagnosed with SARS when they didn’t have the SARS virus in their bodies?

However, even in certain independent media outlets, that conclusion didn’t catch on. People were unable to realize:

If a patient is diagnosed with a disease, and that disease is supposed to be caused by a particular virus, but that patient doesn’t have the virus in his body, he can’t have the disease.

Basic logic has been violated.

But it turns out that a certain percentage of the population doesn’t recognize contradictions. They just pass over them, as if they aren’t there.

Not unusual. Impossible, by definition.

This is how education works in these times. See a blatant contradiction? Move on. Doesn’t matter. Contradictions are…a matter of opinion. Some people see blue, other people see green.

If you were shepherding society into a new era where control from above would be much tighter, you’d want to decide how the population should think about information—and if you could disable their capacity to the point where blatant contradictions passed unnoticed, you would count that as a victory.

On the other hand, if you were a parent who was prepared to pay a stunning sum of money for your child to attend college, and you knew he would emerge, after four years, unable to tell the difference between “blue” and “not blue,” you might be disturbed.

Consider this: In the wake of microbiologist Frank Plummer’s astonishing remarks to the press in 2003, not one major media news outlet in the world followed up and launched a probing investigation of a SARS scandal. It didn’t happen. It hasn’t happened since.

“A newly discovered disease” with the same symptoms as ordinary seasonal flu is said to be unique, because every person who has it also has a never-before-seen virus EXCEPT FOR THE FACT THAT EVERY PERSON DOESN’T HAVE THE VIRUS.

Memo to college and medical school students: write a thousand words on the logical implications of the above paragraph.

If you can’t, turn around immediately and go back to high school. Stage protests until the school offers a mandatory course in logic taught by a competent instructor.