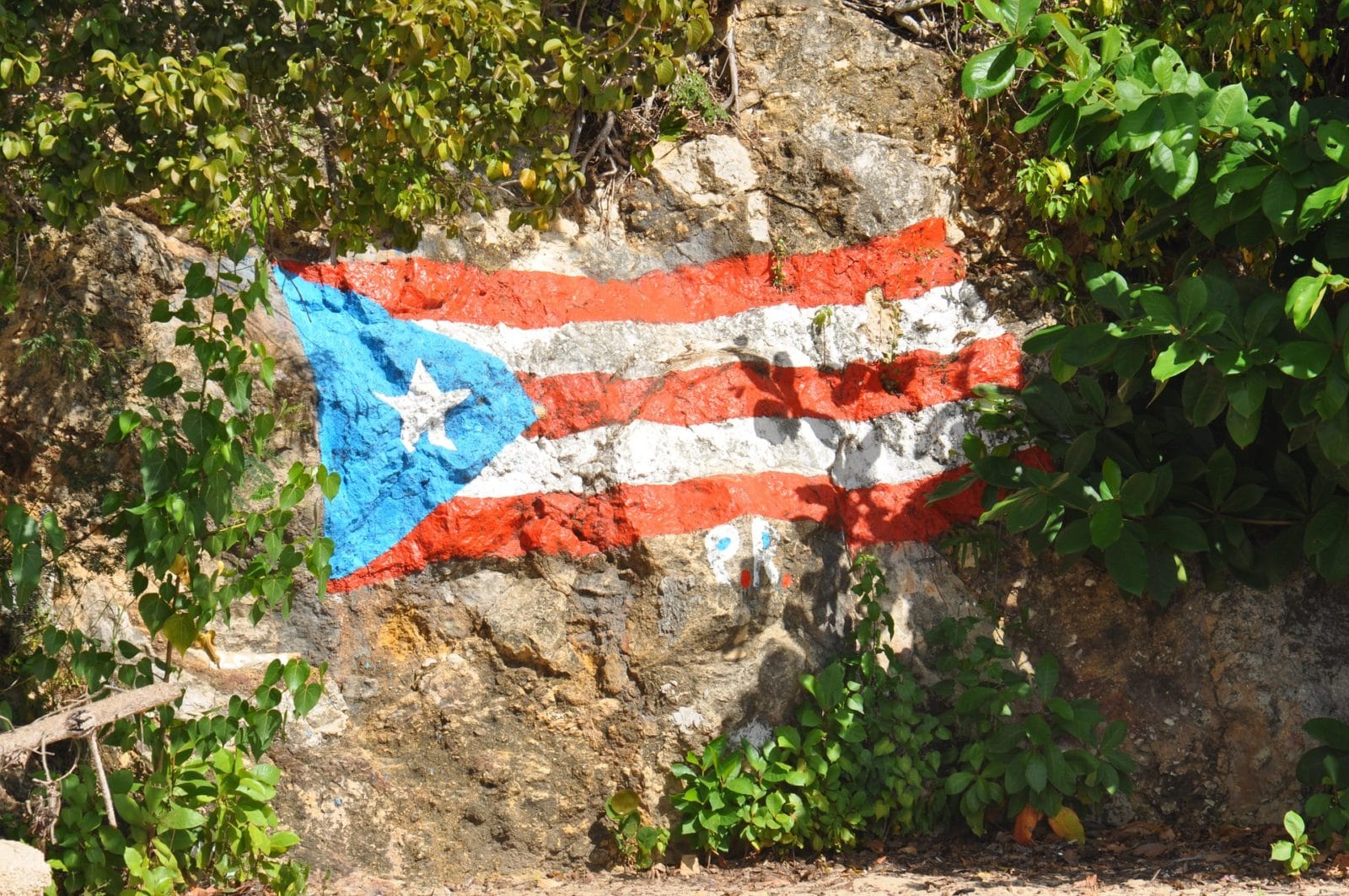 This is one of those “small stories” that occurred in the last few days, that could have huge repercussions, if my high octane speculation of the day has any merit. The story, such as it is, was noticed by many of you, who sent different versions of it, but this one sent by Mr. V.T. from our friends at The Daily Bell is perhaps one “take” worth considering:

Wrong Way! Why Would Puerto Rico Want to Become a State?

The first four paragraphs say it all:

Secession has been a hot topic lately from Brexit, to Catalonia, to California; so why is Puerto Rico voting on statehood tomorrow?

It is a non-binding referendum which asks Puerto Ricans if they would rather the territory remain as it is now, become an American state, or go entirely independent. But some say the election has been rigged for the pro-statehood group.

And indeed, they seem to have the most power right now. The big fish in a small pond are seeking to form a delegation of two “Senators” and five “Representatives” in order to lobby Congress to admit Puerto Rico as the 51st American State. Puerto Rico already has a Congresswoman who goes to DC, though she is not a voting member. Go figure she supports statehood, as someone who has the most to gain from it.

Now, since the referendum, as The Daily Bell staff points out, there have been the usual claims of rigging and so on. Indeed, as far as I can tell, approximately 20% of that island’s voting population actually turned out to vote, leaving one to wonder what the non-participating eligible voting population of that island thinks, and why.

Whatever they’re thinking, however, The Daily Bell is correct: Puerto Rico’s mounting debt crisis is driving the move toward statehood, in the hopes that by becoming a state, the debt gets “absorbed” into the US federal debt, and economic woes on the island are relieved at the expense of the US taxpayer. If so, then Puerto Rico becomes another one-party republic, like California or Illinois, in the greater “union.”

So where’s the high octane speculation in that? Consider, for a moment, the current drive in some places for a constitutional convention as the cure-all for America’s ills. Here I’m in four-square agreement with Catherine Austin Fitts: a constitutional convention is the last thing America needs, especially given the “class” and “character” of the people who favor it, for it would be a convenient way to finalize what she has been calling the “financial coup d’etat”, whereby all the liabilities are rolled into the public sector, and all the assets are privatized, thus writing off all the “bad paper” in the financial system, and “privatizing” the assets of the country to do it, turning it into a corporate fiefdom. If you think things are bad with the media, or corporate behavior, now, just wait. And Puerto Rican statehood would, in my opinion, be one way to use a “crisis of opportunity” either to call for such a convention, or to address constitutional issues by Congressional fiat.

And this is why I entertain suspicions about the referendum to begin with: it seems contrived; a “small thing” that could turn into a very “big thing” in very short order, as the swamp seeks to extend itself. We don’t need a new constitution, we need to observe (for once)the one we already have. I shudder to think of the financial and cultural nightmare the country will become if the current political class – the Hillary Clintons and Jeb Bushes and Chuck Schumers get their hands on it: think of the trumpet-nosed man in the Beatles’ movie, The Yellow Submarine, sucking everything out of a lush valley. None of the people talking about the idea are of the stature of a Madison or Hamilton or Jefferson, and none of them have individual freedom and responsibility as their goal. Thus, if anything, the Puerto Rican referendum seems oddly – and in my opinion, suspiciously – out of place, as the Daily Bell points out: in the context of moves of secession in Catalonia in Spain, of BREXITS in Great Britain, of Venezia in Italy, even of Nuttyfornia, Puerto Rico, bucking the trend, wants to join.

True, lifeboats take much less time to sink than the Titantic, but nonetheless, the Titanic still goes down because the crew steams full steam into a field of icebergs.

So, Puerto Rico may have just provided them with the excuse they need to “restructure everything.” Those in steerage, please wait in line while we get first class passengers into the life boats.