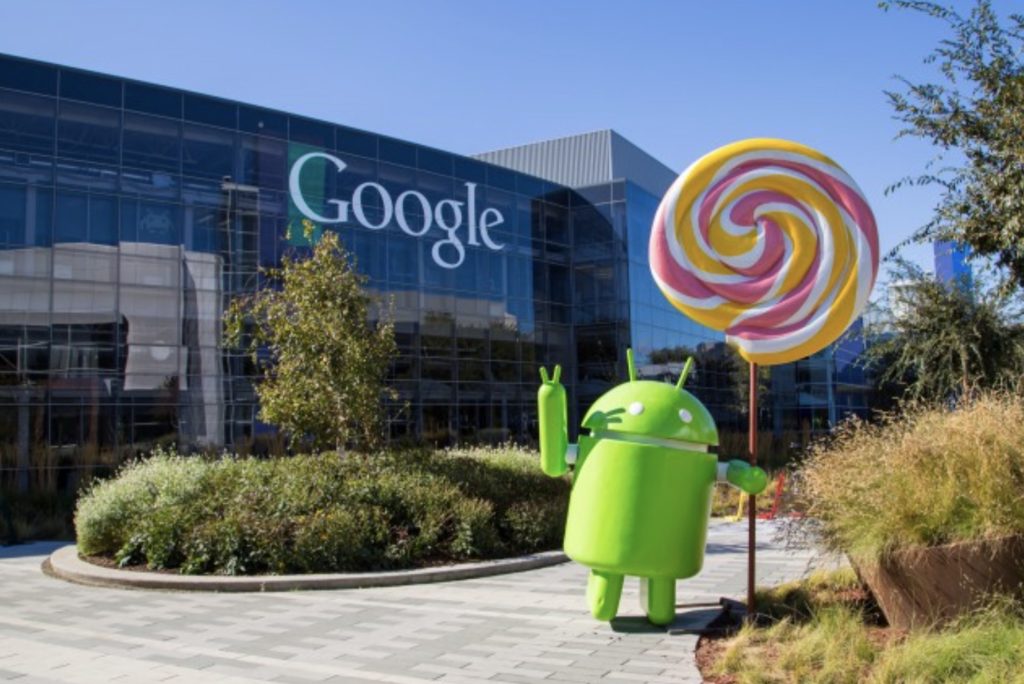 You load sixteen tons, what do you get
Another day older and deeper in debt
Saint Peter don’t you call me ’cause I can’t go
I owe my soul to the new Google modular home

Every now and then a story appears in the national media that causes a lightbulb to start flashing incessantly in my head. For me, such a story came to my attention today and relates to how Google is manufacturing housing for some of its employees due to the ridiculous cost of housing in the San Francisco Bay Area.

Here’s a summary from The Verge:

Google’s employees can’t find affordable housing in Silicon Valley, so the company is investing in modular homes that’ll serve as short-term housing for them. The Wall Street Journal reports that Google has ordered 300 units from a startup called Factory OS, which specializes in modular homes. The deal reportedly costs between $25 and $30 million.

Modular homes are completely built in a factory and assembled like puzzle pieces onsite. This method of construction can reduce the cost of construction by 20 to 50 percent, the Journal reports. These apartments can also be put up more quickly to address dire housing needs. In one case the Journal cites, tenants saved $700 a month because of reduced construction costs.

Earlier this year, CNBC published a piece that detailed the difficulty tech companies have in trying to convince possible employees to move to San Francisco, especially when they live abroad. In response, some startups are establishing offices in other cities, like Chicago and Seattle. The other option is to out-tech the housing crisis, as Google appears to be doing with its modular home investment.

First, let’s get a couple of things out of the way. Yes, I understand that San Francisco is one of the most expensive places to live in the world, and yes, I get that nobody is forcing anyone to work for Google or live there. Yes, I understand that this is probably intended for entry level employees. Yes, I understand that revolutionary new ways of building homes using technology is the future, and the ability for such techniques to reduce costs is a positive thing. Yes, I understand all of that, yet I still think this development is a  sign we are getting closer to some sort of breaking point.

The middle class in America has been getting squeezed for a long time, and the societal, political and ethical ramifications of this development cannot be overstated. In fact, I’ve been so concerned about the U.S. transformation into a neo-feualism serf economy, I’ve dedicated much of the last decade to writing and warning about it. What’s going on with Google employees unable to afford housing is a sign that this corrupt, fraud economy is now starting to affect even the fortunate amongst us.

Google is one of the most successful companies the world has ever seen, and if its employees are struggling to find a place to live (I don’t care what city it is), something’s really not working. To me, this is a clear glitch in the matrix. A sign that some sort of reckoning is near. How that reckoning manifests I have no idea, but most companies