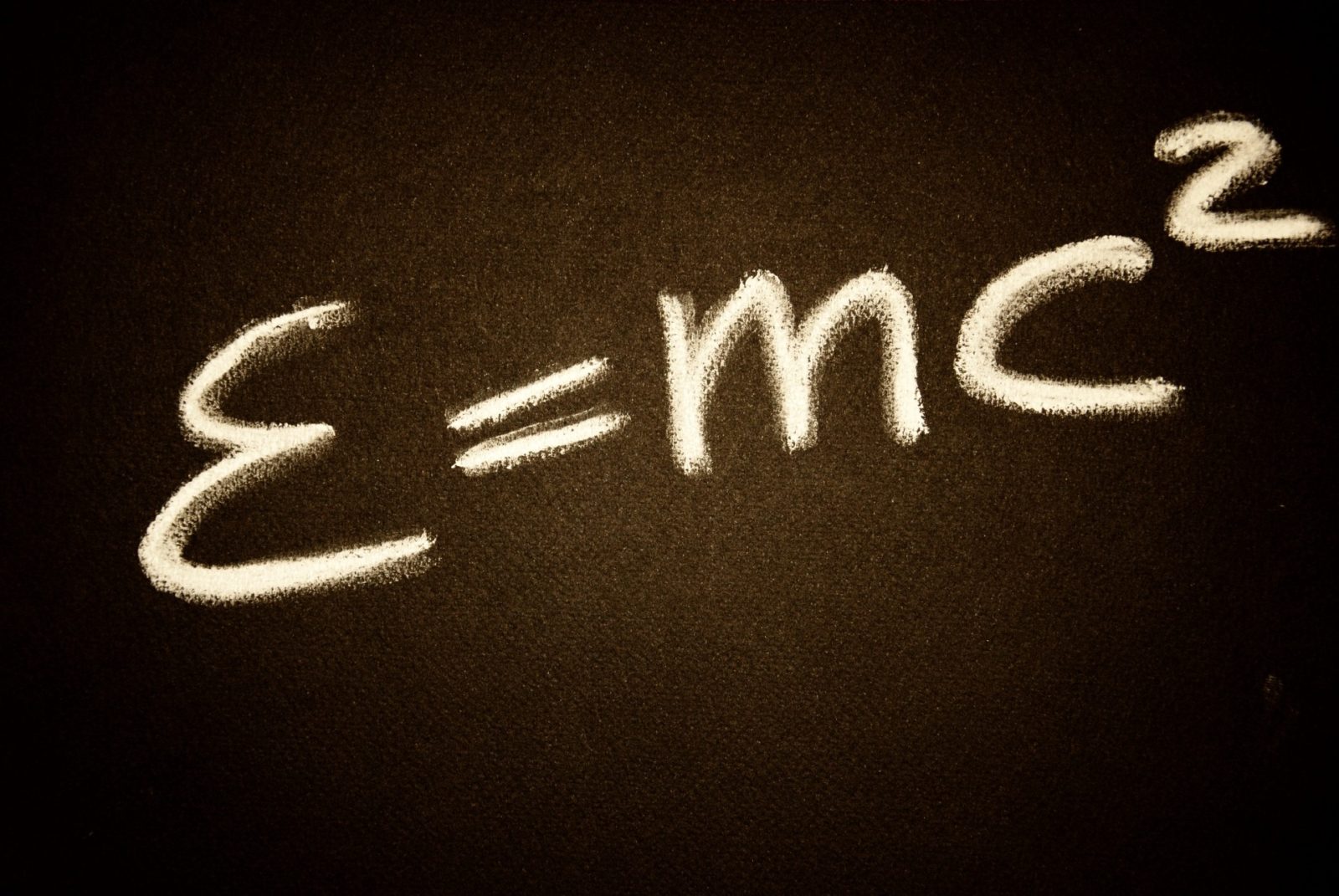 When Ms. K.M. found this short article and sent it to me, I knew I’d be blogging about it.

We’ve all heard of the phenomenon of “entanglement,” i.e., that when information of a particular sort is modulated or induced into a pair of particles, which pair are then shot in different directions, that modification of that information in one particle instantaneously is transferred to the other.  But there’s another problem: the observer. In quantum mechanics, because of its now well-known observer effect, or, to give it its proper name, its uncertainty principle, one cannot measure certain types of attributes of things at the same time. These are called conjugate attributes: one cannot measure the position of an electron, and its velocity, at the same time. Couple these two things to entanglement, and what is measured at one end is translated to the other. The problem, of course, that all this suggests the observer/experimenter may have a much more important role in the actual creation of reality than was dreamed possible just a little over one hundred years ago.

Now, according to the article Ms. K.M. sent me, scientists now want to test these two principles directly:

Now, for those who’ve been following this website, and particularly some of the discussions we’ve had in our members’ vidchats, and some of the members’ webinars, this will sound familiar:

Simply put, the Bell test involves a pair of entangled particles: one is sent towards location A and the other to location B. At each of these points, a device measures the state of the particles.

The settings in the measuring devices are set at random, so that it’s impossible for A to know the setting of B (and vice versa) at the time of measurement. Historically, the Bell test has supported the spooky theory.

Now, Lucien Hardy, a theoretical physicist from the Perimeter Institute in Canada, is suggesting that the measurements between A and B could be controlled by something that may potentially be separate from the material world: the human mind.

His idea is derived from what French philosopher and mathematician Rene Descartes called the mind-matter duality, “[where] the mind is outside of regular physics and intervenes on the physical world,” as Hardy explained.

To do this, Hardy proposed a version of the Bell test involving 100 humans, each hooked up to EEG headsets that would read their brain activity. These devices would be used to switch the settings on the measuring devices for A and B, set at 100 kilometres apart.

“The radical possibility we wish to investigate is that, when humans are used to decide the settings (rather than various types of random number generators), we might then expect to see a violation of quantum theory in agreement with the relevant Bell inequality,” Hardy wrote in a paper published online earlier this month.

If the correlation between the measurements don’t match previous Bell tests, then there could be a violation of quantum theory that suggests A and B are being controlled by factors outside the realm of standard physics.

This comes very close to the experiments of Dr. William Tiller, though the latter were on consciousness or intentional manipulation of macro-effects rather than quantum effects. However, it is the same in that (1) it involves a group of people, presumably for the purpose of statistical measuring and sampling, and in that (2) it involves direct human intentional manipulation. Unlike Tiller’s experiments, however, there’s no indication of any written out specific intention, which, in Tiller’s opinion, is crucial in order to avoid conscious incoherence, and which, as I pointed out in a member’s webinar, bears explicit and specific resemblance to the formulation of western theological sacramental theory.

Additionally, the experiment also resembles similar intentionality experiments already conducted on random number generators. In the case of those experiments, the results for the most part have suggested that there is indeed a a measurable effect of conscious intention on physical systems otherwise not directed in physical contact with the “intender.” These results would seem to predict that, in so far as Mr. Hardy’s experiment – if it is ever performed – might be concerned, there will be a similar effect, so long as the participants are coherent, i.e., agreed in intention on the outcome. Time will tell, of course, but if so, it will be another experimental confirmation that the merely material cosmology is in drastic need of supplementation and expansion.

Of course, the result, if they go as I suspect they will go, as indicated by such consciousness experiments on random number generators as have already been performed, will be hotly contested and debated(just as those random number generator tests have been contested and debated).  If Mr. Hardy performs his experiments carefully, and if there is indication of such mind-over-matter correlation, then the real thing, at that point, is to begin to investigate any group multiplier effect(if any): does this vary in its effects with age groups? Males? Females? Do the number of people agreed on a specific intention intensify the effect? And so on.

Of course, all this is, for the moment, guess work. The experiments have not been performed, but this is definitely one to watch.