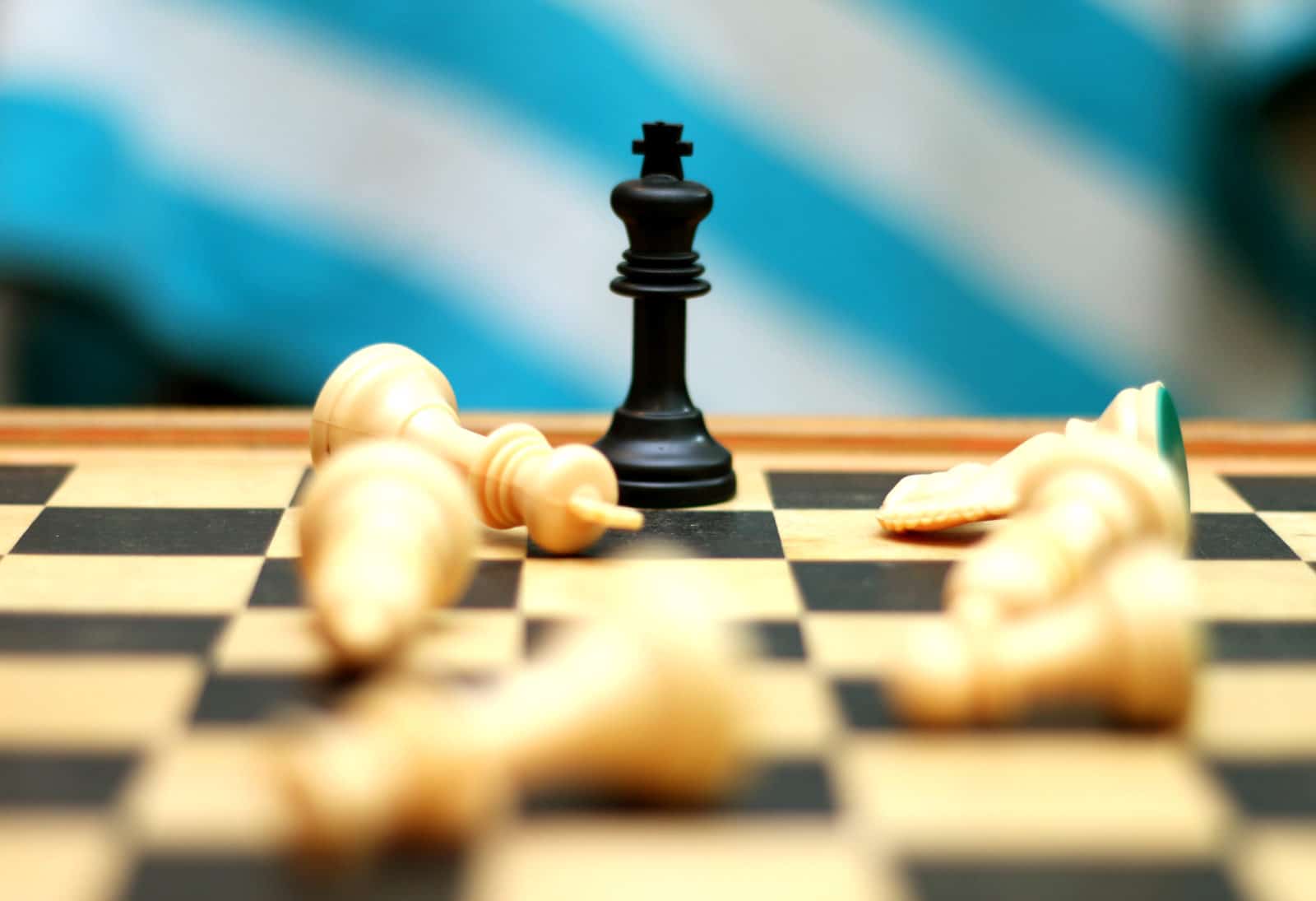 I almost have to laugh at the comic relief the European Union provides us.

It was the utopian fantasy of the post-war era, of the Adenauers and Mendez-Frances and Averill Harrimans and other nomenklaturachniks of the globaloney crowd: bigger and bigger federalism good, national economies, bad. Oh, and let’s not forget, that the whole idea also found major support in the circles around Kaiser Wilhelm II, were articulated in a very inchoate form as a war aim by his Chancellor, Bettmann-Hollweg, in September 1914, and became the subject of detailed planning in the early 1940s by Reichbank president and finance minister Walter Funk, in a Nazi-I.G. Farben fantasia that looks all too much like the current bureaucratic monstrosity and tyranny in Brussels.  The fantasy was born, of course, because Europe had just been through two World Wars, the basic point of which was “the rest of the world has to gang up on Germany, fight it (and themselves) to exhaustion, to prevent it from becoming a world power, which it very much wants to be, and which we very much don’t want it to be.” Even that 1942 Walter Funk Reichsbank-I.G. Farben study on how to make a European Union under the dominance of Germany was a kind of back-handed admission that even the Nazis (or at least, that rare breed of them that were somewhat sane) recognized that the “we’re-having-a-war-and-everyone’s-invited-please-RSVP” approach wasn’t working out quite according to the Meisterplan.  Throw in some Halford MacKinderisms about world islands, heartlands, and the absolute necessity for “the West” (France, Britain, and the USA) to prevent a Russo-German(and Chinese!) alliance – which would dominate the “world island” (Eurasia) and thence the world – stir and simmer over medium heat, and you have all the makings of a NATO stew.

It’s that simmering NATO stew that brings me to today’s thought-provoking op-ed piece at Zero Hedge, which Mr. H.B. discovered and shared:

The problem, if one reads the quotations of Ambrose Evans-Pritchard cited in the article carefully, is the German economy:

Emmanuel Macron’s lightning conquest of France has put Germany in an awkward spot. French voters have picked an apostle of Europe and an arch-defender of the Franco-German axis. While this is welcomed with jubilation by some in Berlin, it raises thorny questions that others would prefer left unanswered.

He plans Nordic labor reforms, easier collective bargaining rules, and the sort of tax shake-up that German leaders have long demanded. The quid pro quo is that Berlin must agree to eurozone fiscal union, and cut its corrosive current account surplus – now 8.6 percent of GDP and in breach of EU rules.

“If France is not reformed, we will not be able to regain the confidence of the Germans,” Mr. Macron told Ouest-France. “After that, Germany must ask whether its own situation is tenable. It is accumulating surpluses which are neither good for its own economy nor for the eurozone.”

He wants a eurozone finance minister and budget, with joint debt, and a banking union with shared deposit insurance, all legitimized by a new parliament for the currency bloc. It implies a unitary eurozone superstate.

This calls Berlin’s bluff. The German elites often argue that they cannot accept such radical proposals as long as other eurozone states scoff at budget rules and fail to put their house in order.

The Handelsblatt accused Mr. Macron of “Teuton-bashing” over the trade surplus. The German Council of Economic Experts holds defiantly to the national view that trade surpluses are proof of virtue. It sees EMU debt-pooling as a slippery slope towards a “Transferunion”.

And this, of course, is the simmering NATO stew dilemma: NATO, according to the vowel-impaired Mr. Zbigniew Brzezinski in his Grand Chessboard, was as much about containing German power as it was about containing Soviet power. For the German governments from Adenauer to Schmidt, it was as much about allowing Germany to rearm, without having to assume the mantle of pan-European defense, and growing their economy. NATO, on this view, was a cynical “gentleman’s” agreement: everyone knew what the other side was up to, and everyone agreed not to talk about it (think Molotov-Ribbentrop pact here) and pretend like everyone was friends now(think Molotov-Ribbentrop pact again). The same, I suspect, is really what the early Common Market, and now the EU, is all about: for the rest of Europe, as revealed by M. Macron’s remarks, the EU is about contriving a mechanism to contain German economic and manufacturing power and ultimately German sovereignty (You have too much surplus!), while for the Germans, it has always been about the German economic domination of Europe (think Bettmann-Hollweg and Walter Funk) until everyone else (mainly France) gets their spendthrift houses in order; the hidden caveat being that Germany is perfectly happy not to have everyone else get their manufacturing and fiscal houses in order, because Germany can retain its sovereignty and dominate the situation.

And in the background, there lingers that suspicion that there has been a quiet and covert economic war going on between the USA and Germany: heavy fines on German companies, and American troop transfers to Clemenceau’s old cordon sanitaire in Poland and Romania, which we’re told are in response to Russia, but which I suspect are equally targeted at Germany.

It’s about who gets to play Karl der Grosse… er… Charlemagne.

After all the fine verbiage, treaties, globaloney sentiment, and after all the centuries, it is still ultimately about Realpolitik.

There will be now an immense tug-of-war between Paris and Berlin, with Washington and Moscow as the interested parties. Where it goes is anyone’s guess, but there are essentially three broad options: (1) A European super-state, which will still be dominated by Germany both economically and militarily; (2) a “rump” EU, resulting in Germany abandoning the European project should France (and the hidden player, America) press too hard; this will result in massive German rearmament and a vigorous eastward foreign policy with Russia and China (which we’ve seen signs of already); (3) A “rump” EU resulting in France’s abandonment of the European project, leaving the rest to be dominated by Germany.  Of course, there will be several shades and “micropositions” between all of these as well. Add to this the growing discontent in Eastern Europe over the immigration crisis, and one has all the potential makings for a potential massive geopolitical realignment in Europe.

This is one to watch. And one can expect Washington – true to its heritage – to back the weaker continental power (France) against the stronger (Germany) in classic British style. But it must do so delicately, lest it provoke Germany to solve its problems in “the traditional way”, to paraphrase Chancellor Kohl’s comments prior to the crack-up of Czechoslovakia. (Is it just me, or does anyone else have a sinking feeling of deja vu here?)