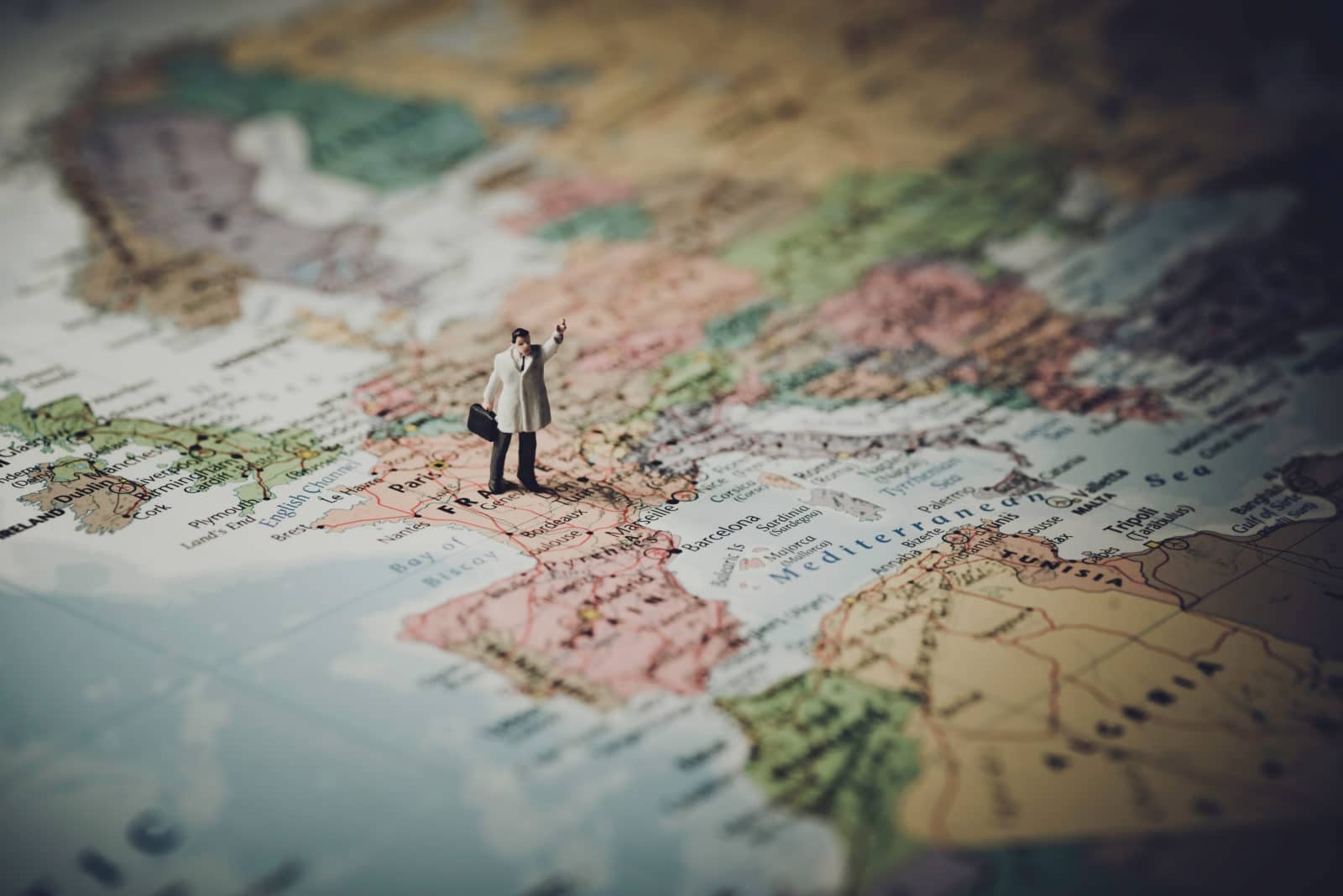 Well, you’ve probably been wondering why I haven’t talked about the French elections. Truth be told, it was in part because of out-of-town commitments, and in part because during the election itself, I “smelled a rat”, but we’ll get back to that.

By now you’ve probably heard that M. Macron, the young up-and-coming-Rothschild-backed whatever-he-is, has become the President of France. Sitting on the sidelines across the pond over here in the USSA, I felt a keen sense of deja vu… it was like the Darth Hillary-Donald Trump affair all over again: one couldn’t muster much enthusiasm for either, but one sensed (or rather, smelled) the distinct odor of corruption hovering over the whole thing. It was Le Pen vs. Macron, that is to say, a French nationalist with ties to a very right-wing, and in my opinion, historically fascist, party, versus stale musty same-old same-old euro-globaloney that people like the Rottenchilds and Rockefailures like to force down everyone’s throats. It was rather like watching an election between Robespierre or Danton, and Marshal Petain, being refereed by General Maurice Gamelin. Ms. Le Pen may have put the finest point on it when, during a debate with Mr. Macron, she said that regardless of the outcome of the election, the next president of France would be a woman, either her, or Frau Merkel. By this “Penine” logic, it would appear Frau Merkel won. Watching the whole circus, I couldn’t help but think “Where’s Talleyrand when you need him?”

Indeed, M. Talleyrand’s ghost, at least, may have been hovering over the election. At one point, a friend of mine reported to me (apparently we were both following the returns) that Mr. Macron’s lead was 66.06%, a percentage he found to be fishier than a mackerel on a moonlight beach: it both shined, and stunk. The problem, of course, is that Mr. Macron’s election, though expected, solves nothing. If anything, it means more of the same, and continued German domination of the European Union, and of France. The can, as they say, has been kicked down the road; German surpluses continue, immigration continues, the French state of emergency continues, and nothing is solved. This, I would aver, is a dangerous state of affairs, and Mr. Macron, like Mr. Trump, in a certain sense is an outsider, though certainly one with the approval of Mr. Eurobaloney and Mr. Globaloney. Better a fake outsider, like Mr. Macron, than a real one, like Ms. Le Pen.

But not all is well, and this is where it gets interesting. One was almost waiting for “the other shoe to drop”, since elections in the west these days look more and more like elections in Bolivia.

The shoe, according to articles that many regular readers here shared with me, just dropped (copy and paste into your browser: http://yournewswire.com/marine-le-pen-election-rigged/  ).  There was also this version of the story, also shared by many others (copy and paste: http://www.vanguardngr.com/2017/05/france-election-2017-fraud-rigged-european-union-masters-deceit-must-annulled-knowledgeable-professor-alexia-thomas-demands/ ).

I have to admit, the stories cause some difficulty for the formation of today’s “high octane speculation.” On the one hand, I do not doubt that there was election fraud in France in favor of Mr. Macron. What I have to question, is why? Most of the data that I saw had him clearly leading Ms. LePen, so why bother to add fraud to the procedure?  It would seem to be a self-defeating project. There are several possibilities here, but the two that stand out to me are a rather obvious one, and one that is not so obvious. The obvious one is that Mr. Macron’s support was actually softer than the public numbers showed, and that he had to be helped along a bit. I’ve suspected the same thing with respect to Darth Hillary in this country, and in particular in her “solid support areas” like Nuttyfornia. Perhaps Mr. Macron was facing similar prospects in the Ile de France and other supposedly “solid support” areas, and hence, according to the first article, torn ballots for LePen were mailed out, while double ballots for Macron were mailed out. The result is predictable: some are saying that he is not the legitimate President of France. And it’s that assessment that brings me to my second option in today’s high octane speculation grab-bag: the pattern of the last American election has been repeated in its broad outlines in France, with one notable exception: (1) allegations of fraud have been accompanied by (2) media spin (in the US case) or media blackout (in France’s case) following by (3) a questioning of the legitimacy of the results in both cases. What remains different, what remains the exception in France’s case, when one compares the two, is that in Mr. Macron’s case, the “deep-state approved” candidate won. So the question is, why the pattern?

I can only speculate here, but my guess highlights the second option: it may be that we’re seeing this pattern because the real goal is to bring constitutional representative republics into doubt and question regardless of whether the “approved” candidate wins or not; already there are calls in the USSA for a constitutional convention, a process I personally think would be a disaster, allowing Mr. Globaloney to walk off with stolen money and saddle the rest of us with bad debt.

France, of course, has been through several constitutions since the French Revolution, and would be much more easily open to such a process. In other words, it is not because it is Ms. Le Pen making these allegations that I am concerned, it is because of the nature of the allegations themselves, and that we may be looking at a contrived pattern, a new ploy in the playbook, by Mr. Globaloney, that I am concerned.

All that’s missing is for the French to blame it on the Russians.

2 thoughts on “Macron wins…The Question Is, How?”