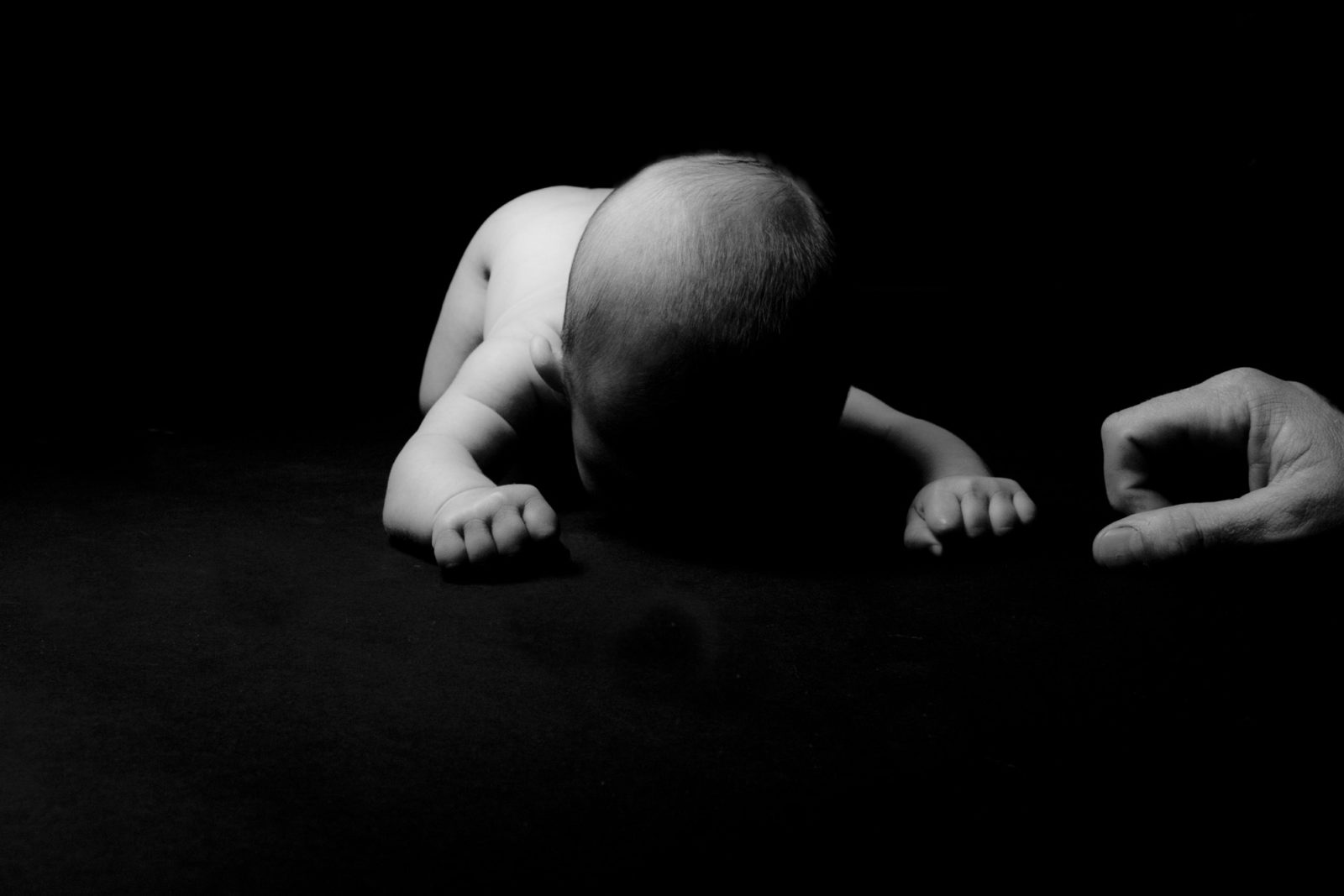 It has finally happened: human embryos have been genetically modified in China, by utilizing the CRISPR technique of genetic modification. Indeed, while the development is not surprising, as one might imagine, I have a few high octane speculations about it(and I would also like to thank all the readers here who sent me these two stories):

Frankly, I found the second article so disturbing that it is difficult for me to write about, particularly in connection with my habit of high octane speculation. Nonetheless, I want to draw your attention to the following paragraphs from the second article:

The technique used by Huang’s team involves injecting embryos with the enzyme complex CRISPR/Cas9, which binds and splices DNA at specific locations. The complex can be programmed to target a problematic gene, which is then replaced or repaired by another molecule introduced at the same time. The system is well studied in human adult cells and in animal embryos. But there had been no published reports of its use in human embryos.

Huang and his colleagues set out to see if the procedure could replace a gene in a single-cell fertilized human embryo; in principle, all cells produced as the embryo developed would then have the repaired gene. The embryos they obtained from the fertility clinics had been created for use in in vitro fertilization but had an extra set of chromosomes, following fertilization by two sperm. This prevents the embryos from resulting in a live birth, though they do undergo the first stages of development.

The team injected 86 embryos and then waited 48 hours, enough time for the CRISPR/Cas9 system and the molecules that replace the missing DNA to act — and for the embryos to grow to about eight cells each. Of the 71 embryos that survived, 54 were genetically tested. This revealed that just 28 were successfully spliced, and that only a fraction of those contained the replacement genetic material. “If you want to do it in normal embryos, you need to be close to 100%,” Huang says. “That’s why we stopped. We still think it’s too immature.”

His team also found a surprising number of ‘off-target’ mutations assumed to be introduced by the CRISPR/Cas9 complex acting on other parts of the genome. This effect is one of the main safety concerns surrounding germline gene editing because these unintended mutations could be harmful. The rates of such mutations were much higher than those observed in gene-editing studies of mouse embryos or human adult cells. And Huang notes that his team likely only detected a subset of the unintended mutations because their study looked only at a portion of the genome, known as the exome. “If we did the whole genome sequence, we would get many more,” he says.

He adds that critics of the paper have noted that the low efficiencies and high number of off-target mutations could be specific to the abnormal embryos used in the study. Huang acknowledges the critique, but because there are no examples of gene editing in normal embryos he says that there is no way to know if the technique operates differently in them. (Emphasis added)

There you have it: using the latest CRISPR technique, embryos were successfully modified, and those modifications would have been hereditary had the embryos been viable. But note what I can only hazard was probably a completely unexpected (and hence, ‘played down’) result: there were “off target mutations,” in other words, DNA mutations that were not planned and not expected, and might also have been passed down. Notably, we’re not informed what those “off-target mutations” actually consisted of; would they have resulted in entirely new congenital diseases or, alternatively, special “uniquenesses”? Might they have resulted – to exaggerate my point here – in people born with three eyes or six digits or truncated brains, or conversely, with expanded intellect or physical strength and endurance? We simply don’t know; the article does not say, and in that silence, I strongly suspect lies a tale.

Of course, as the article points out, critics of the study pointed out that these “off target mutations” may simply have been the result of the unusual embryos – fertilized by sperm from two different donors and hence of non-normal genetic derivation – that were used in the study.

Herewith my high octane speculation: what if they were not the result of the unusual embryos, but rather, in innate – perhaps epigenetic – response to the whole process of this type of genetic editing altogether? what if we are looking at a kind of “programmed-in defense mechanism” against tinkering in a fundamental fashion with DNA in general, or human DNA in particular? Many geneticists are in fact already questioning the standard genetic explanations for the development of individual life and its characteristics, suggesting there is another mechanism “beyond the genes” – hence the term “epi- (beyond) genetics” (genes) – that we do not yet understand.

In short, I think humanity was just served a timely warning with the appearance of “off target mutations,” the warning being: tread with great care, and great caution, and perhaps even, “Don’t tread here at all.”