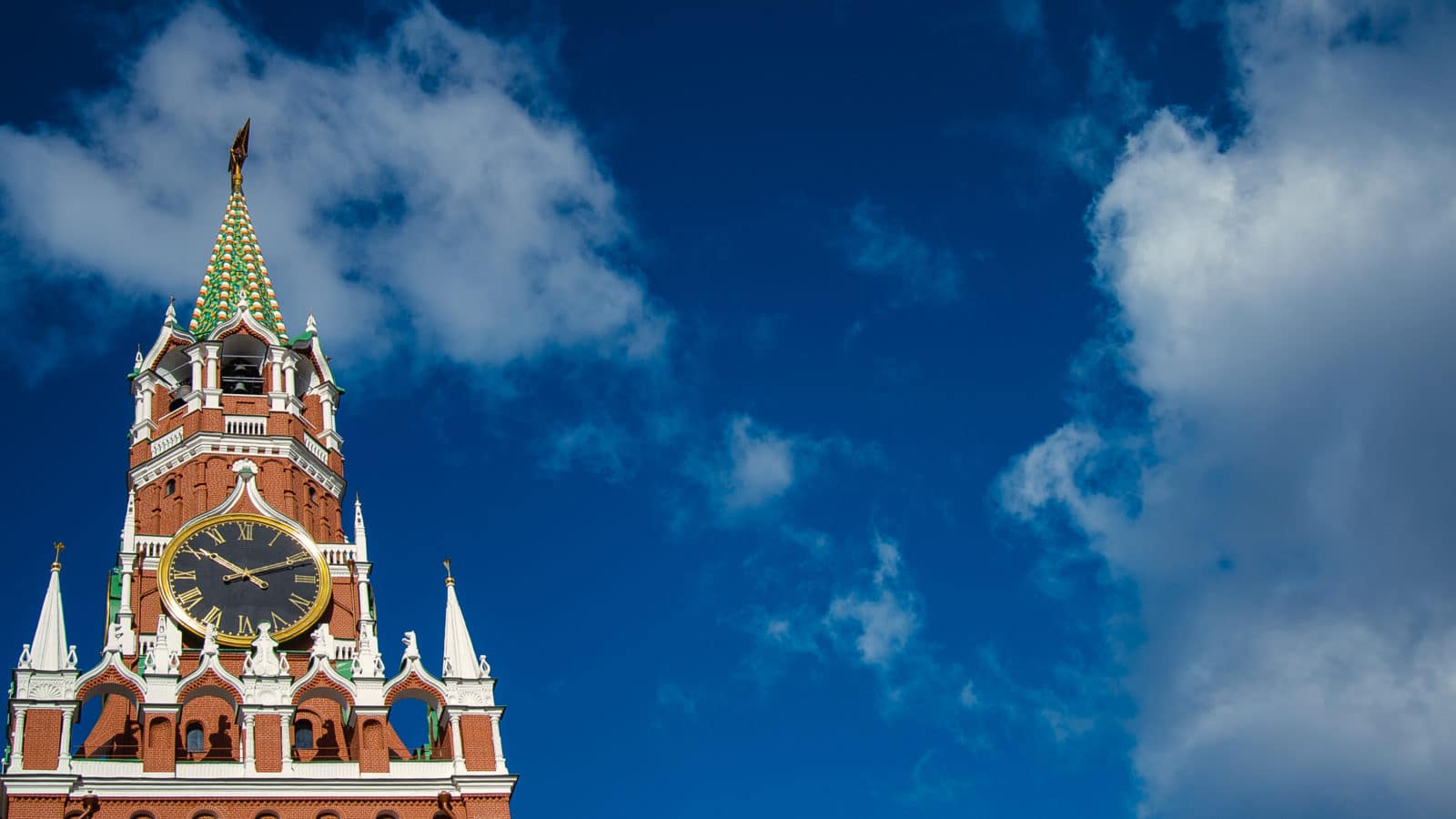 Every now and then I receive an article that is so thought-provoking I have to share it, and my own opinions about it, even though – as is the current case – my thoughts are still in the process of formation. This is consequently not quite an “op-ed” piece; it’s more of a “thinking out loud ramble”. In this case, the subject of my ramble is that of “soft power”, the idea of “culture” as a geopolitical card that looks increasingly, to my amateur eyes, like it is being played on the world scene, and played deftly by some players that know how to play it.

Permit me an anecdote here: months ago I had a private conversation with a friend who is a financial advisor for a major government in the Pacific. We were discussing the way Mr. Putin has been able to so successfully play the soft power culture card. At the time, I was analyzing Russia’s moves on the world stage in terms of a rather radical thesis, namely, that Putin’s Russia is not a “neo-Stalinist” state, as it is usually misunderstood to be by the West and in particular by the corporate controlled media of the West, and its quackademic “think tanks.” Rather, I opined to my friend, Russia was experimenting with something very unique, something defined by its long history: its grounding as a culture in Eastern Orthodoxy; its invasion by, and eventual expulsion of, the Mongols; its Drang nach Osten and the “collection of the Russian lands” under Ivan the terrible and the drive across Siberia to the Pacific; its “westernization” under Peter the Great; and, of course, its sad experience with Marxism, a western philosophical import; its invasion and surrender to the Central Powers in World War One and following civil war; the devastating invasion by Hitler in 1941; and finally, the collapse of the Soviet Union.

What Putin’s Russia was and is, I argued with my friend, is that it is the world’s first “post-post modernist State,” and that meant, I argued, that we would see Russia doing some “unusual things” on the world stage: (1) it would challenge the dogma of the globaloneyists that the nation-state is obsolete, and the world needs to be run by the likes of David Rockefailure and Darth Soros. (I don’t know about you, but that idea appeals to me even less than the world being run by Bonaparte, Wilhelm II, or Adolf Hitler.)  (2) Russia would begin to play its soft power culture card, not only domestically, but internationally, and make a play to speak for the culturally and politically disenfranchised conservative in the West. To be sure, that was a very radical idea, but I was perfectly serious in proposing it. Mr. Putin had, at the time we were having our discussion, made several speeches to the effect that Russia’s way forward lay, in part, by not neglecting its spiritual heritage; Russia would, he opined, protect the rights of minorities, but it would not allow them to tyrannize the majority nor overturn that inheritance. But that was for domestic consumption. Shortly after we had our discussion, sure enough, Mr. Putin began to address these types of remarks to the outside, and more specifically, to the West, targeting those individuals in the West of similarly conservative cultural values, while taking direct aim at the cultural progressivist left in the West. In short, Mr. Putin was maneuvering Russia – and himself – to be the representative of the culturally and politically disenfranchised conservative in the West.  Mr. Putin and his advisors are attempting to create a new national branding of Russia, and they have been more or less successful.

Which is why I found this article shared by Mr. T.M. about Japan’s use of the soft power culture card so very thought-provoking:

Japan has turned its culture into a powerful political tool

In the main, I have to agree with this article: Japan has managed, quite cleverly and successfully, to create a national brand of “western technology and traditional Japanese culture” and if one looks closely and carefully, much of that philosophical approach has spread to the other Asian powerhouse: China. Both countries are rearming, but if one looks carefully at their diplomacy, they are interested in two things: (1) getting things done and (2) producing things. The sweeping nature of the agreements already in progress in the aftermath of Mr. Putin’s visit last December to Japan, and Mr. Abe’s recent visit to Russia, are testament enough of the recent effectiveness both of Russian and of Japanese diplomacy, and I strongly suspect that it is the fact that both governments and their leaders understand and respect the soft power of culture, and the absolute necessity of preserving it, no matter what the nutty Gramscian progressivists and Mr. Globaloney might say in their perpetual use of shaming tactics.

With that in mind, think of the “national brand” of the United States…