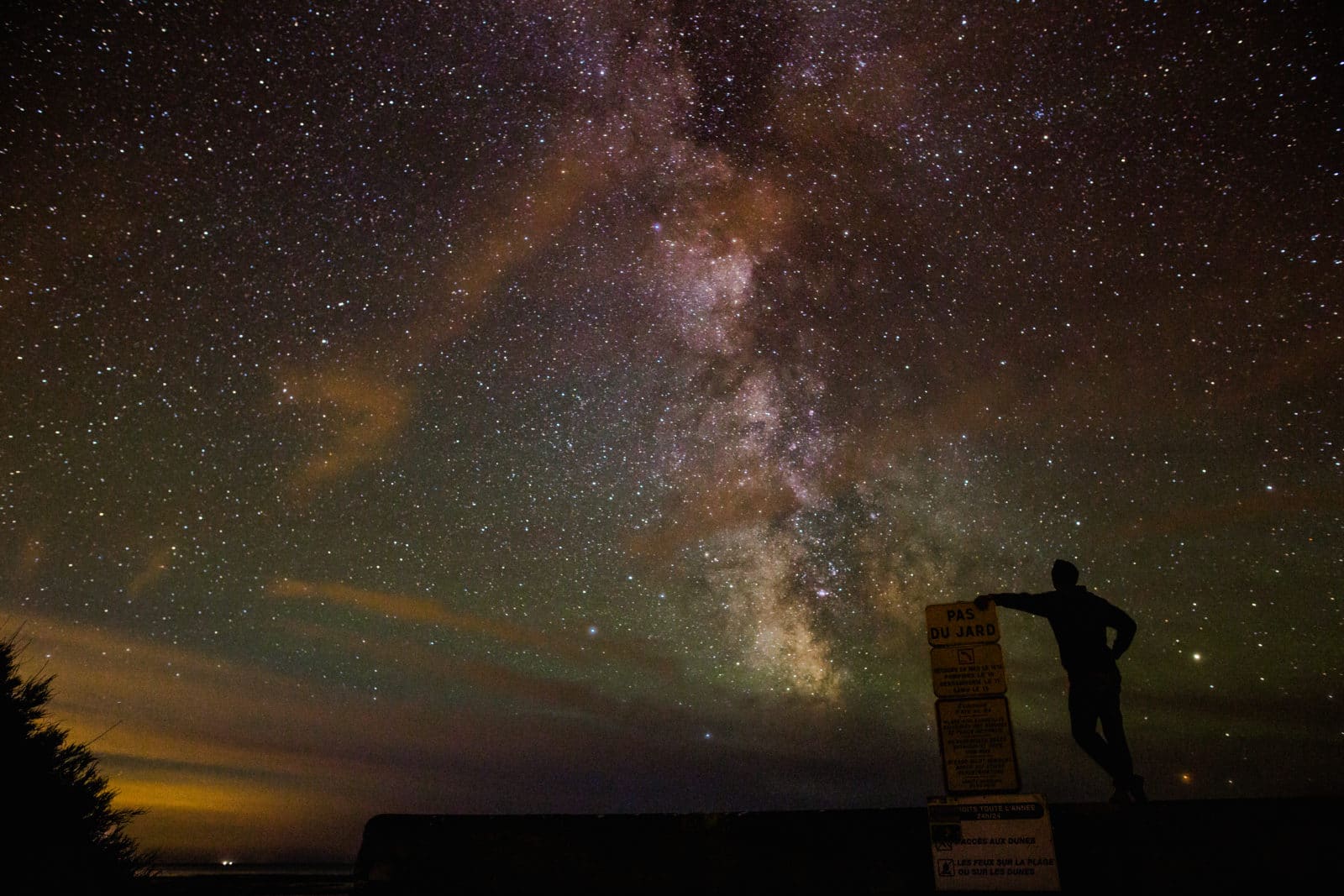 In a previous blog, this writer commented on the recent promotion of a meme that a comet strike explained the tragedy of the Younger Dryas and the stories of the Great Flood. In that blog, it was posited that Dr. Paul LaViolette’s galactic superwave hypothesis was a better fit to a wider set of data. Some of the key data points of the hypothesis are thus:

• Acid levels in Antarctica rose dramatically starting about 14,000 years ago. • Strange metals in the ice cores at nearly the same time. (Beryllium-10), which indicates proton cosmic rays • Evidence in the cosmological record exists of a number of supernovas in that time frame, which is unusual.

• The arrival of the superwave led to earthquakes and volcanic eruptions

Essentially, a vast cosmic dust cloud, according to the theory, pushed past the bubble created by the solar wind and inundated the solar system. This cloud and its effects, plus the “backlighting” from the core explosion, illuminated the dust clouds in the galaxy, making the sky extra creepy, and the nickname of Venus became “the bearded star,” due to its tail through the dust.

All of these events are described in the historical record. Until Dr. LaViolette’s theory and the supporting facts were deciphered from the physical record, no one could explain the words of the ancient texts in a scientific way.

It sure would be nice to be able to know an event like this is coming.

In that light, Dr. LaViolette pointed out on his blog that the gigantic earthquake followed just such a galactic wave arrival in 2004.

He said in February 2005: “On December 26, 2004 a magnitude 9.3 earthquake occurred in the Indian Ocean off the coast of Sumatra in Malaysia. It caused a powerful tsunami, which devastated coastal regions of many countries leaving over 240,000 people either dead or missing. It was the worst tsunami to affect this area since the 1883 explosion of Krakatoa.

The earthquake that produced it was so strong that it exceeded by a factor of 10 the next most powerful earthquake to occur anywhere in the past 25 years.

Indonesian 9.3 Richter earthquake: December 26, 2004 at 00 hours 58 minutes (Universal Time) It is then with some alarm that we learn that just 44.6 hours later gamma ray telescopes orbiting the Earth picked up the arrival of the brightest gamma ray burst ever recorded! Gamma ray burst arrival: December 27, 2004 at 21 hours 36 minutes (Universal Time)” [Source: http://etheric.com ]

The burst emanated from a powerful neutron star, SGR 1806-20, a star only 12 miles in diameter and 25,000 light years from earth. The outburst of gamma rays released more energy in a tenth of a second than the sun emits in 100,000 years. It is Dr. LaViolette’s position that the gamma rays arrived behind the gravity wave, which might even be superluminal at inception. [Emphasis mine.]

Publisher Catherine Austin Fitts noted that trading changed with respect to the Indonesian currency a short while before the earthquake and tsunami. Her theory at the time was that “the hit might have been planned.“ If earth based scientists have developed extrasolar detection technology in operation in 2004, they may have had advance notice of a superwave arrival, which does not explain the alleged ability to predict an earthquake and its location, only the coincidence.

Common knowledge says that cosmic events produce effects that travel at and near the speed of light. In order to explain how “someone” could have predicted the quake, one would need a sensing mechanism that was superluminal, as Dr. LaViolette pointed out may be possible with superwaves.

Dr. Farrell has many times described the scalar component of physical phenomena. Simply put, scalars do not compress or “wave,” and so they are not subject to the speed limit for mass at the speed of light.

Stepping out on a limb here… is it possible that someone has developed scalar sensing equipment and is using it to read space weather happening at vast distances with very little time lag? Given the suppression of scalar physics, it would explain some things and make sense given some of the more important and quieter papers in physics that are never talked about. It sure would have been nice for it to have been shared with the people who live near sea level on the Indian Ocean, but that would not have been profitable.

2 thoughts on “Something Wicked This Way Came…[Part 2]”