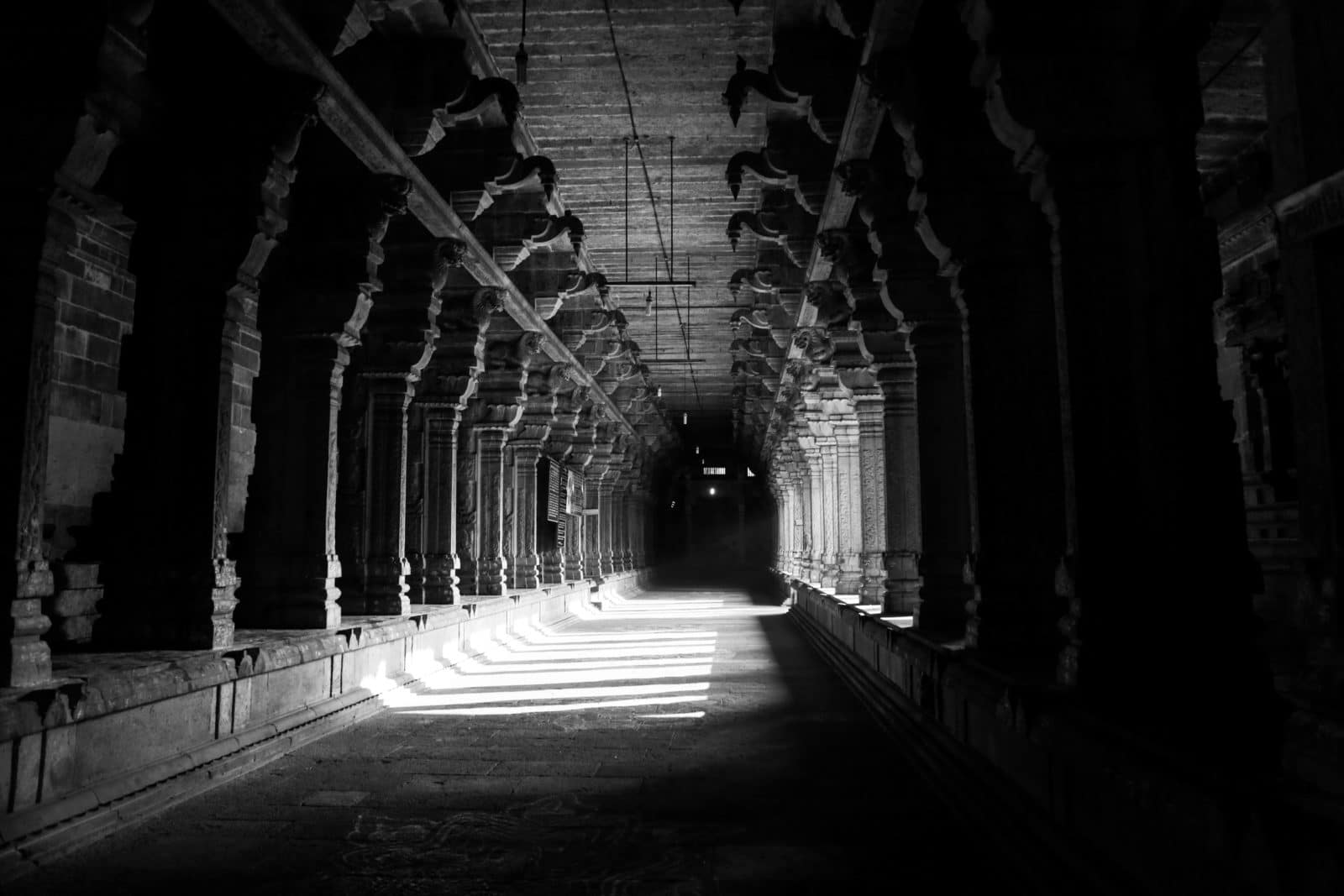 There are some interesting developments on the other side of the world from Syria, in Indonesia, to be precise, courtesy of some articles many of you sent to me, including Mr. E.G., who supplied the following three articles:

Of the two articles, I want to concentrate on the second, for if its sweeping allegations are true, we have yet another case of elements of the American deep state supporting the most radical elements within Islam, to overthrow the government of yet another “moderate” or “secular” Muslim state, in this case, Indonesia. See if the following play book sounds vaguely familiar:

Associates of Donald Trump in Indonesia have joined army officers and a vigilante street movement linked to ISIS in a campaign that ultimately aims to oust the country’s president. According to Indonesian military and intelligence officials and senior figures involved in what they call “the coup,” the move against President Joko Widodo (known more commonly as Jokowi), a popular elected civilian, is being impelled from behind the scenes by active and retired generals.

Prominent supporters of the coup movement include Fadli Zon, vice speaker of the Indonesian House of Representatives and Donald Trump’s main political booster in the country; and Hary Tanoe, Trump’s primary Indonesian business partner, who is building two Trump resorts, one in Bali and one outside Jakarta.

This account of the movement to overthrow President Jokowi is based on dozens of interviews and is supplemented by internal army, police, and intelligence documents I obtained or viewed in Indonesia, as well as by NSA intercepts obtained by NSA whistleblower Edward Snowden. Many sources on both sides of the coup spoke on condition of anonymity. Two of them expressed apparently well-founded concerns about their safety.

Now, of course, when one thinks of the words “coup”, “Indonesia” and “military junta” all at once, one tends to think of 1965 and the coup against Indonesian president Sukarno, a coup that, for all its complexities, many (this author included) still think has the CIA’s hands all over it (and let’s not forget the ever-present Hjalmar Schacht hovering in the background, and Sukarno’s more recently revealed connection to Operation Golden Lily’s looted Japanese gold). Indeed, as the article itself notes, the 1965 coup is viewed that way to this day, in Indonesia:

Yet in repeated, detailed conversations with me, key protest figures and officials who track them have dismissed the movement against Ahok and the charges against him as a mere pretext for a larger objective: sidelining the country’s president, Jokowi, and helping the army avoid consequences for its mass killings of civilians — such as the 1965 massacres that were endorsed by the U.S. government, which armed and backed the Indonesian military.

Now, as then, the fear is Communism in the government:

Barely mentioning religious questions, they said Indonesia’s problem was New-Style Communism, and the army must be able to step in and guide the situation because Indonesia is not mature, not ready for democracy. Jokowi, they charged, was providing a space for communism, and the only strong organization that can face up to that is the army.

As to their street protest movement, they said, we civilians must be backed by the military, something they said was indeed happening secretly because now under reformasi the military can’t engage in politics. According to Haji Usamah, “It’s an intelligence operation by military personnel, but the army can’t be out front. They give the strategic view and direction. The army doesn’t like the communists.”

Leaving aside the memories of 1965, I want to concentrate on the high octane speculation of the day. I am certainly not by any stretch of the imagination familiar with Indonesian history, culture, or the internal tensions in that country, other than in the most general way. What intrigues me about this article and more importantly, with the more disturbing developments in that country in general, are things that lie outside the convenient comparisons of today with 1965, of President Jokowi with President Sukarno. Certainly the internal tensions are there to be exploited. What is disturbing is the wider picture and pattern that we’ve seen before: radicalized Islamic elements, the military, and US connections.

The question is: why, with these suggestions of US deep state connections, would those elements be interested in toppling yet another relatively secular and moderate Muslim state? The reasons for that, I suspect, are many and varied, and not the least of them involve the idea of setting up a “clash of civilizations” scenario. There appears to be a certain element of the globaloney crowd that wants to promote the most egregious and radical forms of Islam wherever it can. And thus far, its allies in these endeavors have been radical elements, funded and armed by a variety of cutouts, with many of those roads leading to Riyadh. Why there? Consider: the world is being divided into two blocs (again), one centered on Russia and China, and the latter’s New Silk Road project, against which Mr. Globaloney has only one thing to offer: dollars, drones, and empire. As a way of extending its reach, it would appear that the “standard play book” is being revised, updated, and translated from Damascus to Jakarta. But Riyadh, too, is getting cold feet, and has recently made noises about wanting to join the BRICSA bloc.

Howsoever one parses its role, it does seem clear that there are deeper players in the most recent Indonesian shenanigans, and I hate to say it, but we have not heard the last of those deeper players. This is one to watch, folks, for rest assured, Washington, Beijing, Tokyo, and Moscow are watching.