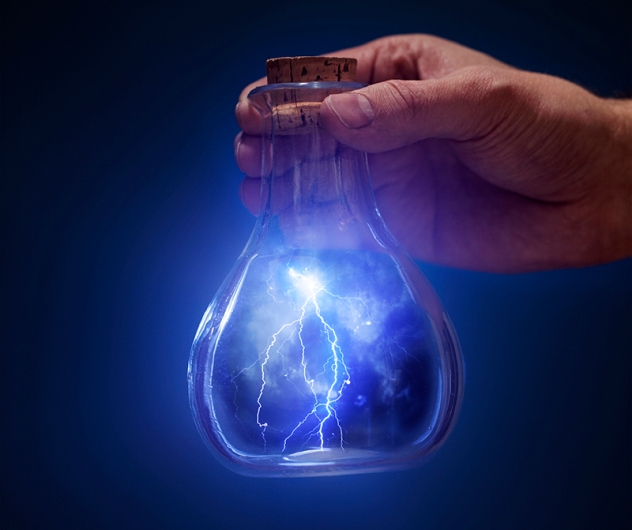 “Well, my hero failed to live up to his promises. He has feet of clay. So why should I care about his ideas? They’re unimportant. All I really wanted in the first place was a hero. That was the only dream that mattered.”

In past articles, I’ve praised Trump and criticized him. Here I want to make a few remarks about his best effects and the ripples that have spread from his words—but not necessarily from his present and future actions.

Why do I make that distinction?

Because I’m far more interested in the millions of people who decided to support Trump than I am in Trump himself. Those millions will carry freight in the years to come, here in the US and in other countries. If they turn passive, the so-called populist movement will die on the vine.

Trump has raised the issue of Globalism as no other modern president has. Specifically, he’s spoken about the horrendous consequences of: shipping jobs overseas, throwing huge numbers of willing domestic workers on to unemployment lines; and failing to lay on tariffs when corporations who have gone overseas send their products back here for sale.

He’s pointed to Globalist trade treaties as the source of this calamity, and he has killed the TPP treaty.

More generally, he’s spoken about Globalism vs. Nationalism; i.e., solving problems at home vs. trying to incorporate America into an international framework of governance.

His words have helped stimulate, confirm, and support the Brexit decision in the UK, and the rise of pro-nationalism anti-EU movements in Europe.

Trump has attacked the prime source of fake news, major media, as no other president ever has. Time and time again, he has gone after these scurrilous creatures as liars and purveyors of false realities. In this effort, he has lent a considerable hand to the expansion of independent media.

From the inception of major media here in America and other countries, their news has functioned as the eyes, ears, mouths, and brains for the public. How can authentic change for the better occur as long as this preposterous proxy-condition persists?

Trump has planted seeds for a revolutionary shift in foreign policy, based on non-interference in the affairs of other nations. Regardless of how far he moves in the opposite direction (e.g., Syria, Russia), his initial position on non-interference acknowledged untold numbers of people in many countries who have been waiting to hear that message.

To say, because Trump abandoned that stance, his proclamation against Empire-building was wrong is a fool’s errand. In the same way, people have claimed that the Constitution and the Bill of Rights are meaningless because some of the Framers owned slaves.

Failing to distinguish between ideas and the people who espouse them is a sign of the lowest possible level of intelligence.

The mainstream press displays that level every day.

Trump has pointed out, over and over, that an open borders immigration policy is madness. The financial burden it imposes; the open invitation it offers to immigrants, to take advantage of free government services (never before the intent of any US immigration program); the seeding of communities with immigrants who have no intention of becoming part of American society; the indifference toward crimes and terrorist acts that result from non-vetting; these and other factors demand a change of approach.

For the so-called political Left, a sense of idealism implies there will never be a ceiling on immigration. It is unlimited and forever. Separate nations are a fiction. The world is One Nation. These sentiments are, in fact, Globalism’s wet dream, which by the way has nothing to do with kindness and sharing. It has to do with top-down control of civilization, from one end of the planet to the other.

Trump has built strong pillars with his words.

He has confirmed what untold numbers of people in many nations believe and want.

There is every danger that, if Trump fails to live up to what he has said, these people, many of them, will decide his words mean nothing. His ideas mean nothing.

Again, that is because they can’t distinguish between ideas and the individuals who espouse them. They have neither the capacity nor the desire. They’re trapped along a fault-line of their own cynicism; they’re looking for a reason to say destiny is doom.

This attitude has plagued humanity since the beginning. Those who championed freedom and the individual have fought against it.

“Well, my hero failed to live up to his promises. He has feet of clay. So why should I care about his ideas? They’re unimportant. All I really wanted in the first place was a hero. That was the only dream that mattered.”

Those are the words of a disappointed child.