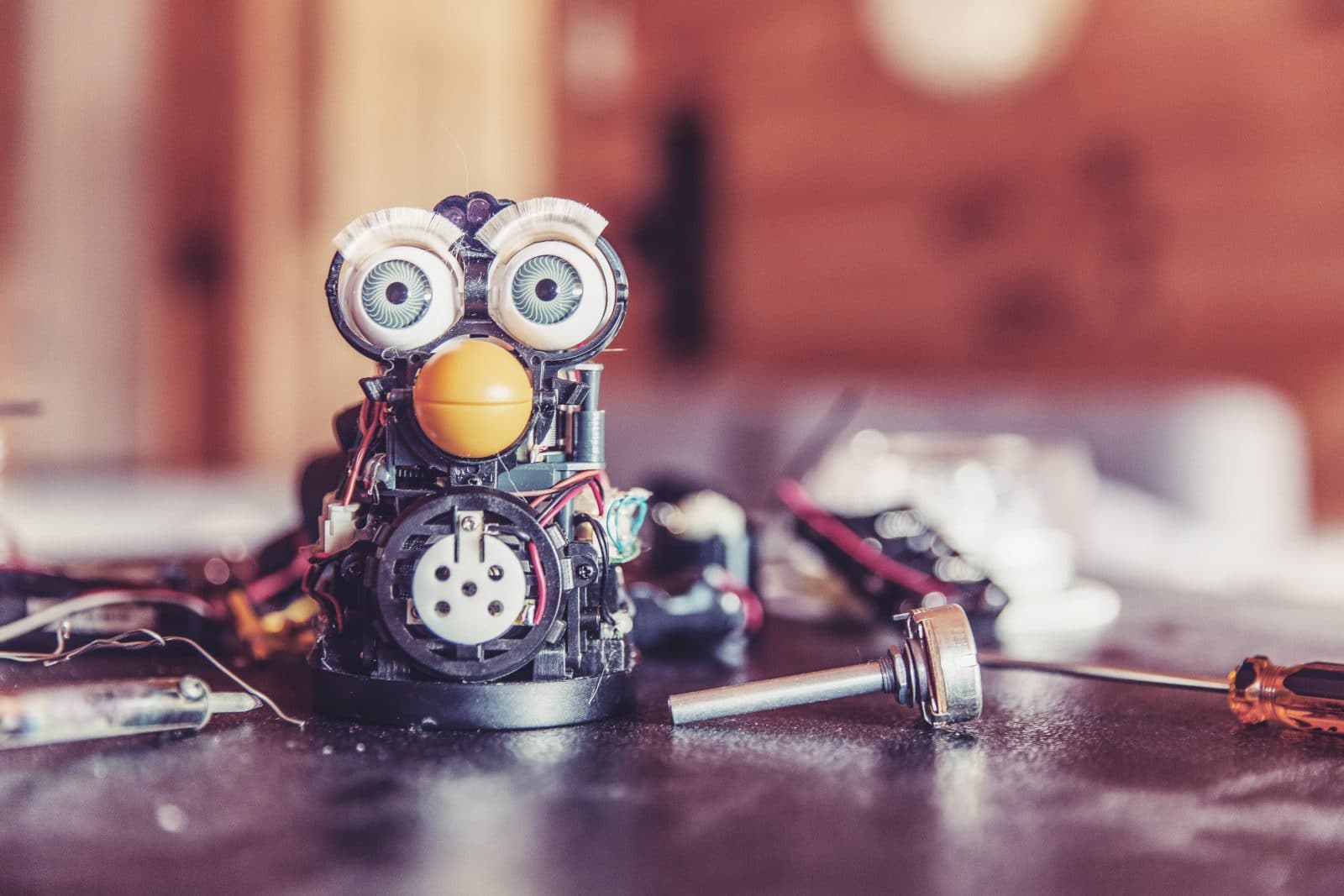 A few weeks ago I blogged about the possibilities of additive manufacturing, or 3D printing, for the construction of permanent buildings and dwellings on the Moon and Mars, utilizing the actual “Moon dust” and “Mars dust” found on the surface of those planets. For those who’ve been following the meme of mining asteroids, or the Moon, or Mars, the idea has definite overhead implications, for back in the late 1950s and 1960s when the USA and the Soviet Union were hatching projects for permanent human colonies on the Moon, the basic premise was that everything would have to be hauled up there and assembled in place. Gradually, things began to change. But the idea of using materials of those planets themselves to construct facilities was not part of the initial phases for establishing  such facilities. That, in their thinking back then, came at a much later phase.

But now there’s this important story, shared by Mr. M.H.:

Note, this was a Google-sponsored study, using NASA-approved lunar and Mars dust simulants, to do a basic “proof of concept” experiment to demonstrate that one can, indeed, use such materials to manufacture tools and perhaps, ultimately, dwellings and other human facilities:

“For places like other planets and moons, where resources are limited, people would need to use what is available on that planet in order to live,” said Shah, assistant professor of materials science and engineering at Northwestern’s McCormick School of Engineering and of surgery in the Feinberg School of Medicine. “Our 3D paints really open up the ability to print different functional or structural objects to make habitats beyond Earth.”

Partially supported by a gift from Google and performed at Northwestern’s Simpson Querrey Institute, the research was recently published in Nature Scientific Reports. Adam Jakus, a Hartwell postdoctoral fellow in Shah’s TEAM lab, was the paper’s first author.

Shah’s research uses NASA-approved lunar and Martian dust simulants, which have similar compositions, particle shapes, and sizes to the dusts found on lunar and Martian surfaces. Shah’s team created the lunar and Martian 3D paints using the respective dusts, a series of simple solvents, and biopolymer, then 3D printed them with a simple extrusion process. The resulting structures are over 90 percent dust by weight.

Despite being made of rigid micro-rocks, the resulting 3D-painted material is flexible, elastic, and tough — similar to rubber. This is the first example of rubber-like or soft materials resulting from lunar and Martian simulant materials. The material can be cut, rolled, folded, and otherwise shaped after being 3D painted, if desired.

“We even 3D-printed interlocking bricks, similar to Legos, that can be used as building blocks,” Shah said.

This, of course, is a huge step in the development of permanent human habitations off planet, and, of course, for the commercialization of space in the form of mining celestial bodies, for the ability to manufacture needed tools on the spot, rather than drag them from Earth, is a crucial step in reducing launch weights, and as long as we’re thinking in terms of chemical rockets, launch weights, thrusts, and escape velocities, these developments are important. (Of course, I’m not backing off one iota from my belief that to be talking of permanent human habitations on other planets in the solar system, or of asteroid mining, is really to be implying a very different technology than chemical rockets. I’m simply using the chemical rocket model here for the purpose of discussion.)

As a proof of concept experiment, this is important, and it immediately points the way to the next step and stage, and hence to today’s high octane speculation and prediction. To be absolutely certain of the viability of additive manufacturing as a means of creating tools or eventually even habitats or dwellings on other celestial bodies, one will necessarily have to take a 3d printer to those bodies, land them on the surface, and quite literally scoop up the dust and see if it can be used to manufacture something under the more extreme conditions on those bodies. The next stage, in other words, will be for the space-faring powers to design lunar or Martian landers that will include a 3D printer and the experimental equipment needed to verify the feasibility of additive manufacturing on other celestial bodies. NASA has already taken a printer into space and printed simple tools in zero gravity, so this would be the next logical step.

We can expect, in other words, China, Japan, India, Russia, the Europeans, and the USA, to begin planning some such experiment in the near future (if they have not already covertly done so).