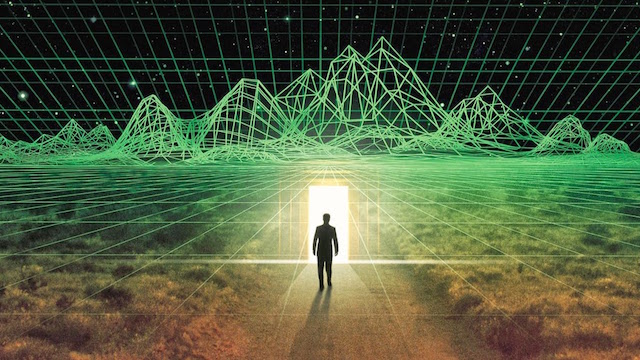 The press, the federal bureaucracy, Congress, and other assorted power players and leeches are deathly afraid that Trump will go off-script in his communications with key foreign leaders.

Worse yet, he will do it without the usual gaggle of reporters on the scene. He will therefore ignore and insult the “owners of the news” yet again.

He will pay zero attention to the State Department bureaucracy, which of course is dedicated to Globalism.

He will get on the phone with Putin, and this will happen:

Trump: I was thinking we should get together and sit down and talk. Just you and I.

Putin: No big ceremony. No months of planning. No protocol. No build-up.

Trump: Exactly. And no reporters.

Putin: That goes without saying. Where would we do it?

Trump: Sounds good. Let’s see. I can get on a plane in three days.

Putin: I can clear my schedule. What shall we discuss?

Trump: Whatever is on our minds. No fixed agenda.

Trump: Sure. Let’s get to know each other a little better. We can even talk about how you handed me the election.

Putin (laughs): My guess is there were at least ten countries that hacked the Clinton, DNC, and Podesta emails. To say nothing of the NSA. A child could have gotten past their security systems, which were basically non-existent. But we didn’t leak anything. Some Democratic insider did.

Trump: I know. It’s pathetic. I’d be interested in your take on the CIA. I don’t know what the hell those people are doing over there.

Putin: I’ll talk to my department heads and have something ready for you.

Trump: Let’s put our heads together on George Soros. The man’s a menace.

Trump: Call me back and give me a location and I’ll be there on Friday for supper. And look, no war, right?

Putin: The last thing I want is a war with the United States. It would be insane.

Trump: I have some ideas about the Russian economy.

Putin: I’d be happy to hear them.

Trump: I know in the past it hasn’t all been rainbows and marshmallows between our two countries, but I don’t know of any law against making a new start.