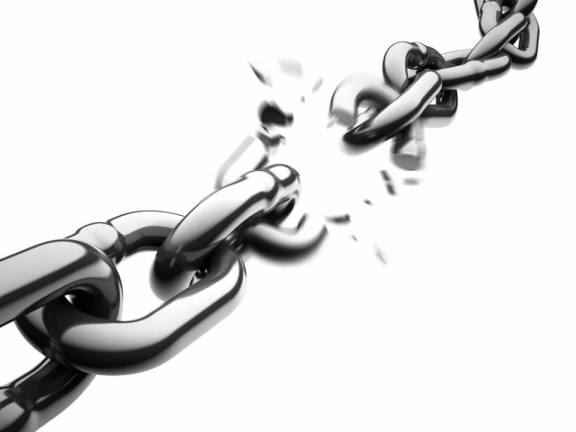 Today, Jim Quinn from TheBurningPlatform pens a rather remarkably in-depth view into the issue with official retirement and economic numbers, and Jay Dyer from JaysAnalysis.com gives a rather lengthy and trenchant interview in which he covers many aspects of False Flags, Predictive Programming, Numerology, and many other esoteric subjects.

Oh, and eugenicist/depopulationist Bill Gates is mired in controversy again.  For those that don’t know, he once stated:

“The world today has 6.8 billion people… that’s headed up to about 9 billion. Now if we do a really great job on new vaccines, health care, reproductive health services, we could lower that by perhaps 10 or 15 percent.”

That’s about a Billion people.  Disturbing, isn’t it?  And all in plain sight.

Hope everyone had a great weekend.

How to make a gas mask
A Marine features how to make a home made gas mask in case of an emergency.
[Source: BlackScoutSurvival]

Jay Dyer On The Brussels Attack, Predictive Programming Numerology & EU Babel
Bookmark this, and listen to this when you have time.  Its quite lengthy, but chock-full of information that most people don’t know regarding many abstruse subjects not covered by the mainstream press.
[Source: Jay Dyer]

Boost Your Immunity With These Supplements
[Source: iHealthTube]

The Repeated Circle Of Lies Against Andrew Wakefield All Trace Back To Bill Gates, Proponent Of Global Depopulation & Genocide Against Humanity
Bill Gates tentacles are again involved in massive propaganda.
[Source: NaturalNews]

The Boomer Retirement Meme Is A Big Lie
This is truly a must-read.
[Source: TheBurningPlatform]