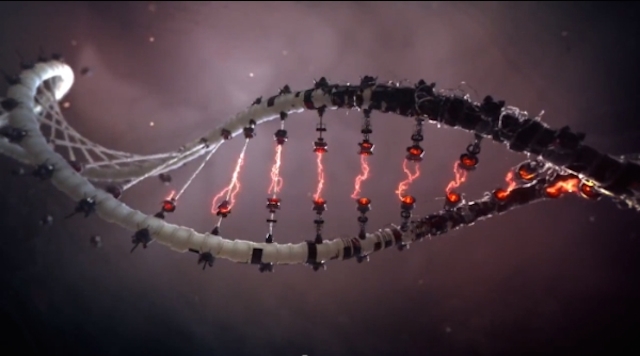 With all the transhumanist talk about downloading and uploading memories, and the growth of concerns about artificial intelligence, it was bound to happen sooner or later: Whitley Strieber’s Unknown Country website is reporting that a biotech company has now constructed a simple computer using artificial neurons, in this article brought to our attention by Mr. V.K.:

The reasoning behind the move is clear: