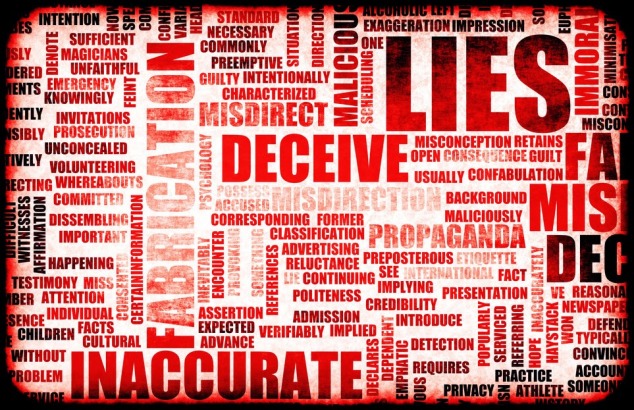 If the CDC’s [Centers For Disease Control] credibility [or lack thereof] hasn’t been teetering on the brink, then it has surely has fallen of the deep-end.

Over a year ago, the CDC was banging the drumbeats of war pandemics in an effort to fuel fears of ebola.

The CDC’s ineptitude was proven – yet again – with the fact that they admitted that Ebola can now spread through the air, despite them saying not long ago contradictory statements.

Of course, the widespread fear of Ebola spawned intense fear, and the main example is the fact that , 250,000 hazmat suits were sent to Dallas, TX.

There were many folks attempting to make this alleged pandemic [in which nigh nobody seemed to get sick] seem far larger than it really was.

Yet, even if it was a real pandemic, one death in the amount of time that it was here on US soil, coupled with the fact that the exposure that had taken place [via incompetence, or worse] was quite common, made all that took place seem rather weak and all the intense fear overblown. Fear sells though.

There are worse issues that are taking place on a daily basis, year in and year out.

One of these has been outlined and spoken at length by investigative journalist/researcher Jon Rappoport of NomoreFakeNews.com.

Rappoport has elucidated numerous times about the rather incisive example of this is the fact that at according a study conducted by Dr. Barbara Starfield in July 26, 2000 that was published in the JAMA titled “Is US Health Really the Best in the World?” 225,000 Americans die every year due to medical mistakes. That is composed by 119,000 deaths that were due to errors committed in hospitals, and 106,000 deaths a year by FDA-approved drugs.

Those studies are nigh two decades old, and they are still staggering. Newer numbers elucidate to something vastly worse.

That goes without saying, with flu season among us, and Ebola displaying ‘flu like symptoms’, it surely is quite convenient for vaccines pushers that Ebola’s symptom’s mirror those of the flu.

It really wouldn’t surprise me if we began hearing Ebola fears being fanned again rather soon.

With that in mind, Johnson & Johnson not long ago announced it plans to have 250,000 experimental Ebola vaccines ready to go soon. In conjunction with that, they will push to have 1,000,000 vaccines prepared by next year

This entire ordeal seemed like the dream scenario for vaccine pushers. There was:

a] an alleged virus that can prompt extreme fear based on myriad symptoms;
b] which allows for a greater number of [false] possible victims to be established/quarantined;
c] conveniently taking place at the nascent stages of yet another hyped up virus, which mirrors the very symptoms Ebola is claimed to have;
d] being managed in a way that if it such pandemic had really taken place, the government seemed to be doing everything possible not to stop, but to allow this to spread by bringing more and more people within the country;
e] thus allowing Big Pharma/Big Medica to reap untold profits the longer this continues.

That is exactly the point. By this playing out over the long term this allows for calculated [incremental, perhaps, given Ebola’s nigh non-existent spread rate] control and perhaps medical martial law of the populace, whilst simultaneously allowing those who own the patents for the vaccines to make untold millions.

Sure seemed like something out of a script, didn’t it?

It goes to show the lack of insight, foresight and common sense bandied about by the brass at the Centers For Disease Control Creation.

In fact, we can expect even a larger propaganda campaign to be launched next time this happens. Bank on it. That is their modus operandi.

Don’t forget the fact that with flu season among us, the amount of false-positives if this happens will also be high because of the flu, and also given the inaccuracies of the PCR test.

Dream scenario for the vaccine pushers?

Yes indeed. Only if we allow it to be.

One thought on “The Breakaway Guide To The CDC [Part 2]”